Off-duty Chicago police officer shot in the face expected to... 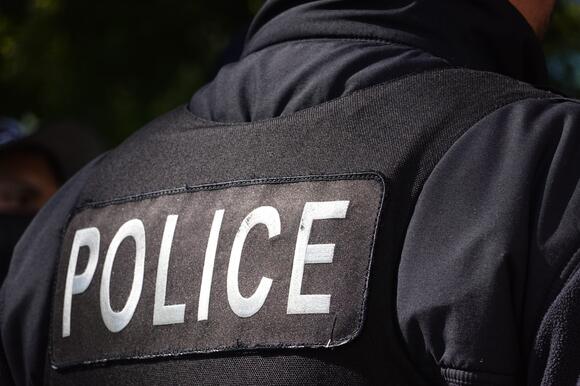 The officer’s vehicle was rear-ended, and a confrontation unfolded.

Brown said the officer was struck in the face with a non-life-threatening injury.

Police are looking for a black SUV.

CBS 2 has reported that police officers have blocked off westbound Lawrence Avenue at the Kennedy Expressway, as well as the Lawrence Avenue entrance to the outbound Kennedy, in order to preserve evidence in an incident that may be tied to the shooting.