New Hampshire Gov. Chris Sununu, R, called out the Republican Party on Saturday, saying it needs to stop supporting “unelectable” candidates in GOP primaries, after the party’s disappointing results in the midterm elections.

“Holy cow, have we learned that one the tough way,” he said.

CHRIS CHRISTIE SAYS GOP SHOULD MOVE PAST TRUMP: ‘IT IS TIME TO STOP BEING AFRAID OF ANY ONE PERSON’ 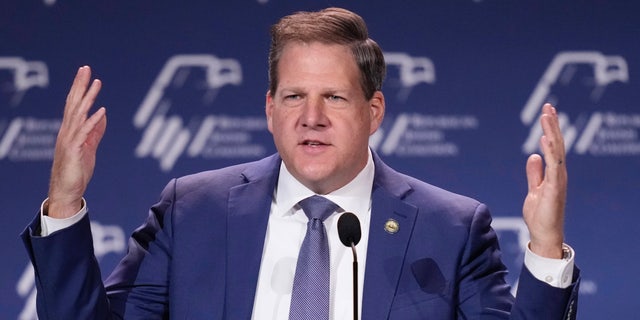 “I got a great policy for the Republican Party,” the governor continued. “Let’s stop supporting crazy, unelectable candidates in our primaries and start getting behind winners that can close the deal in November.”

Sununu’s remarks come after predictions of a “red wave” for the 2022 midterm elections failed to materialize, as Republicans only gained a razor-thin majority in the House and, pending the outcome of next month’s runoff in Georgia, the party will have either lost a Senate seat or the upper chamber will remain a 50-50 split that it has been since 2021. 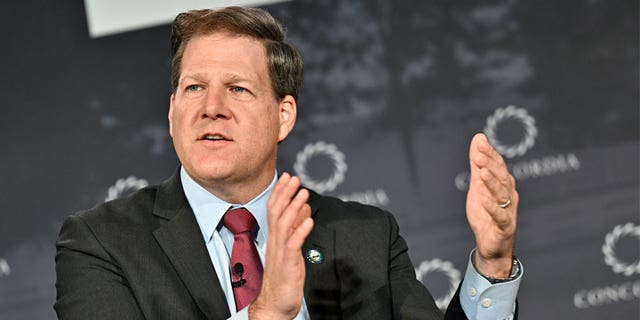 He has not been shy in tossing out blame for Republicans’ performance.