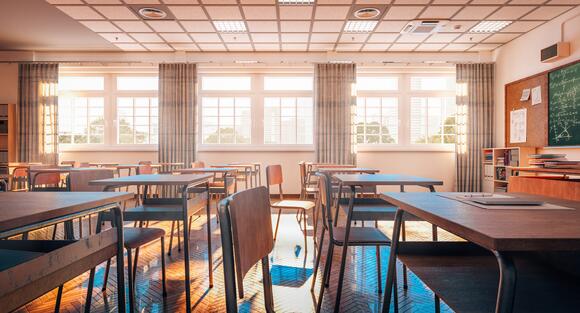 “Appalling and disturbing,” that’s how new Principal Patrick Hardy described the attitude and comments from some students in an email to South parents. The Hinsdale Patch reported he wrote he was called the N-word, gay and a pedophile while telling students to observe the school dress code at a home football game.  Faculty and staff have echoed similar experiences, he noted.

Hardy said since his address on the first day of school, where he encouraged students to be the heroes of their own stories and to be respectful, he said most students have responded positively.