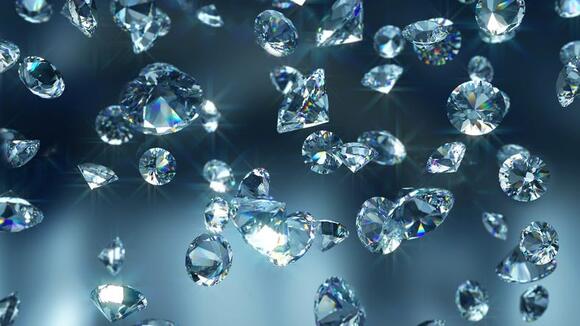 Some areas of the U.S., including Philadelphia, Pa., can expect to have stormy weather this Independence Day weekend. However, those storms are nothing like the showers of diamonds found on two other planets in our solar system.

During a recent interview with NASA’s Gravity Assist, astrophysicist Naomi Rowe-Gurney explained how gas giants Uranus and Neptune rain what we on Earth consider precious gemstones.

First, both planets are partially made of methane, which gives them a blue hue.

“Well, methane has carbon in it and that carbon can occur by itself and also be crushed by the immense pressures that happen, like, deep in the atmosphere, so much deeper than the levels that I look at,” Rowe-Gurney said. In addition to methane, Uranus and Neptune both have atmospheres made up of molecular hydrogen and atomic helium. 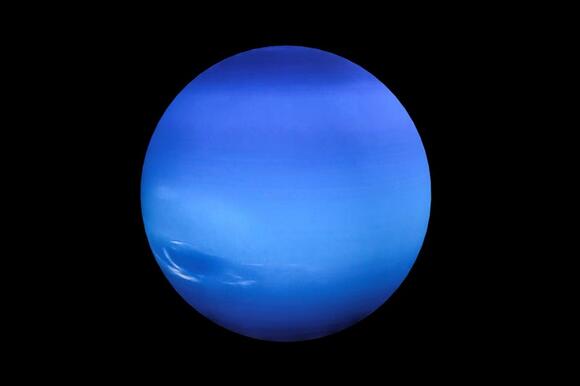 Neptune is the eighth and farthest know planet from the Sun. Photo credit Getty Images

At the center of both planets is a small, rocky core. 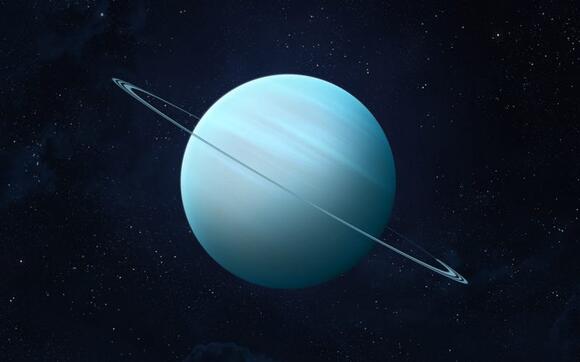 “Inside the planet, when it gets really hot and really dense, these, these diamonds form and accumulate, and then they become even heavier,” said Rowe-Gurney. “And that means that they kind of rain down in the atmosphere.”

However, she said the pheno…