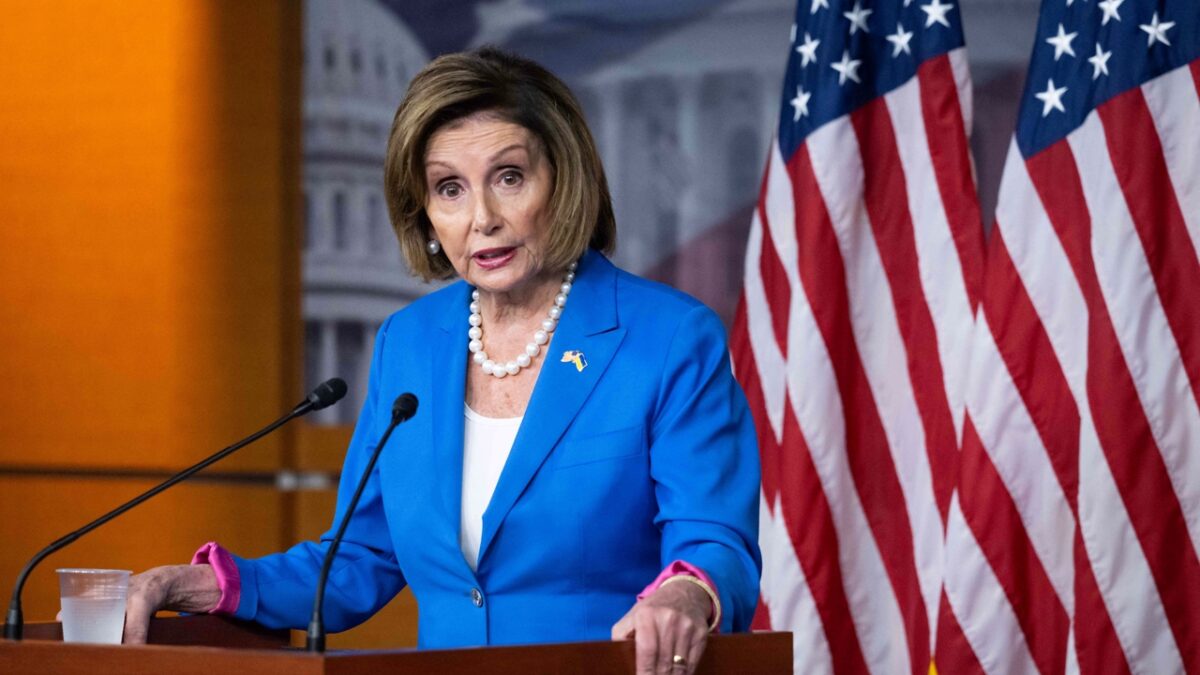 “As our nation marks Transgender Day of Remembrance, the House Democratic Caucus mourns the countless Americans stolen away by the scourge of transphobic violence, a crisis that continues to disproportionately harm trans people of color,” said the statement released on Sunday by Pelosi’s office. “Today, and every day, let us offer comfort to grieving loved ones, honor the memory of those killed and continue fighting to save lives from the wicked forces of hate.”

From there, Pelosi’s statement went on to accuse MAGA Republicans of “bullying” the LGBTQ community, “spouting dangerous rhetoric,” and fomenting bigotry against them.

That fight remains more urgent than ever, as right-wing extremists target transgender Americans’ most fundamental rights and freedoms. Whether spouting dangerous rhetoric from cable news desks or openly bullying schoolchildren from the halls of power, MAGA Republicans are cruelly undermining the safety and well-being of our transgender community. Horrified by such shameless bigotry, House Democrats are proud to march alongside our trans friends, neighbors and siblings as we work to uphold justice and dignity for all. That is why we enacted fully-inclusive federal hate crime protections with the historic Matthew Shepard and James Byrd, Jr. Hate Crimes Prevention Act. And it is why the Democratic House has twice passed the Equality Act, landmark legislation extending the full protections of the Civil Rights Act to LGBTQ Americans.

“Heartbroken for so many beautiful souls murdered by hate and guided by relentless activists across the country, let us renew our resolve to build the future that our children deserve. Together, we will forge a safer, more just America – one where all of its people can freely and proudly exercise their right to life, liberty and the pursuit of happine…