Multiple shootings reported by North Texas law enforcement over the... 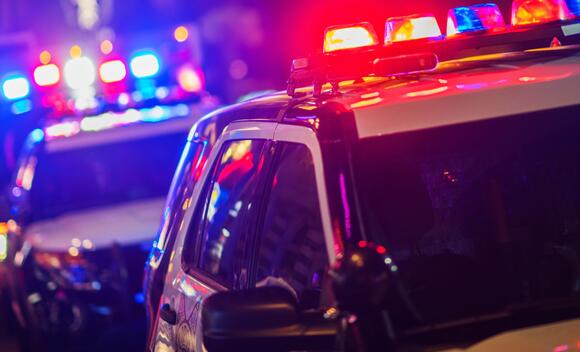 Fort Worth police are looking for the gunman who wounded a man on Loop 820 Sunday night. A few minutes before 9 p.m. a 911 caller reported her husband had been shot. She said a gray car drove past them and someone inside opened fire. She heard several shots. The gunfire was on Loop 820 near Ramey and the couple were able to make it to their home less than a half mile away. That’s where police found them and discovered the husband had been shot in the shoulder. He’s in stable condition.

Two men have been captured in the investigation into a double homicide in Haltom City Sunday. Two men were found shot to death at a home on Bernice Street near Belknap and Haltom Road. Police believed there were two shooters and began looking for them. One was captured Sunday morning. The other was taken in about noon by the Haltom City SWAT team with assistance from North Richland Hills police. Investigators are not saying what the shooting was all about but more information will likely be released once the accused killers appear before a judge, probably sometime Monday.

Dallas police are investigating a late night shooting at a convenience store in the CityPlace neighborhood. Just before midnight, an armed man was shot by a security officer at the 7-Eleven on the Central Expressway service road near Lemmon Avenue. The condition of the wounded gunman has not been released.