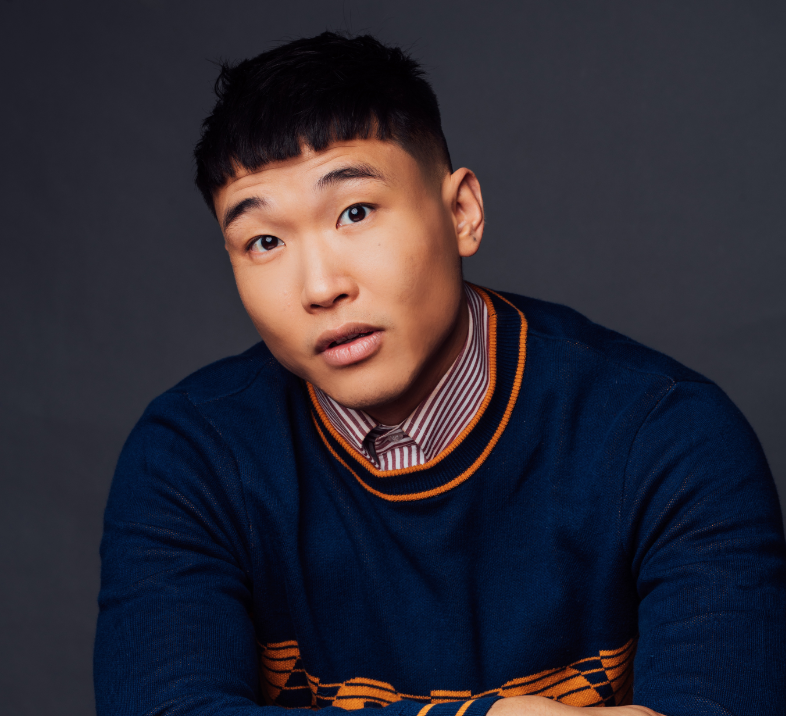 September 29, 2022 – TIME magazine named Millikin alumnus Joel Kim Booster to its 2022 TIME100 Next List. Inspired by the magazine’s annual TIME100, the list spotlights 100 rising stars spanning diverse industries across the globe. Booster’s entry on the list(link is external) was penned by his “Fire Island” costar and comedian Margaret Cho, who celebrates Booster for “giving laughter and lots of important observations on race, class, culture, sex and being gay in all those realms.”

Writer, actor and comedian Booster will be returning to Millikin University November 9, 2022, to headline the 2022 Goodheart Event. The Goodheart Event, which was created through a generous gift from the late Margaret “Peggy” Goodheart Madden and her husband, the late G. William Madden, provides Millikin students with access to outstanding entertainment at no charge.

Named one of The New York Times’ “Queer Young Comics Redefining American Humor,” Booster has found success seemingly everywhere in 2022. In June, he starred in the Hulu rom-com “Fire Island,” which the AV Club called an “instant classic.”(link is external) The film, which Booster also wrote, is an unapologetically modern twist on Jane Austen’s “Pride and Prejudice&#822…