Mother accused of drowning children in Coney Island to appear... 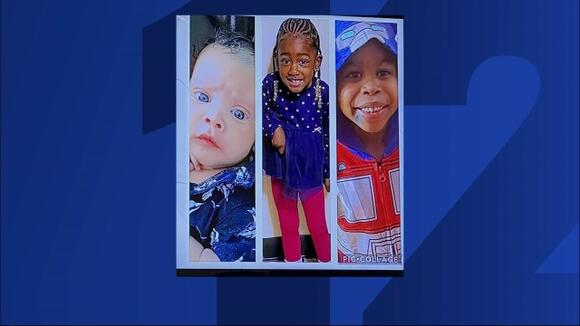 The mother accused of drowning her three children in Coney Island is expected to appear in court today.

Erin Merdy, 30, is facing multiple counts of murder for the deaths of her three children. From the time police found her children until her arraignment Friday, she was at NYU Langone Health in Brooklyn going through a psychiatric evaluation.