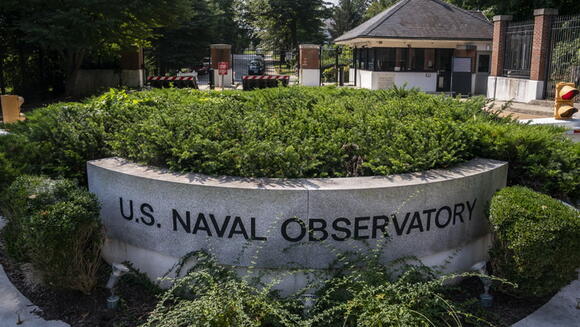 Democratic officials and immigration activists have condemned Florida Governor Ron DeSantis for organising flights with migrants from Texas to Martha’s Vineyard as a dangerous political stunt, alleging that the migrants were coerced to board the planes with false promises of financial and employment assistance.

Lawyers for migrants have called for the US attorney in Boston and the Massachusetts attorney general to open a criminal investigation, arguing the migrants “were induced to board airplanes and cross state lines under false pretenses.”

US Attorney Rachael Rollins has asked for the US Department of Justice to respond to a request for a potential inquiry.

Meanwhile, a mother seeking asylum in the US died by suicide while staying in a New York City shelter on Sunday, according to officials. It was not immediately clear whether she was among a group of migrants recently bused to the city from Texas, but Mayor Eric Adams said she was “traumatized by this whole experience” and that the “failure was the governors that sent people on multi-day bus rides.”