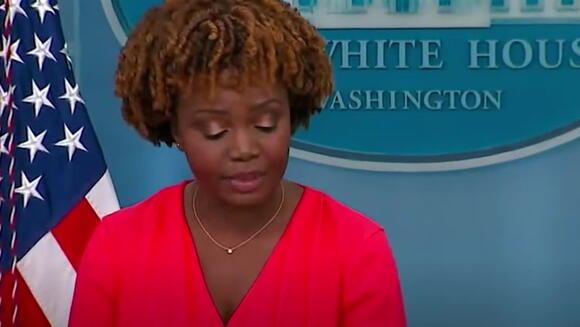 Ron DeSantis’s political stunt of flying migrants to Martha’s Vineyard could backfire and undercut his support among Hispanic voters in November.

“All these Republicans … historically talk about socialism and communism and that we are standing up to these horrible dictators. The migrants are fleeing exactly what Republicans say they are fighting against,” she added.

The Florida GOP has attempted to win over Venezuelan Americans in recent years. A lot of them left Venezuela in the last ten years following the political and economic chaos that erupted under the leadership of Nicolás Maduro and Hugo Chávez before him.

While Venezuelan Americans make up a small part of Florida, estimated at around 200,000 people, the community is growing.

“I have friends and neighbours who fled Venezuela’s brutal dictator, and to cruelly treat anyone in that spot like a political pawn or fundraising gimmick, is simply repulsive,” Democratic Representative Debbie Wasserman Schultz said, according to the outlet .