Medibank could face a $1 billion compensation bill from the damaging cyberattack that has affected 10 million customers, as hackers targeting the company released the biggest tranche of sensitive data yet in another attempt to pressure it into paying a ransom.

The ASX-listed private health insurer confirmed on Sunday morning that another 1500 customer records containing sensitive health information had been released on the dark web – the largest release of health data so far in the incident. 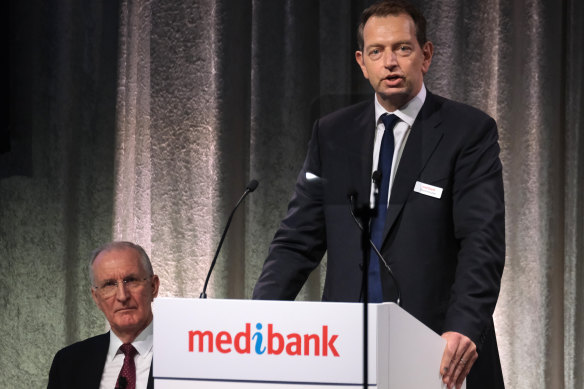 Hackers demanding a $10 million ransom have drip-fed sensitive health information about Medibank customers on the dark web over the past week. The hackers also stole data on Medibank employees, including mobile and work dev…