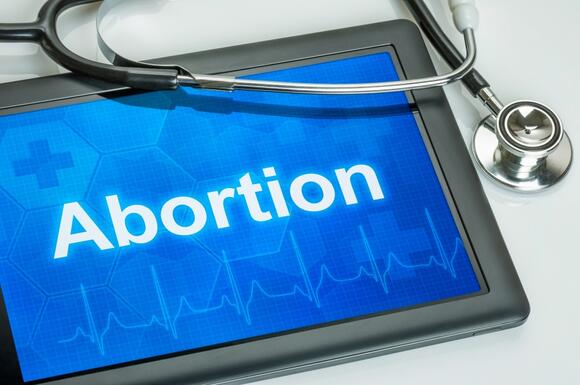 Here is what she said in a statement:

“I am disappointed that Governor Edwards signed a bill that criminalizes physicians who provide care to women while attacking a woman’s right to be in control of her own reproductive healthcare choices,” said Mayor Cantrell.

“A woman’s right to make her own healthcare decisions belongs to her and her alone. To criminalize and throw physicians in jail for making safe and responsible medical decisions on behalf of their patients is reprehensible. The majority of Americans want abortion to be safe, legal and rare. Regrettably, the governor has failed to listen to our voices. The fight is far from over, and like millions of women nationwide I will continue to fight and champion a woman’s righ…