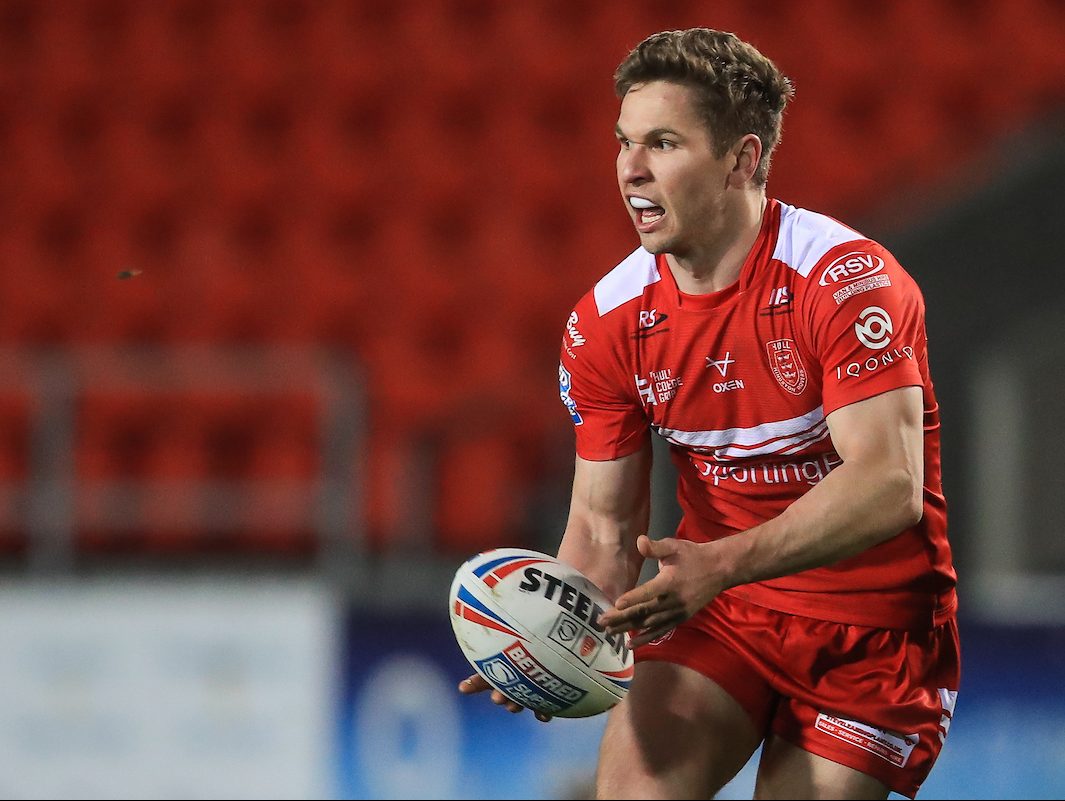 The new extended contract will keep the hooker at Craven Park until the end of 2024.

Parcell, 29, joined the Robins mid-way through the 2019 season. He had previously been linked with a move back to Australia for the 2023 campaign.

The hooker originally made the switch to Super League with Leeds in 2017, making his debut against St Helens.

He said: “The club’s been brilliant to me since I’ve been here. The group of guys we have, it’s a joy coming to training and getting to play with them every week. I’m really enjoying where I’m at.

“I had a really good chat with Willie Peters the other day, it was good to speak to him on how he doesn’t want to change too much about my game and how he wants the team to play. He’ll have his spin on it and then add what he wants from the team.

“He (Peters) really enjoys my running game and he wants to keep that going, that’s a big thing for me. I think that’s when I play my best and what I excel at, that’s where Tony (Smith) has been brilliant with me too.

“The last couple of years have been quite tough with covid and not seeing the family for a while. But, after speaking to Willie (Peters) I was really excited by the chat and his vision for the team so that made my decision a lot easier.

Love Rugby League It has been another entertaining weekend, including a hat-trick from Mark Kheirallah in Featherstone’s 46-26 win over Dewsbury. Barrow Raiders claimed the bragging rights with a 26-12 win over Cumbrian…

WalesOnlineHow does Wayne Pivac revitalise the Wales squad after the Six Nations misadventure that saw them plunge from champions to also-rans? Radical surgery, anyone? Or is it too late for all that? Well, it isn’t too… 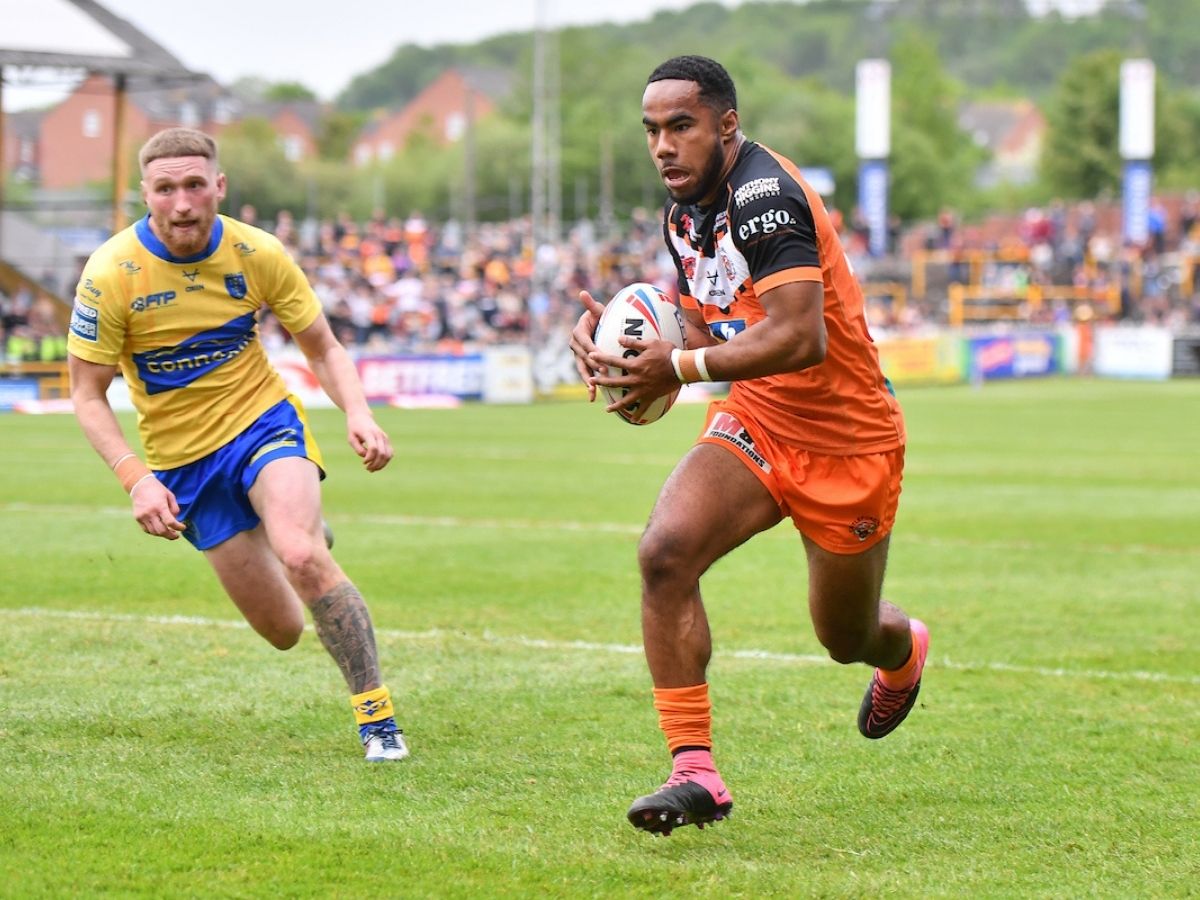 Love Rugby League Jake Mamo and Jason Qareqare both grabbed braces as Castleford thrashed Hull KR 32-0 to leapfrog the Robins into sixth place in Super League. The Tigers notched four tries in an electric first half and added… 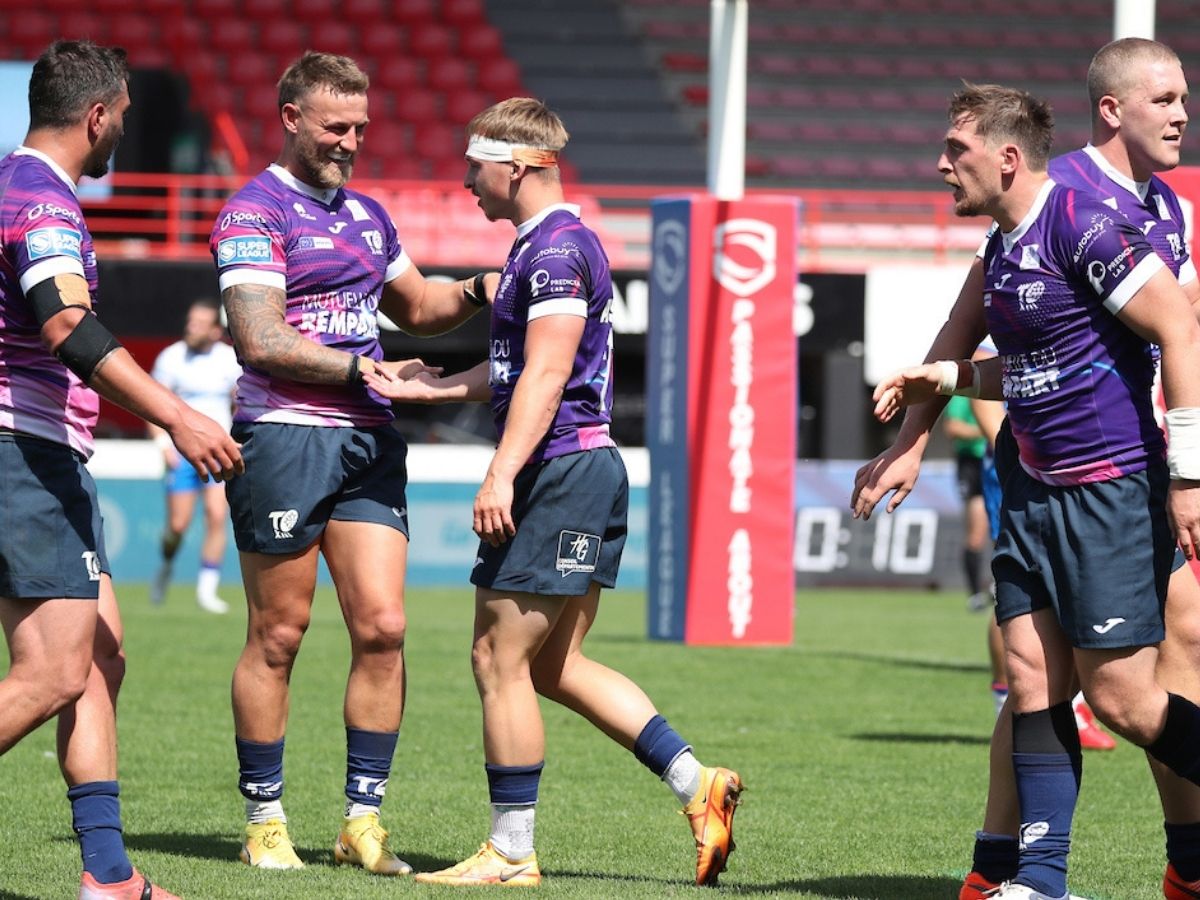 Love Rugby League Toulouse struck a blow in their battle for Super League survival with a nervy 20-14 victory over Wakefield in a game which went right to the wire. Searing temperatures at Stade Ernest Wallon seemed to sap… 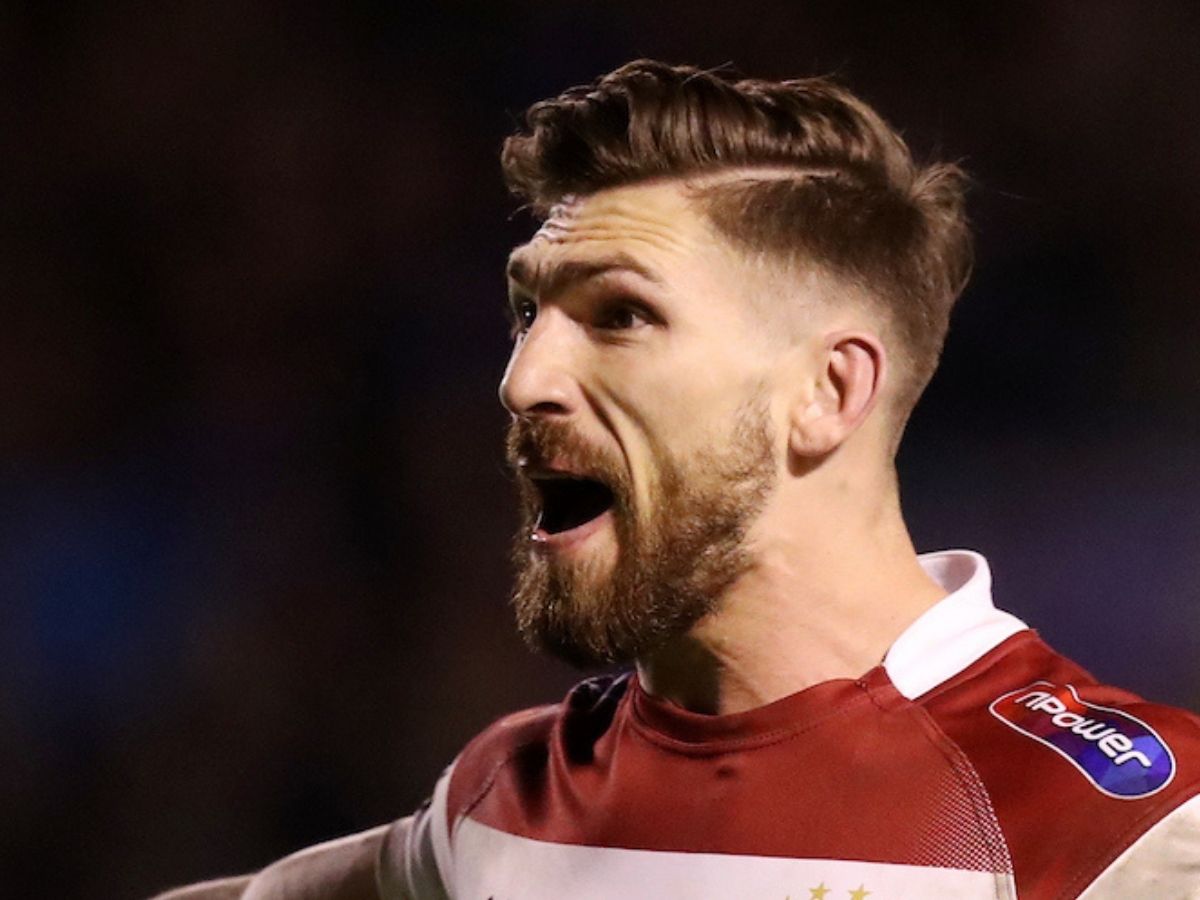 WalesOnlineWales tour candidate Morgan Morris completed an impressive personal double as the Ospreys’ celebrated the 2021-22 season. The No. 8 walked off with the Ospreys Supporters Club and the sponsors’…

inews.co.ukThe weekend defeats for Saracens and Wasps in the Challenge Cup semi-finals away to Toulon and Lyon respectively makes this just the fourth time in the 25 seasons of full participation in the European competitions…

Love Rugby League Adrian Lam has revealed that he turned down the chance to coach Papua New Guinea at this year’s World Cup, insisting that he is happy in his role with Australia. The Leigh Centurions boss revealed… 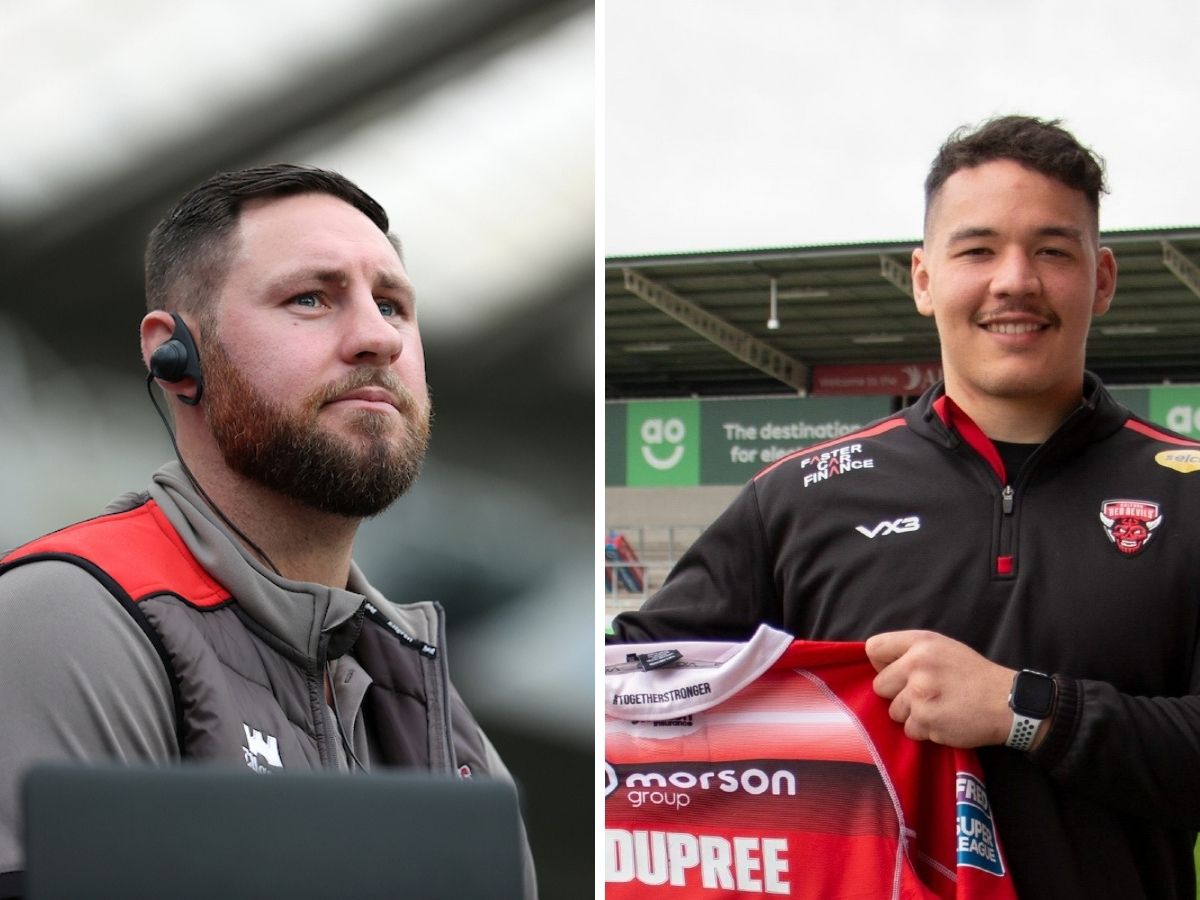 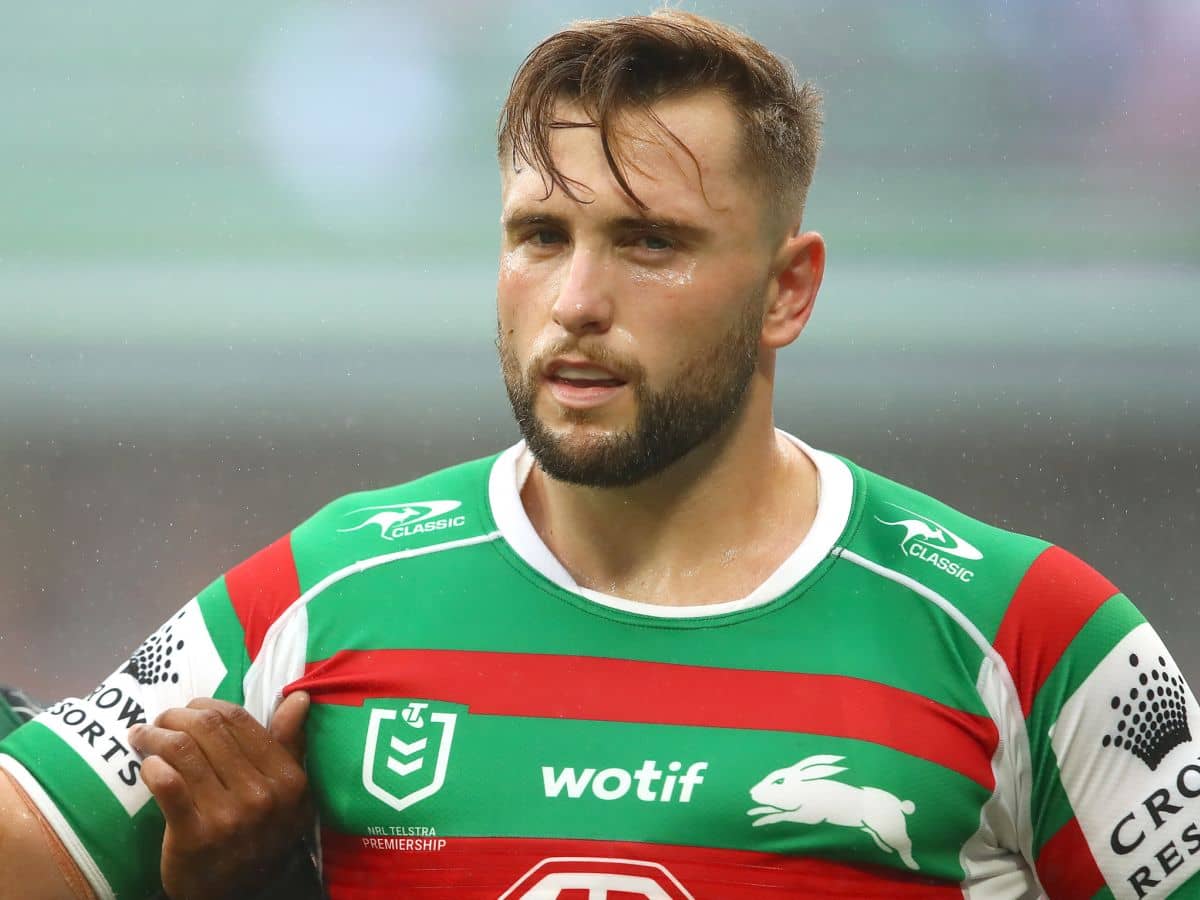 WalesOnlineMark Evans is a pretty unique individual, having applied for the roles of both Wales coach and WRU chief executive. “And not getting either!” he says, with a chortle. It was back in the spring of 2004… 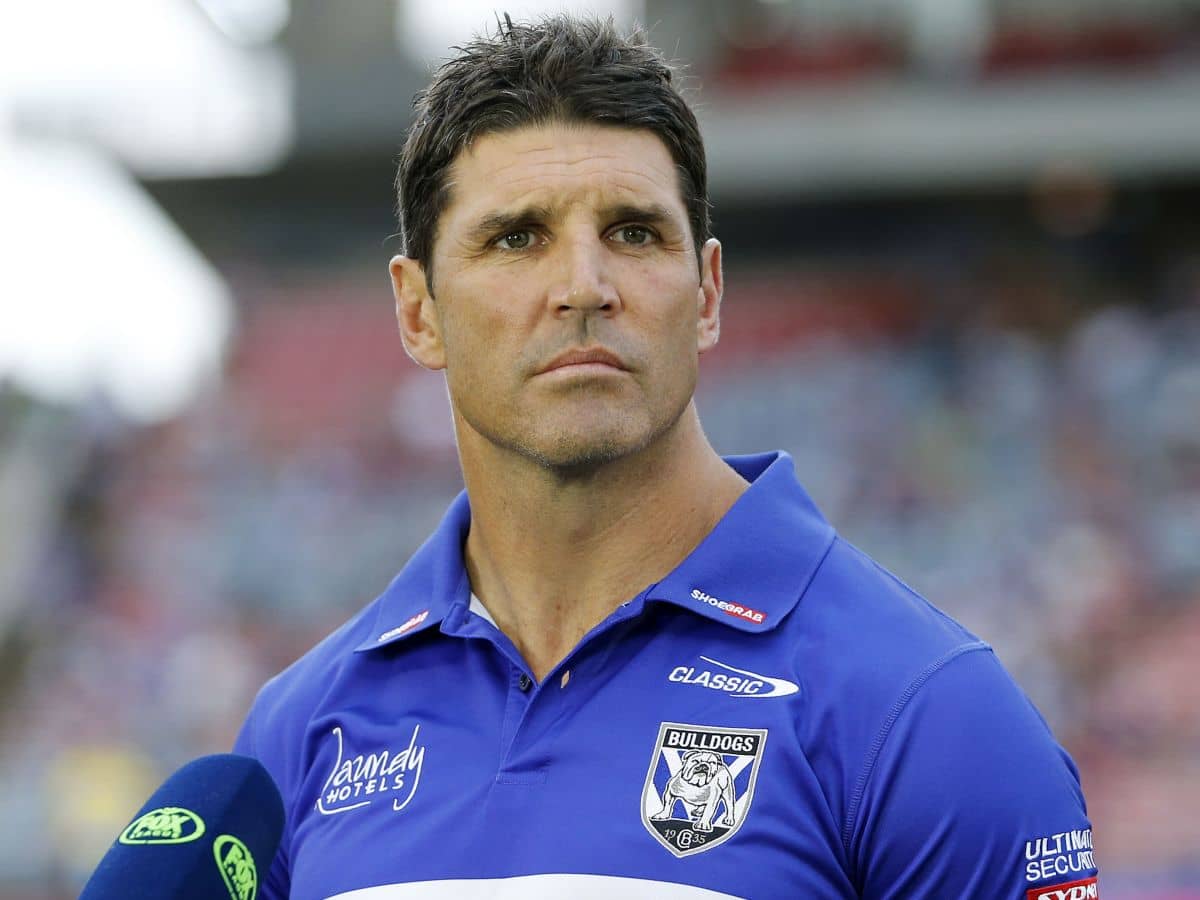 Love Rugby League Canterbury Bulldogs coach Trent Barrett is fighting to keep his job following the 16-6 loss to the Newcastle Knights on Friday night, reports have claimed. The Bulldogs were in desperate need of a win…

WalesOnline Dragons boss points to Irish set-up Dragons chairman David Buttress says it needs to be accepted that each Welsh region has “a different purpose”, much like the situation in Ireland. He was speaking in…

Love Rugby League Warrington head coach Daryl Powell has questioned the officials following his side’s 40-8 defeat to Catalans in Perpignan.  Steve McNamara’s Dragons ran in six tries to jump to second in the… 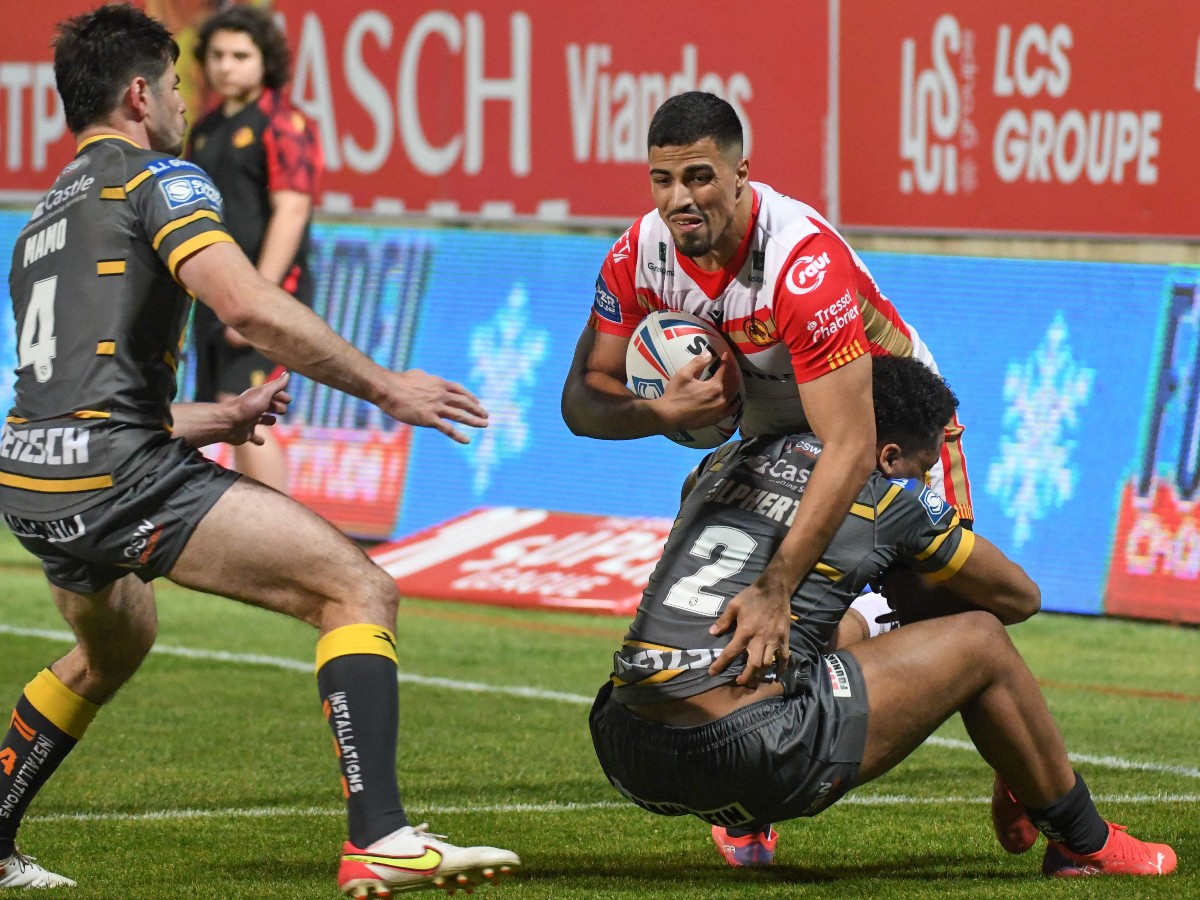 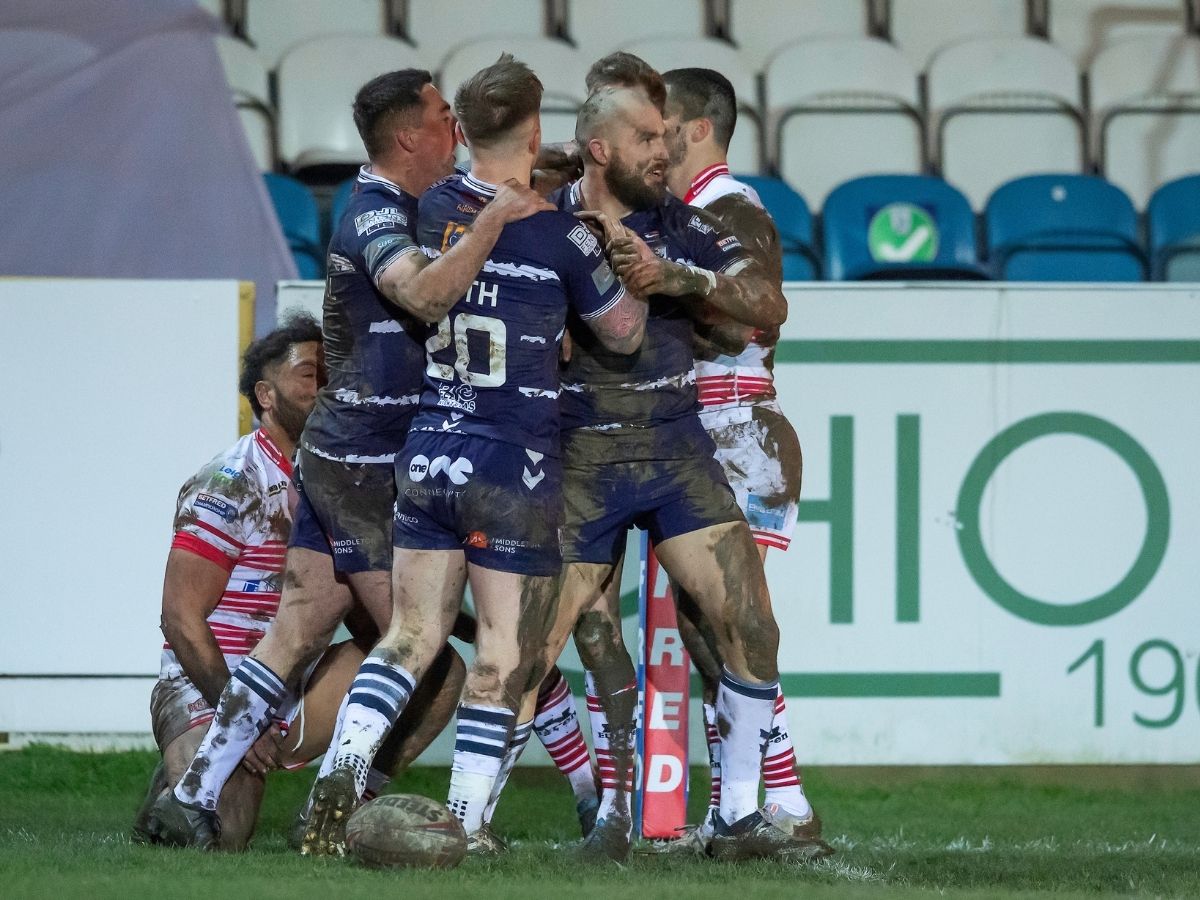 Love Rugby League Featherstone Rovers chairman Mark Campbell has called for a 14-team Super League competition from the 2023 season.  The side currently sit at the top of the Championship table and are favourites to win…