Man indicted for killing homeless man, attacking others in DC 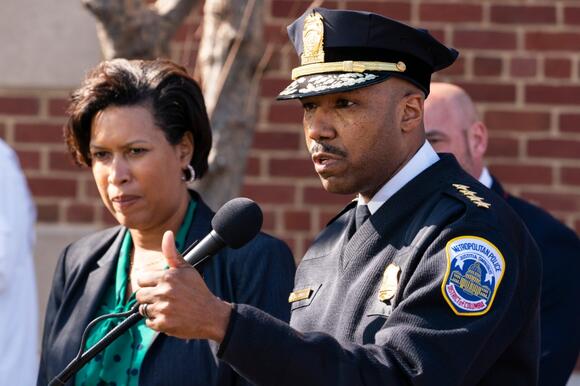 WASHINGTON (DC News Now) — The man accused of a series of attacks against homeless men in Washington, D.C. and New York City in March was indicted on 17 charges.

The attacks took place between March 3 and March 12, 2022. The indictment said that Brevard attacked three different men in Washington, D.C. while armed with a gun and other weapons. Out of these men, one was killed and two others were injured.

Brevard was arrested in Washington, D.C. on March 15 after a search spanning both cities. A release said that this arrest was a result of “a joint investigation of MPD, the New York City Police Depar…