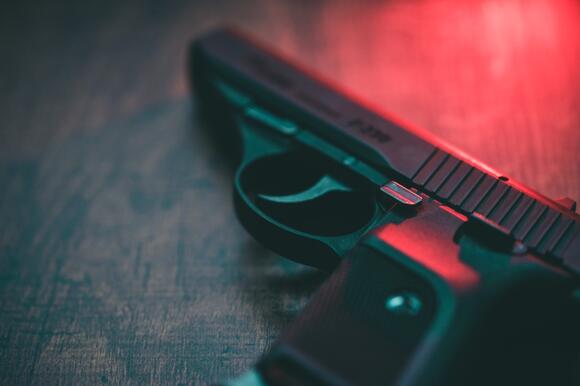 FAIRFAX COUNTY, Va. (DC News Now) — Police said a man whom medics took to the hospital after he was shot Saturday died as a result of his injuries.

The Fairfax County Police Department tweeted about the shooting in the Alexandria area of the county at 10:31 p.m. The tweet said the man had been shot in the upper part of his body in the 8400 block of Madge Ln. The tweet also said four people seemed to be responsible for the shooting. Officers were looking for those people.

The department said its Major Crimes Bureau was part of the investigation.