Greg Norman broke his silence to criticize the “deafening” “hypocrisy” of the PGA Tour.

Norman, the figurehead of the controversial Saudi Arabia-backed LIV Golf Series, spoke with Fox News’ “One Nation with Brian Kilmeade” as the week of the U.S. Open neared its finish.

He fired back at the many PGA-affiliated critics of LIV Golf, including commentator Bob Costas’ recent statement that Norman and the other golfers he has helped lure away (such as Phil Mickelson) are taking “blood money.”

“Look, I’m disappointed people go down that path, quite honestly,” Norman said, according to USA TODAY Sports. “If they want to look at it in prism, then why does the PGA Tour have 23 sponsors doing 40-plus billion dollars worth of business with Saudi Arabia? Why is it OK for the sponsors? Will [PGA Tour commissioner] Jay Monahan go to each and every one of those CEOs of the 23 companies that are investing into Saudi Arabia and suspend them and ban them? The hypocrisy in all this, it’s so loud. It’s deafening.” 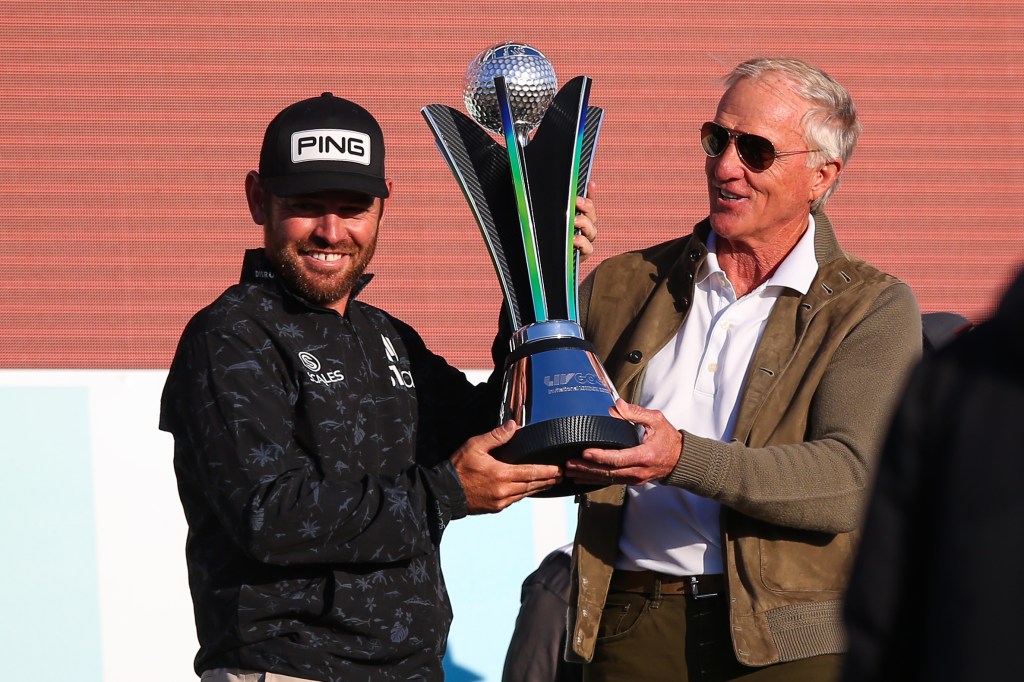 LIV golfers are allowed to participate in major tournaments for now, but United States Golf Association CEO Mike Whan said earlier this week that it could become much more difficult in the future. The issue is that LIV golfers do not receive Official World Rankings points, but Norman — a past two-time win…