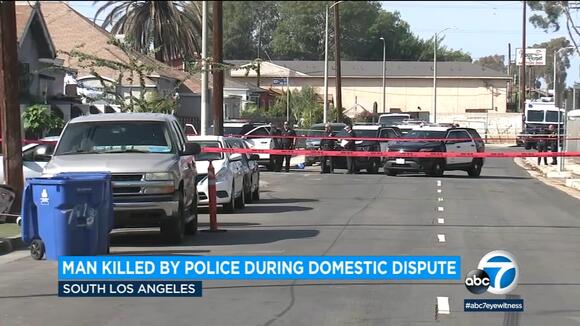 Los Angeles police shot and killed a man who was brandishing a weapon in the street after a dispute with his family in South Los Angeles on Saturday, officials said.

Officers were called for a domestic violence report to a home in the area of 102nd and Grand streets around 1:20 p.m. Saturday.

Two officers responded to the scene. Los Angeles Police Department officials say a man came out of the home armed with a weapon, appearing to be a type of rifle.

The exact nature of the confrontation with officers was not detailed and remains under investigation, but he was shot and later declared deceased at the scene. It is also unclear if one or both officers opened fire. 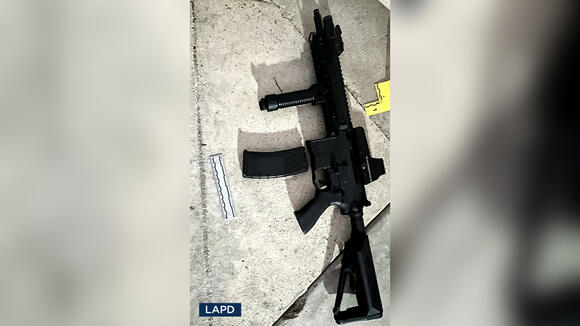 The man is believed to be in his late teens or early 20s.

After the shooting, investigators examined the rifle and determined it was an airsoft.