It seems the Knicks really needed Kemba Walker, or more importantly, his salary, out of town.

After trading No. 11 overall pick in the 2022 NBA Draft, Ousmane Dieng, to the Thunder for multiple future first round picks (the exact picks aren’t immediately clear), the Knicks got active again at pick No. 13 in a deal that eventually sent Walker to the Pistons.

Marc Stein reported the Knicks’ move was mainly in efforts to shed Walker’s contract in a potential pursuit of Jalen Brunson in free agency.

The Hornets selected Memphis center Jalen Duren with the 13th pick, who was then traded to the Knicks. New York then quickly moved Duren, along with Walker, to Detroit.

For a brief moment, it appeared as if the Knicks might be getting Jaden Ivey – whom the Pistons selected with the fifth-overall pick – in return as part of a big draft-night swing for the franchise’s long-coveted point guard. Although what the Knicks got in return is still unclear, the Pistons are keeping Ivey and pairing him and Duren alongside last year’s No. 1 overall pick, Cade Cunningham.

It appears the Knicks are not getting any players, or draft assets, in return, though they will now have the cap space they need to pry Brunson away from the Mavericks. 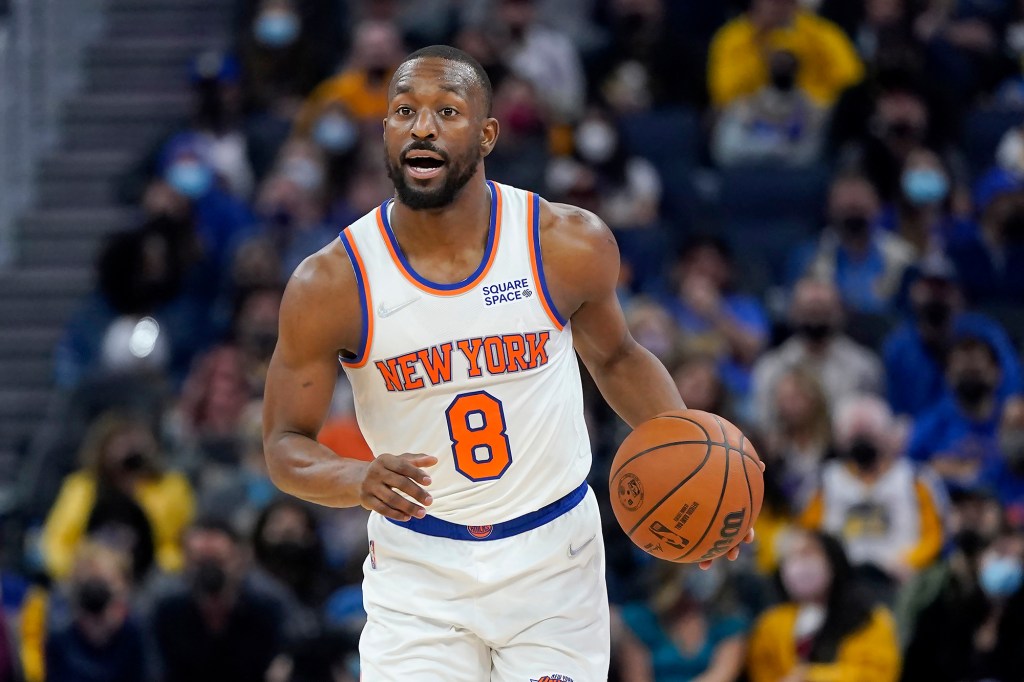 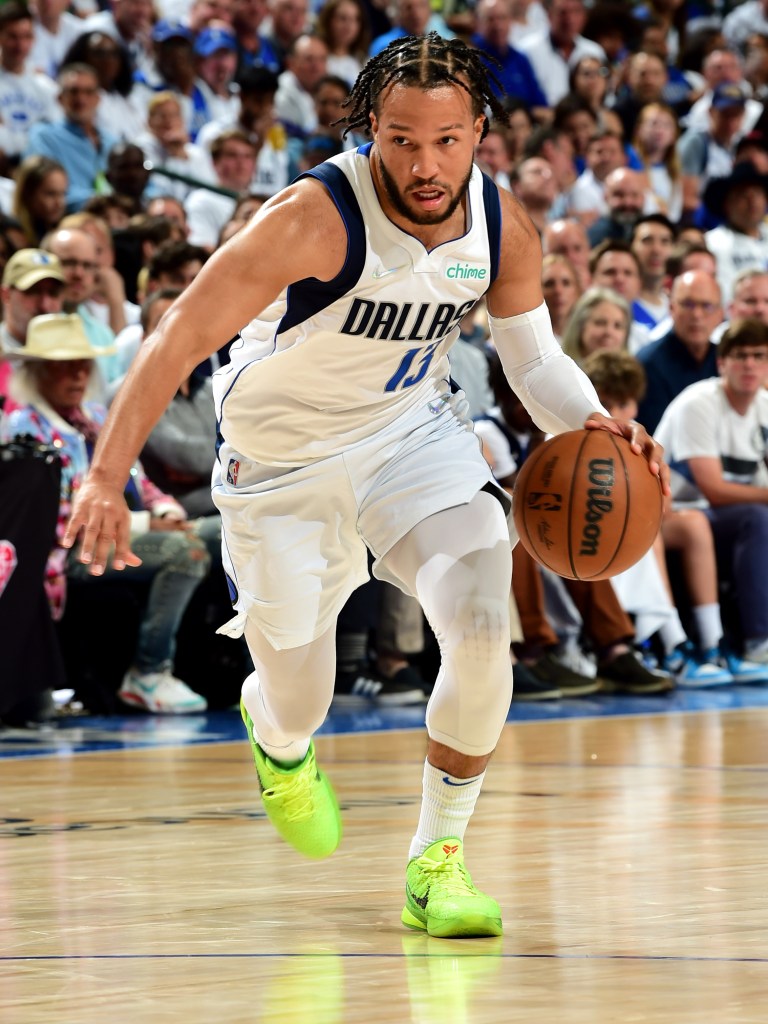