The Knicks came away with one player on draft night, and he is an intriguing prospect.

After trading out of the first round to clear cap space and add down-the-road assets, president Leon Rose selected athletic yet enigmatic Duke guard Trevor Keels with the 42nd overall pick.

Keels entered his one year of college with significant hype, a five-star recruit ranked No. 23 in his class by 247Sports.com.

The 6-foot-4 guard had an up-and-down season as Duke reached the Final Four, averaging 11.5 points, 3.4 rebounds and shooting 31.2 percent from 3-point range. His last game was one of his best, a 19-point performance in a national semifinal loss to North Carolina, after he had managed just 27 points in his first four NCAA Tournament games. 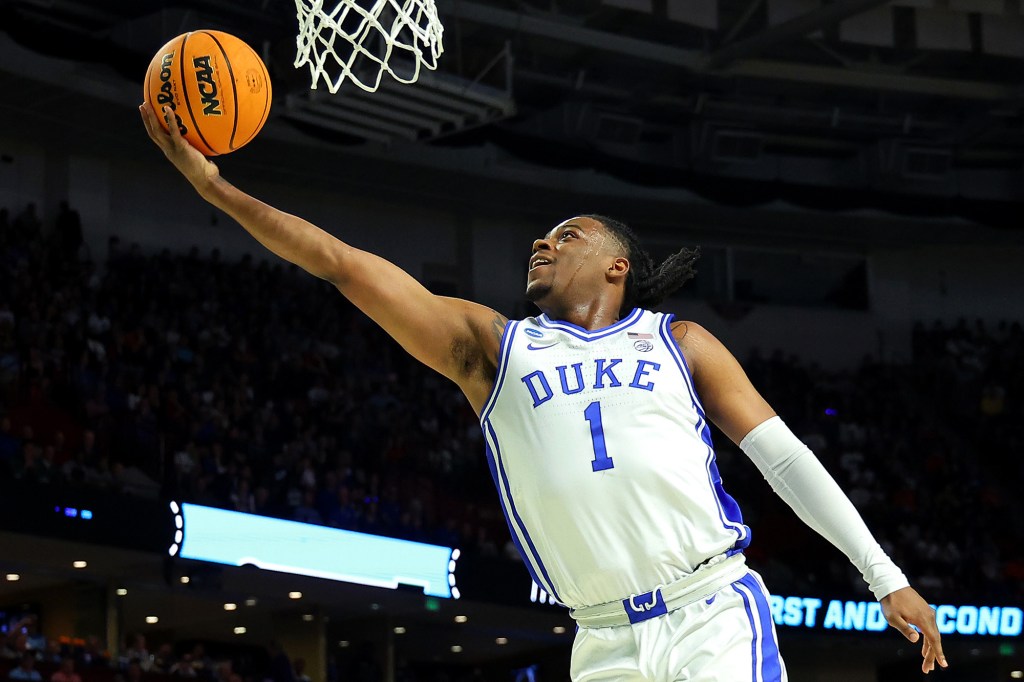 The Knicks selected Trevor Keels in the second round of the 2022 NBA Draft.