The Knicks’ dormant pursuit of Donovan Mitchell is heating up again.

After weeks of silence, the Knicks and Jazz re-engaged in discussions over Mitchell, The Athletic reported.

The NBA trade landscape has largely been ground to a halt, first by Kevin Durant’s stunning June 30 trade request and then, by much of the league going on vacation after the conclusion of the Las Vegas Summer League nearly a month ago. But now, Mitchell talks are beginning to percolate again, albeit far from coming to fruition. 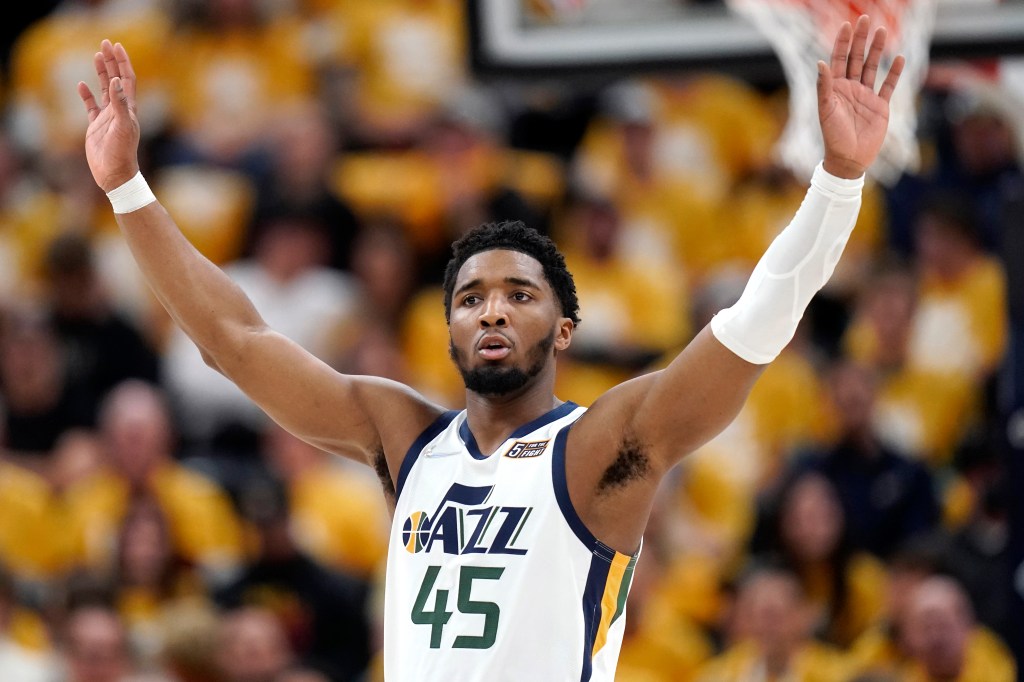 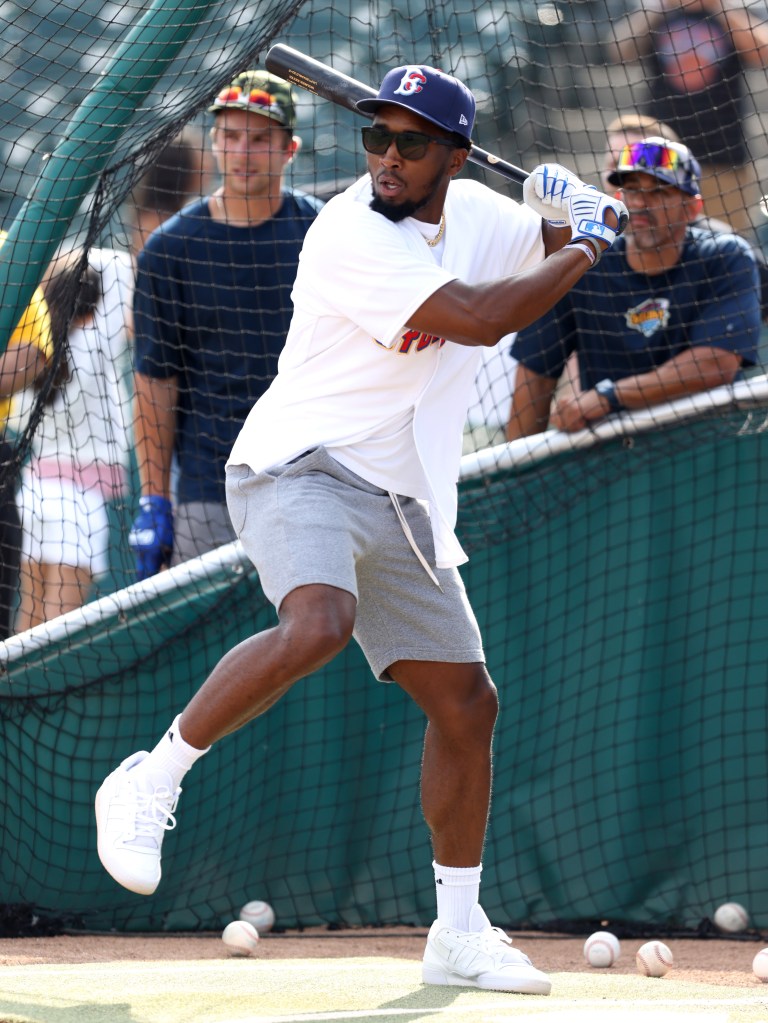 The Knicks had fresh talks with Utah during the past week about different permutations of a deal for Mitchell, according to the report. There is still no traction between the two sides, and no deal is imminent.

The report also claimed that the Charlotte Hornets and Washington Wizards are also both actively pursuing Mitchell. But the Knicks are perceived to be the most aggressive team chasing the star guard, according to league personnel.

Danny Ainge’s early offseason trades of Rudy Gobert and Mitchell’s friend, Royce O’Neale, signaled a massive rebuilding of the Jazz, and the Knicks’ desire for Mitchell was one of the worst-kept secrets around the NBA.

They had serious talks with the Jazz for Mitchell last month in Las Vegas; but when they couldn’t come to an agreement before the end of the Summer League and the dispersal of most execu…