Jalen Duren is getting traded somewhere.

Mass hysteria broke out on Twitter after Duren was drafted at No. 13 by the Hornets – with reports simultaneously linking him to the Knicks and Pistons.

The Athletic’s Shams Charania reported that the Hornets “traded Jalen Duren to the Knicks,” while ESPN’s Adrian Wojnarowski wrote “the Pistons are acquiring” the Memphis University center.

It turned out to be both. Duren was traded to New York and then dealt to Detroit, along with point guard Kemba Walker. 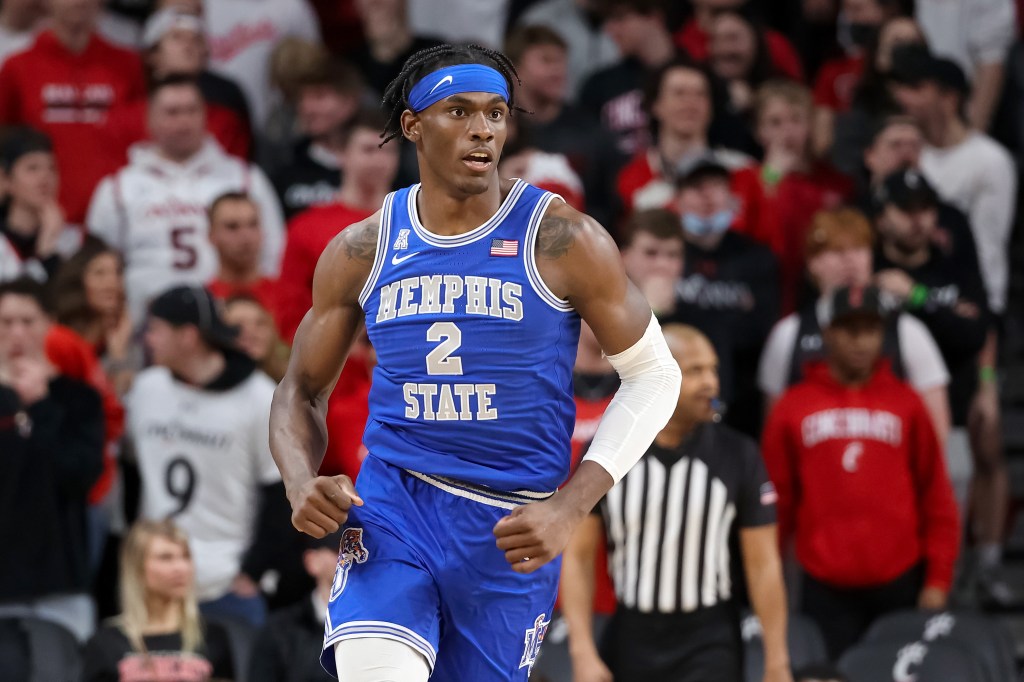 Is is unclear what the Knicks, who previously traded the No. 11 pick Ousmane Dieng to the …