Julia Fox, 32, is giving the people what they want.

Fox, who split from Kanye West in February after his social media tirades, has made waves with her daring fashion and makeup choices.

The “Uncut Gems” star has made headlines with her signature extreme smoky eye look and bold choices. She once went grocery shopping in designer underwear and denim boots and wore a skirt made of photos of herself.

Fox recently posted on her Instagram that she “decided to walk to increase the chances of being papped cuz the world needs this look.”

In an interview with People, Fox was asked about her post.

“Well, I mean, you pick and choose. Sometimes the paparazzi get me, and I look like s–t, you know? If they’re gonna get me, I might as well make the best of it. I feel like I’m doing a service. I’m providing a service,” she told People. “Yeah, a visual service.” 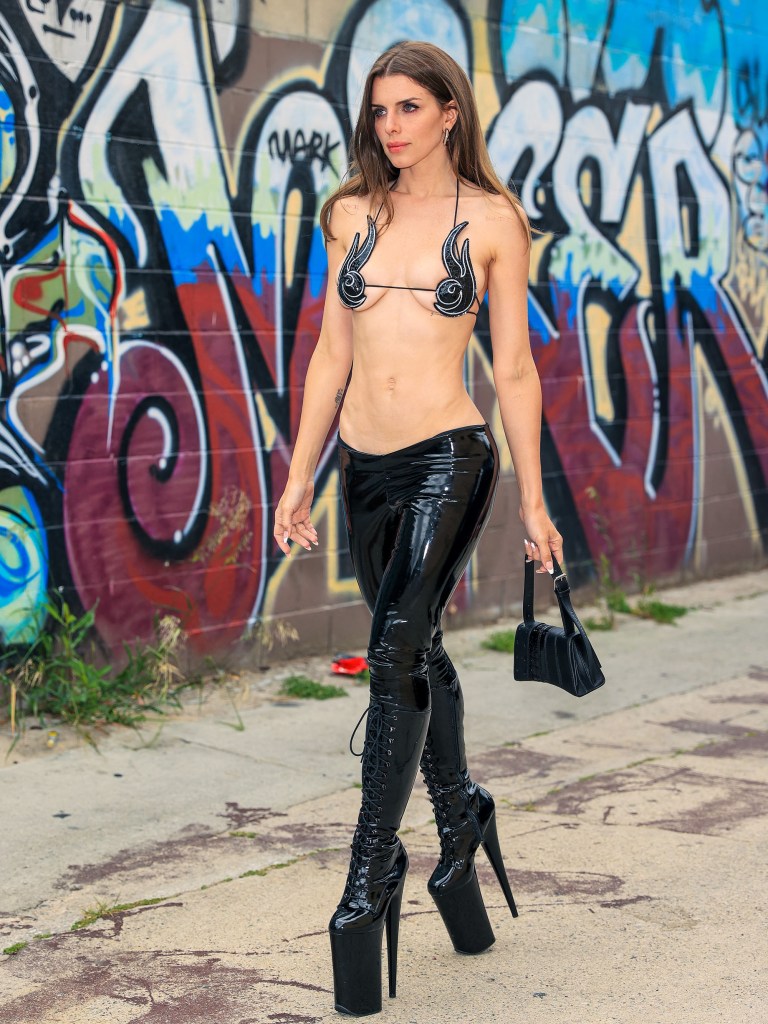 One of Julia Fox’s looks from April. 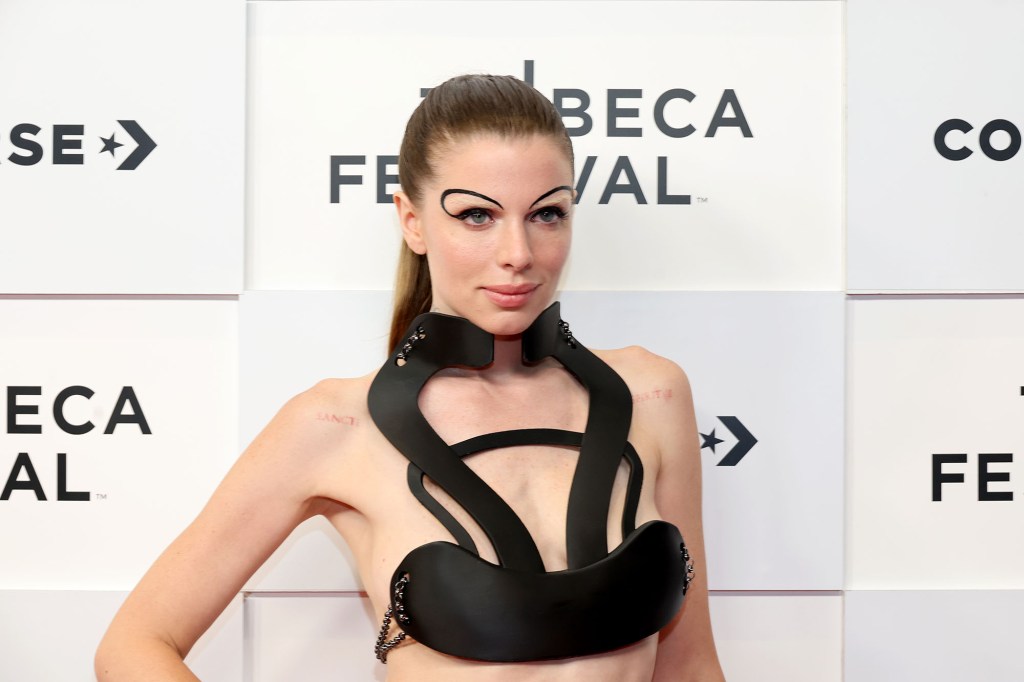 She shared that the key to taking fashion risks is having confidence.

“I think just being fearless, not giving a f–k, doing what I feel like doing, and not caring about whether society thinks it’s normal or not. If I think it’s cool, then it’s cool,” the actress said.

Fox walked on the red carpet at the Tribeca Film Festival premiere of her longtime friend Richie Shazam‘s short film directorial debut “Savitree,” which follows Shazam’s life growing up queer and coming out as transgender. 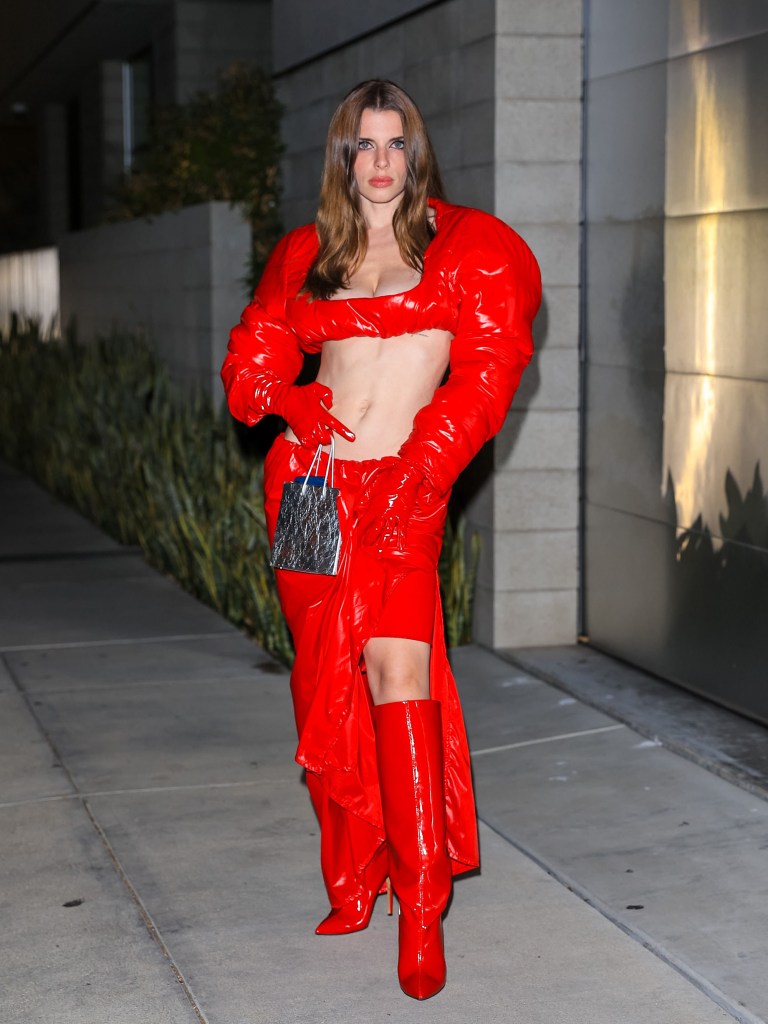