JPMorgan’s gold traders cheated other market players for years by “spoofing trades” or manipulating the price of precious metals to boost their profits, a former employee testified to a Chicago federal jury Tuesday.

“Our job was to do whatever it takes to make money,” former trader John Edmonds said in a court case accusing three of his former colleagues of committing systematic fraud. “Everyone at the time did it on the desk and it worked.”

JPMorgan’s former global head of the precious metals trading desk Michael Nowak, precious metal trader Gregg Smith and hedge fund salesman Jeffrey Ruffo have been charged by the Justice Department with racketing and conspiracy charges and are now on trial for the crimes.

Edmonds claimed he learned how to “spoof” trades during his time at JPMorgan where he executed as many as 400 of the fraudulent trades — he added it was “expected” of everyone on the desk. 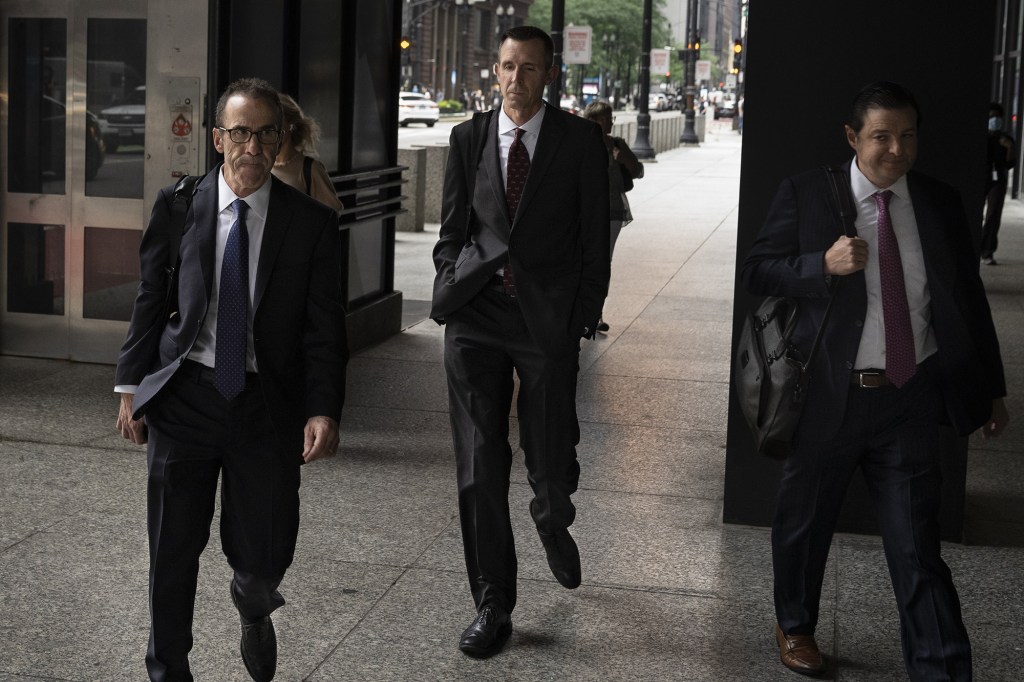 Three JPMorgan traders have been charged with fraud. 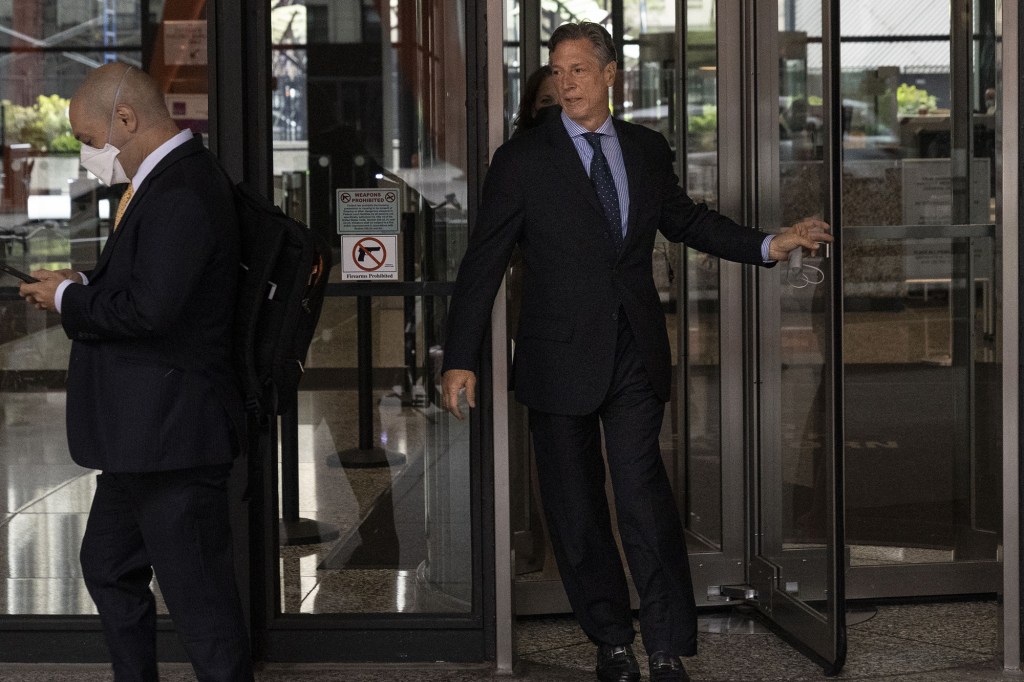 Jeffrey Ruffo has been charged with market manipulation by the Justice
Department.

Prosecutors allege the precious metals desk made as many as 50,000 spoof trades under Nowak’s watch.

“I saw people trading for 20 years doing this,” Edmonds said. “How could I not do it?”

Edmonds, who said the fraud was committed between 2008 and 2016, was the first on the desk to plead guilty to market manipulation in 2018. And now he is working to take down his former colleagues.

Edmonds adds that the spoofing was so rampant he didn’t even think to tell the compliance department.

“I would have been fired,” He added. “This was my dream job.”

The three men were charged with wrongdoing in 2019. In 2020, JPMorgan paid $1 billion in fines for the fraud, but the trial is set to reveal more details of working on the des…