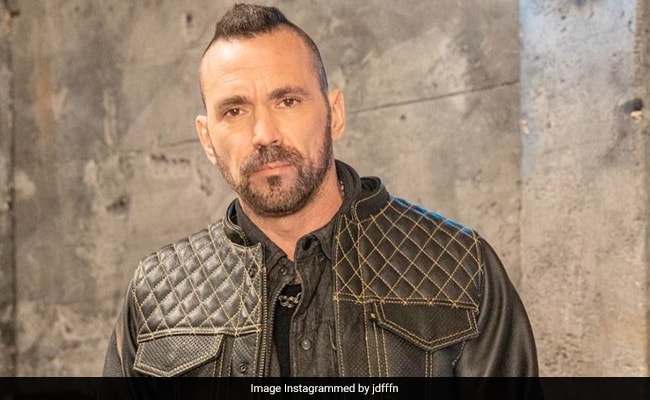 Jason David Drank made his debut in 1993.

Actor and mixed martial artist Jason David Frank, one of the original ‘Power Rangers’, has died. He was 49. Mr Frank died in Texas, his representative told TMZ in a statement. He is best known for his role as the green power ranger, Tommy Oliver, in the 1993 children’s series. He later turned into the white power ranger and tapped as the new leader of the group, the outlet further said. The series was very popular and led to the creation of many spin-off movies, action figures and other toys.

“Please respect the privacy of his family and friends during this horrible time as we come to terms with the loss of such a wonderful human being. He loved his family, friends and fans very much. He will truly be missed,” his representative said in the statement, as reported by TMZ.

Mr Frank starred in 123 episodes as one of the leading cast of the series due to his popularity with the fans.

A cause of death wasn’t immediately released, though multiple reports indicated Mr Frank died by suicide, said The Guardian.

Sharing a throwback picture with Mr Frank, his Power Rangers co-star Walter E Jones said, “Can’t believe it…. RIP Jason David Frank. My heart is sad to have lost another member of our special family.”

The official handle of the popular 90s series shared a statement and wrote, “All of Ranger Nation is deeply saddened by the loss of Jason David Frank. JDF brought countless smiles to fans over the years and will be greatly missed. May the Power protect him, always.”

All of Ranger Nation is deeply saddened by the loss of Jason David Frank. JDF brought countless smiles to fan…