Jason David Frank, one of the first cast members of the original “Mighty Morphin Power Rangers” series that began in 1993, has died, according to TMZ.

The media outlet reports Frank, also known as JDF, died in Texas as a result of suicide.

The 49-year-old entertainer played Tommy Oliver, the villainous Green Ranger — and later the White Ranger, the show’s protagonist — on the series. JDF appeared in 123 episodes, according to IMDb.com, and starred in multiple Power Rangers spinoff productions. He also lent his voice to video games based on the show. 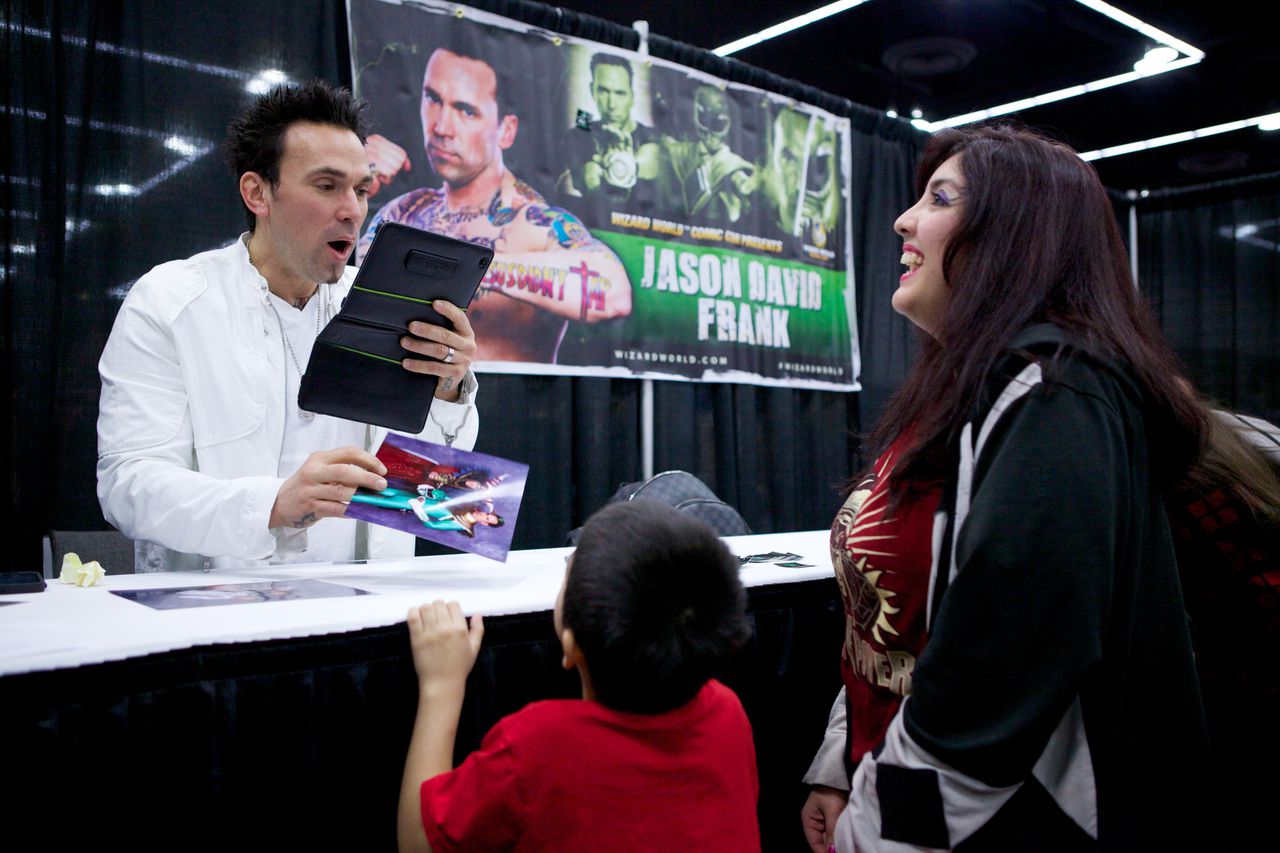 A representative for JDF reportedly told TMZ: “Please respect the privacy of his family and friends during this horrible time as we come to terms with the loss of such a wonderful human being. He loved his family, friends and fans very much. He will truly be missed.”

Word of the actor’s death spread across social media, with many fans of the show sharing condolences.

RIP JDF YOU THE REAL LEGEND BUBBA I LOVE YOU FOREVER #RIPLEGEND pic.twitter.com/jJbflaJE2v

⚡️1973-2022 Jason David Frank. ⚡️
I can’t believe this…. my childhood hero… from green with evil to the power rangers movie… a legend… I’m lost for words and send out my love to his friends and family. RIP JDF. 🥺😭😭 pic.twitter.com/23mD6j9GfL