Im a teen and became a multi-millionaire with my lemonade...

Many people dream of becoming a millionaire – but one girl became CEO of her own multi-million dollar business at the age of 11.

Despite her young age, Mikaila Ulmer, from Texas, created her own brand of lemonade and scored a sweet $ 11 million deal from Whole Foods back in 2016.

Mikaila, now 17, first thought up the idea for her company when she was four years old and received an old cookbook from her great-grandma.

Although the book was in tatters, the young girl found a 1940s recipe for flaxseed lemonade and decided to give it a go.

She started selling it on a stand outside her house and even added her own twist; honey.

The inspiration came after she was stung twice by bees and was left terrified, according to NBCBLK.

After doing some research into bees with her mum, Mikaila soon learned about their importance and the implications if they were to become extinct. 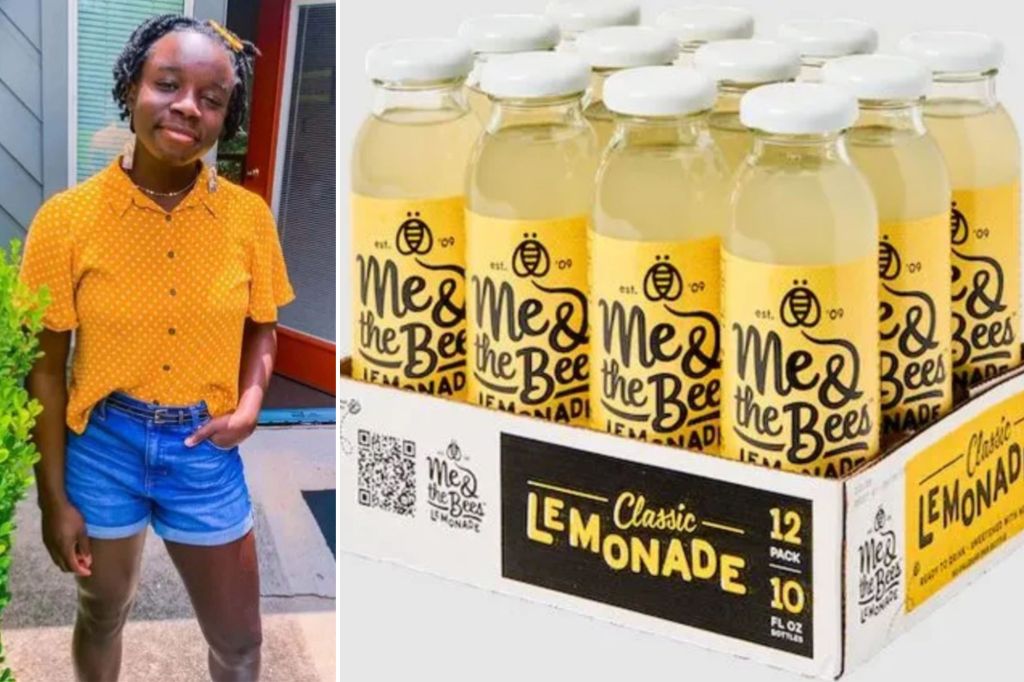 Ulmer started the lemonade stand when she was four years old.