Harris is traveling near the South China Sea. Here’s why...

Harris is traveling near the South China Sea. Here’s why that matters 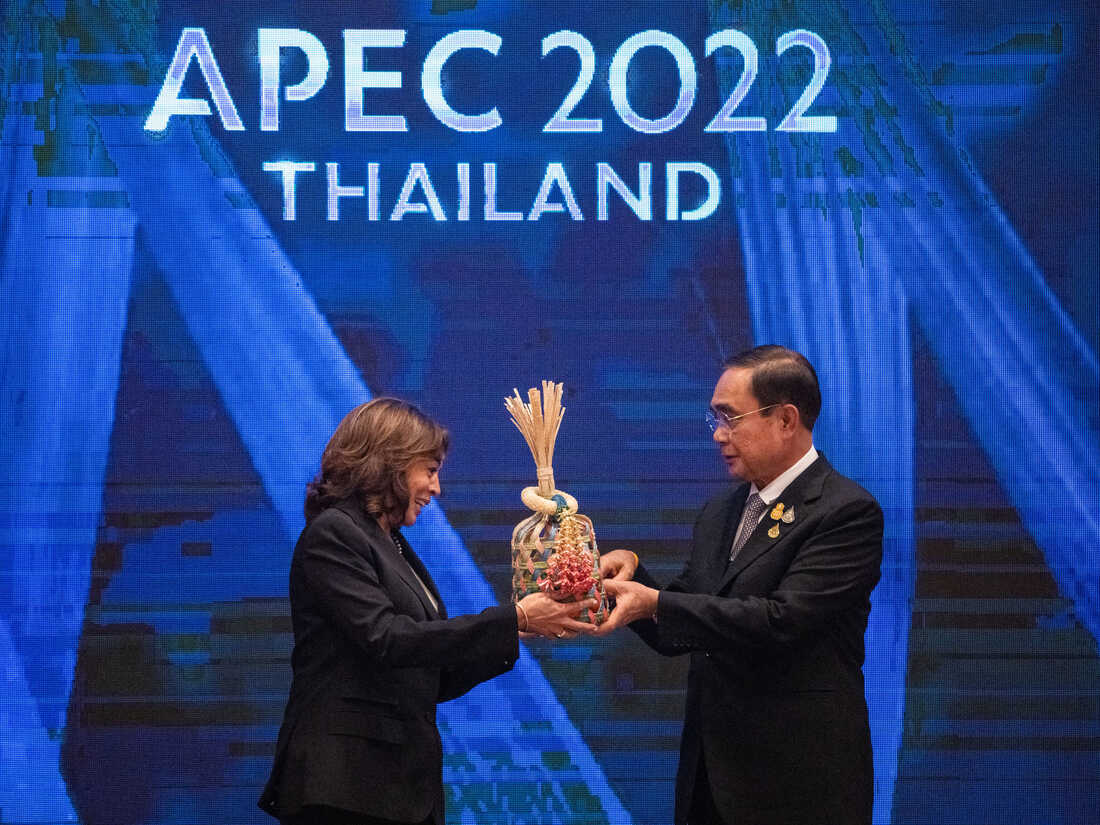 Vice President Harris is making an unusual stop on her latest trip to Asia. On Monday evening, she is set to become the highest ranking U.S. official to visit Palawan, an island of the Philippines that borders the South China Sea.

It’s a neighboring island to the Spratly Islands, territory at the center of a protracted dispute between China and nearby countries including the Philippines, Brunei, Vietnam and Malaysia.

China has bulked up man-made islands in the South China Sea, adding airstrips and military installations to the Spratlys. Its maritime claims to the South China Sea have been rejected by an international tribunal. The United States views the Chinese claims as illegitimate and last year conducted naval exercises in the waters.

These are the approximate claims by China and other countries. In many cases, countries are intentionally vague about the extent of their claims. Palawan — the Philippine island where Vice President Harris is visiting — is the long, thin island to the right of the nine-dash line in this infographic.

Harris’ visit to Palawan is meant to show U.S. solidarity with the Philippines, a senior administration official told reporters, noting the United States will “stand with our Philippine ally in upholding the rules-based international maritime order in the South China Sea, supporting maritime livelihoods, and countering illegal, unregulated, and unreported fishing.”

The stop comes after Harris met leaders at the Asia-Pacific Economic Cooperation (APEC) summit in Bangkok over the weekend — including a brief conversation with Chinese President Xi Jinping. President Biden met with Xi in Bali on the sidelines of the G-20 summit a week ago.

Harris is also meeting with Phillipine President Ferdinand Marcos Jr. in Manila. Her visit to the county is important for reinforcing the bilateral relationship as China has become more aggressive in the region, said Joshua Kurlantzick, senior fellow for Southeast Asia at the…