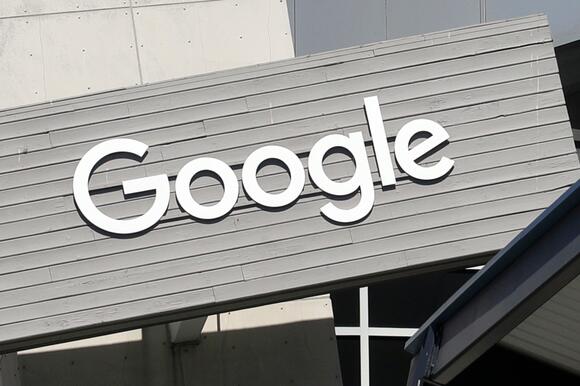 ( The Hill ) – Google announced on Friday that it would soon get rid of location history entries if the search engine identified that an individual had visited an abortion center or other medical facility, an action coming in the wake of the Supreme Court’s decision to overturn Roe v. Wade.

Jen Fitzpatrick, a senior vice president at Google, wrote in a blog post that the location history update would be effective “in the coming weeks.”

“Location History is a Google account setting that is off by default, and for those that turn it on, we provide simple controls like auto-delete so users can easily delete parts, or all, of their data at any time,” she said.

The search engine’s announcement comes a week after the Supreme Court eliminated the constitutional right to an abortion, overturning a 50-year precedent. The decision has led to a patchwork of states rolling back access to the medical procedure, though some state laws have been paused due to pending legal battles.