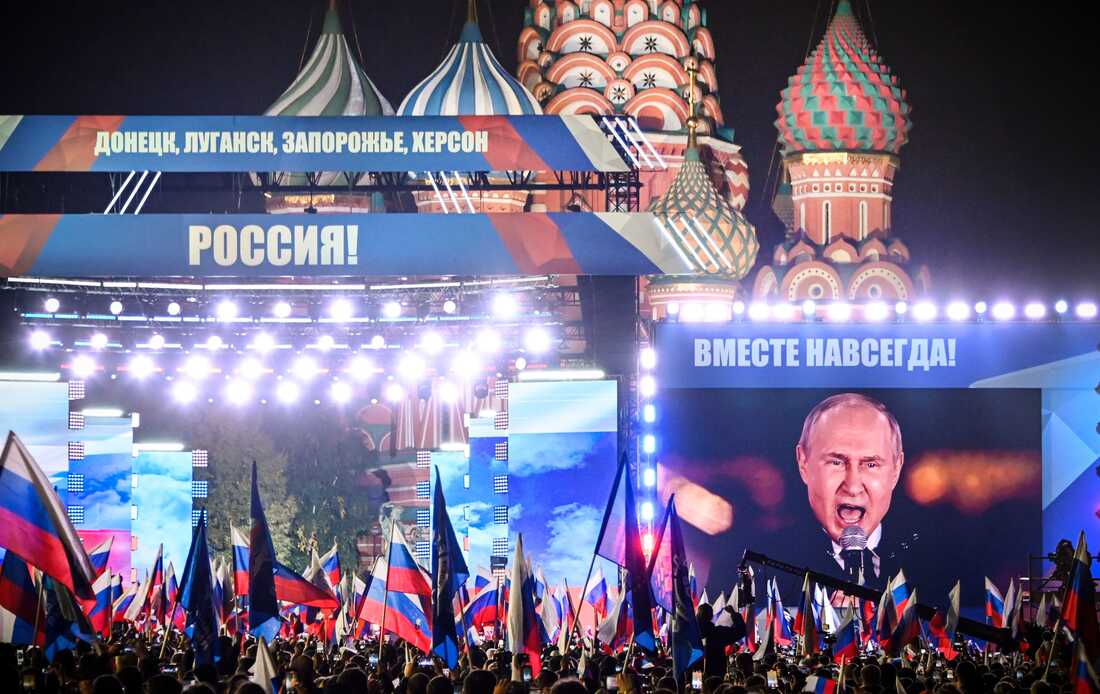 MOSCOW — As the war in Ukraine approaches the nine-month mark, Western governments have repeatedly accused Russia of imperialist expansionism, nuclear blackmail, weaponizing food, energy and winter — and a host of other hostilities that put the welfare of millions at risk.

Yet there’s an increasingly common counternarrative in Moscow that argues it is the West instead that intends to subject the masses to misery.

Welcome to the “golden billion.”

An idea that first emerged in the twilight years of the Soviet Union, the golden billion is a conspiracy theory that posits a cabal of 1 billion global elites seeks to hoard the world’s wealth and resources, leaving the rest of the planet to suffer and starve.

For years a fringe theory in Russia, the idea has been increasingly espoused by President Vladimir Putin and other top Kremlin officials as an attack line against the West amid a breakdown in relations over the conflict in Ukraine.

“The model of total domination of the so-called golden billion is unfair. Why should this golden billion of the globe dominate over everyone and impose its own rules of behavior?” Putin asked in a speech last July.

Putin went on to describe the alleged plot as “racist and neocolonial in its essence” — a way for the West to divide the world into superior and “second-rate” nations.

The Kremlin dusts off an old plot

Theories — and conspiracies — about economic inequality and the cut-throat competition for global wealth and resources are nothing new.

But analysts say the Kremlin has increasingly exploited the golden billion theory to deflect the notion of Russia as isolated and alone amid what Moscow calls its “special military operation” in Ukraine.

Instead of Russia facing international condemnation over its actions in Ukraine, the theory attempts to place Moscow at the center of a global majority chafing at Western liberal values and political and economic dominance. Never mind that Russia considers itself a global superpower and is routinely accused of using its own energy resources as a foreign policy sledgehammer.

“This narrative is very handy,” says Ilya Yablokov, author of Fortress Russia: Conspiracy Theories in the Post-Soviet World, in an interview with NPR.

Yablokov says the story allows Russia to present itself as leading the “counter-elite.”

“It says we give voice to the powerless around the world because we are fighting on their behalf,” he says.

A theory fit for hard times

The golden billion appears to have first come to the wider public’s attention in a 1990 article by the publicist Anatoly Tsikunov — writing under the pen name A. Kuzmich — called “The Plans of the Global Leadership for the Enslavement of Russia.”

Kuzmich argued Western elites looked hungrily to the Soviet Union’s vast natural resources in particular — its gas, oil and forests — amid projections of dwindling global supplies and the USSR’s decline.

The concept of the world’s resources benefiting a select group of a billion people gained further adherents through conservative Russian writer Sergei Kara-Murza, who used it to explain why post-Soviet Russia under then-President Boris Yeltsin kept losing the global economic game.

Echoing well-worn antisemitic screeds, he wrote in a 1999 essay:

“As concerns Russia, there are many signs that this part of the global elite that determines economic and military policies and controls the mass media, will never under any circumstances include the people of Russia among those who have a chance to get on the lifeboat of the golden billion.”

President Putin has long made clear his grievances over the collapse of the Soviet Union and what he sees as the West’s exploitation of Russian weakness in the years that followed.

Similarly, many Russians have adopted an often-repeated Kremlin narrative that, under Putin, Russia had put past humiliations behind it was at last “rising from its knees.” 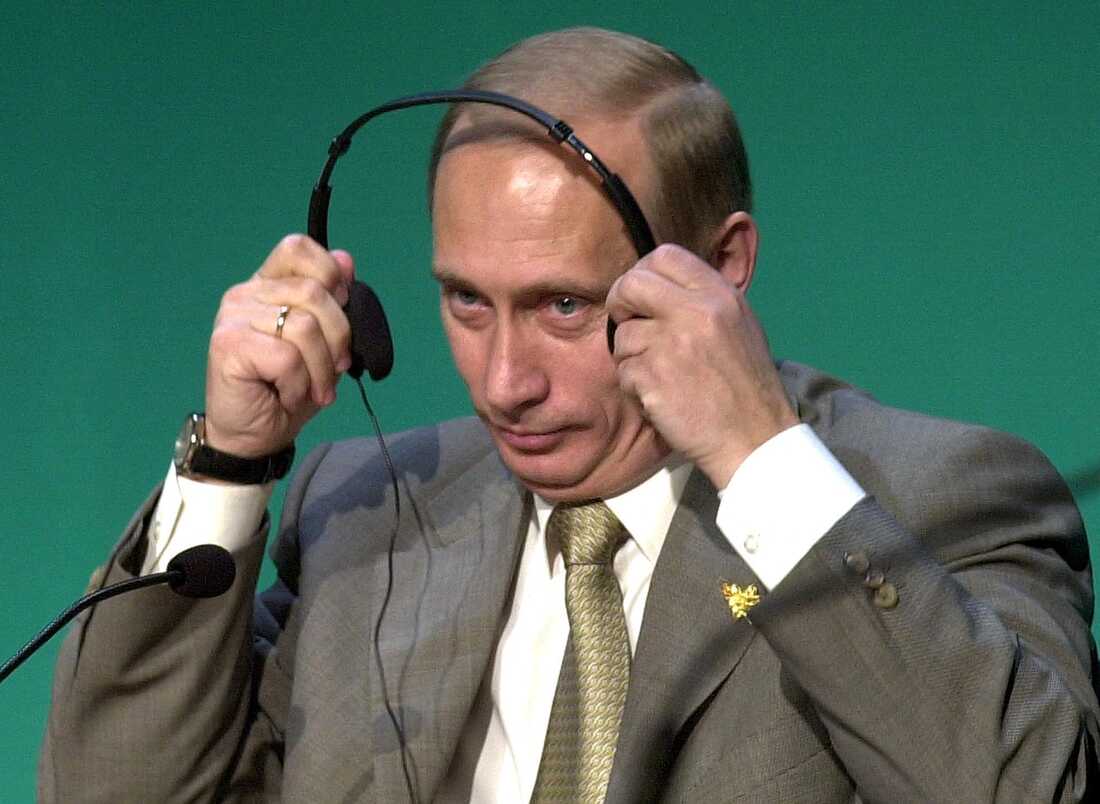 But the Russian leader also displayed an interest in the golden billion theory early on.

In a speech at an Asia-Pacific economic summit in 2000, just months into his first term, Putin argued that global development was “roughly divided into North and South, between the so-called golden billion and the rest of humanity.”

Over two decades later, Putin has deepened his embrace of the theory to stoke anger over hot-button issues like access to vaccines and cultural policies.

He’s now broadened that pitch to accuse the West of forcing “cancel culture,” LGBT rights and gender fluidity on a worl…