Glastonbury 2023 registration, tickets and everything you need to know 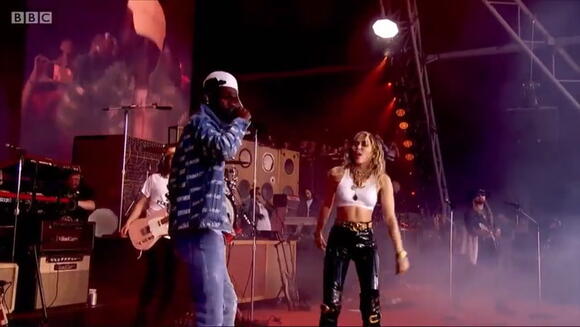 After facing two years of cancellations, Glastonbury Festival is finally returning this weekend.

The celebration of music and arts, which is held at Worthy Farm in Somerset, takes place this year from 22 to 26 June . You can find out more information about the weather forecast for the festival here .

The full line-up and set times have already been announced , with Paul McCartney, Billie Eilish and Kendrick Lamar headlining.

It comes after the 50th anniversary in 2020 and last year’s festival were both cancelled due to the pandemic.

With Glastonbury tickets notoriously tricky to get hold of – resale tickets sold out in just over 20 minutes in March, with many hopefuls unable to get onto the website at all – people are already asking what the ticket situation will be for next year’s festival.

Will Glastonbury be on next year?

We already know that Glastonbury 2023 will not be a fallow year (when a year is taken off to allow the land to recover).

In fact, the festival’s boss Michael Eavis has said that all three headliners have already been booked for next year. Names, however, are yet to be revealed.

While official dates have not yet been announced, the festival traditionally takes place in the last couple of weeks of June. We will update this when dates are made official.

How to get tickets for Glastonbury 2023 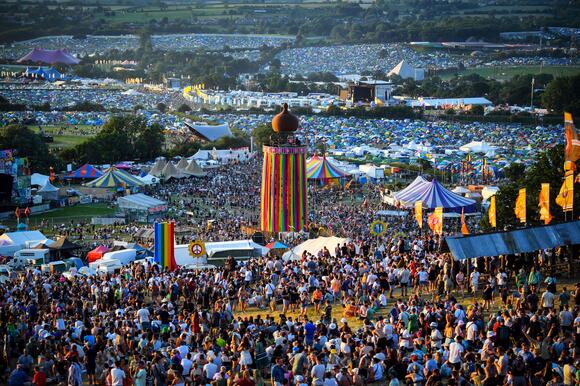 With no official dates for next year’s festival announced, the dates for ticket release are also currently unknown.

The bulk of this year’s festival tickets were allocated way back in 2019 and carried over when the festival was cancelled twice. A lucky group managed to pick theirs up in the March resale.

Next year will be a fresh start, with spots likely going on sa…