Geraldo Rivera Ignites Twitter with Call for Biden to Pardon... 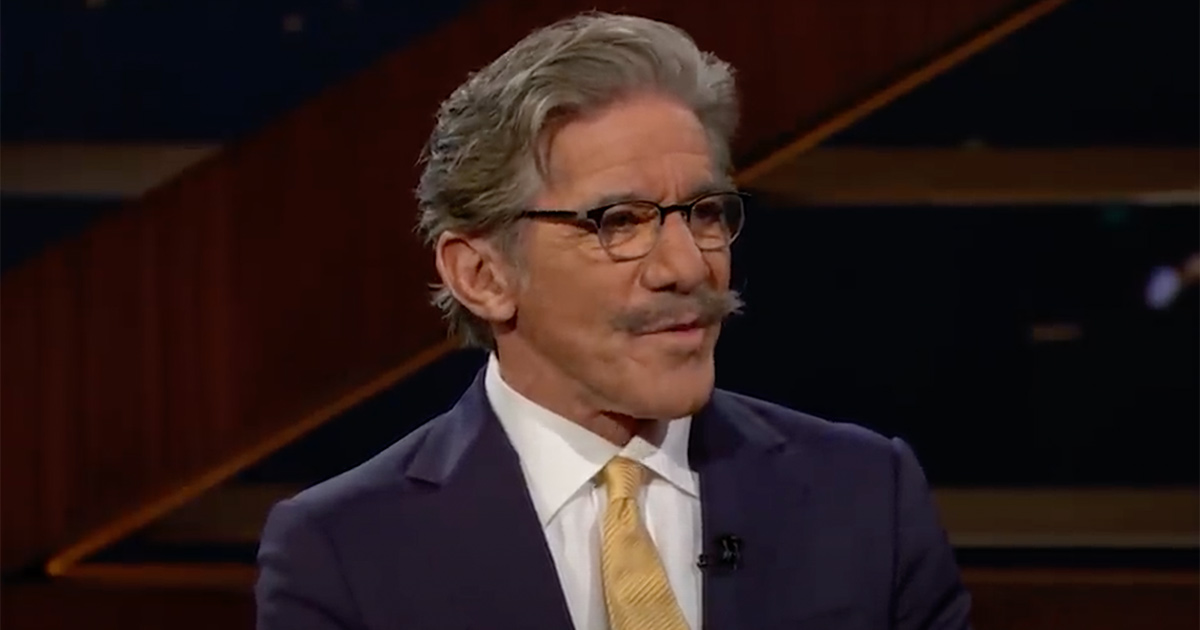 Trump announced this week that he is running for president in 2024 as his legal issues continue to mount. Attorney General Merrick Garland appointed a special counsel following Trump’s announcement to oversee multiple criminal probes into the former president.

Plenty of critics mocked Rivera’s pardon call, especially since Trump has not been convicted of anything and continues to deny any wrongdoing. Others argued the Nixon pardon wasn’t as “good” as Rivera thinks it was.

The criminal probes into Trump are related to the former president allegedly mishandling classified document and his actions leading up to the January 6 Capitol riot.

“Easily the dumbest thing I have ever seen on Twitter. I don’t say that lightly,” writer Billy Ray tweeted in reaction.

Easily the dumbest thing I have ever seen on Twitter.
I don’t say that lightly.@GeraldoRivera there was a moment – a MOMENT – when you were a reporter, a journalist, when you pursued truth.
Where did that moment go?#Hack https://t.co/kXvGLcncbh

“For the good of the nation, this guy should have stayed in Capone’s vault…” author Alyssa Day wrote.

For the good of the nation, this guy should have stayed in Capone’s vault… https://t.co/jEfBd9ZvDf

For the good of my editor, I deleted a chapter

For the good of society, you should delete your account https://t.co/P4bZjDfUCm

Jerry Ford fucked up. Royally. One nearly 50 year old lapse of judgment should not be gospel. https://t.co/6nuedJSQZW

What crime has Trump been convicted of? https://t.co/H2xquRVMUn

Is he f*cking nuts?

Pardoning Nixon was a mistake. Pardoning Trump would be a catastrophe. Stop stanning anti-democracy authoritarians. https://t.co/NTQ0TVahUX

For the good of the nation, GOP Presidents should stop committing crimes for which they need pardons. https://t.co/1UelxMQTxe

Ford pardoned Nixon, knowing he would never again be in a position to abuse presidential power again. It was arguably the wrong decision, but that was the context. Trump committed these crimes *after* leaving office and is running again. Different context. https://t.co/1jMSVdVzK8

Geraldo is clearly senile.
For the good of the nation, w…