Franchise Group may look to renegotiate Kohls $8B price, source...

The CEO of Franchise Group seems to be getting cold feet over his $8 billion bid to purchase beleaguered retailer Kohl’s.

Brian Kahn, who has until Monday before the window closes on his exclusive talks with Kohl’s, has taken a much more cautious tone as he meets with the company’s shareholders, a source with direct knowledge of one of the meetings told The Post on Wednesday.

Franchise Group, owner of Vitamin Shoppe, and Kohl’s announced June 6 they had reached an agreement to negotiate what would be a deal at $60 a share.

However, CNBC reported Wednesday afternoon that Franchise Group was considering lowering its bid to closer to $50. The news sent Kohl’s already deflated stock price plunging by 8.8 percent to close at $38.61. 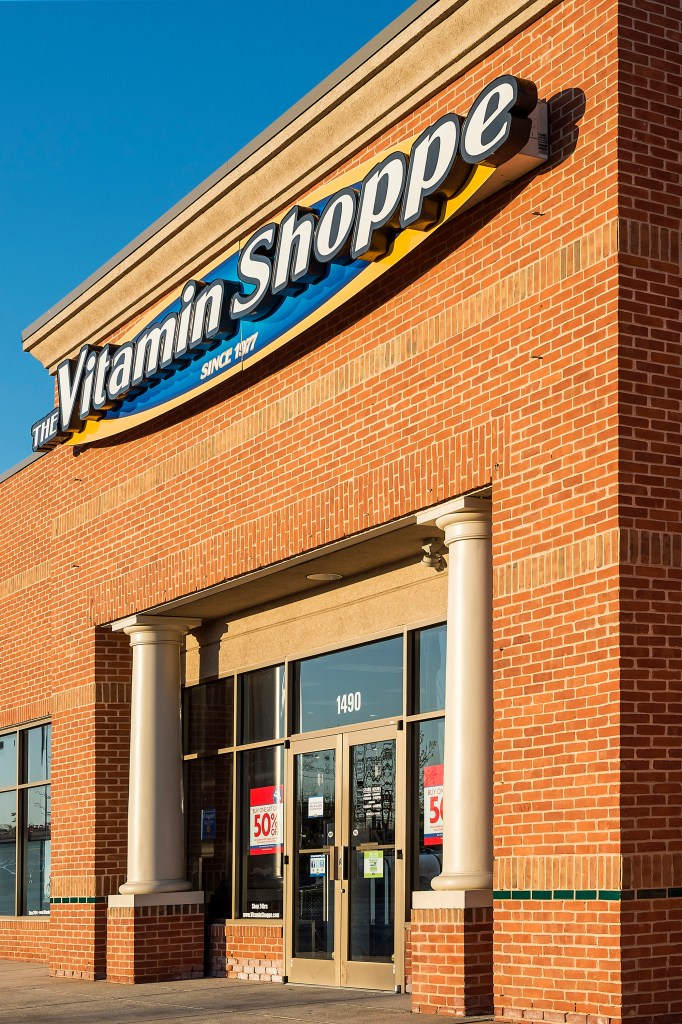 CEO Brian Kahn of Franchise Group — the parent of Vitamin Shoppe — has until Monday before the window closes on his exclusive talks with Kohl’s.

In private discussions with Kohl’s investors last week, Kahn told them he might extend talks with the retailer’s CEO Michelle Gass past the agreed upon three weeks, but that he would not try to renegotiate the $60-a-share price, according to the source.