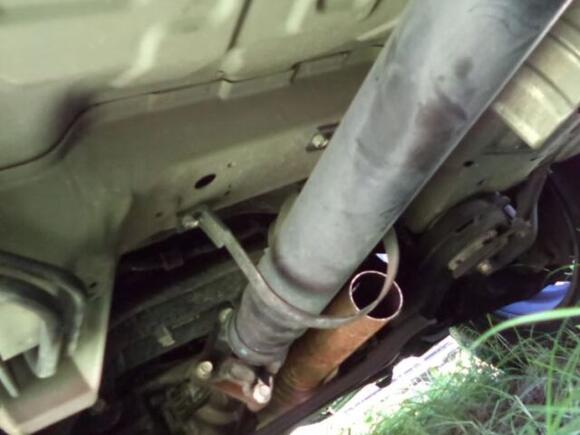 Texas authorities arrested four Acadiana men this weekend after a witness waiting in a Whataburger drive-thru saw men cutting a catalytic converter off a parked car.

Victor Ledoux of Arnaudville, and Carl Guillory, Blake Thomas, and Jayme Pierre, all of Opelousas, were arrested in Baytown, Texas at about 4 a.m. on Sunday, Chambers County Sheriff’s deputies say.

Deputies were called to another fast-food restaurant by someone who was sitting in the Whataburger drive-thru line. The witness said they saw some men cut off a catalytic converter parked in the other restaurant’s parking lot, and provided deputies with a description of the men and the vehicle they were in, deputies say.

During a probable cause …