For three decades, climate campaigners have fought to make fossil fuels so expensive that people would be forced to abandon them. Their dream is becoming reality: Energy prices are spiraling out of control and will soon get even worse. Yet we are no closer to solving climate change.

Energy costs increased 26% across industrialized economies last year and will rise globally by another 50% this year. While Western governments are blaming Russia’s war on Ukraine, prices were already rising because of climate policies designed to choke fossil-fuel investment. Since the 2015 Paris agreement was inked, the world’s 1,200 biggest energy corporations have slashed capital investment in oil and gas by more than two-thirds. Huge price rises are the inevitable result of forcing more energy out of an increasingly starved system.

The climate-policy approach of trying to push consumers and businesses away from fossil fuels with price spikes is causing pain with little climate payoff, for two reasons. 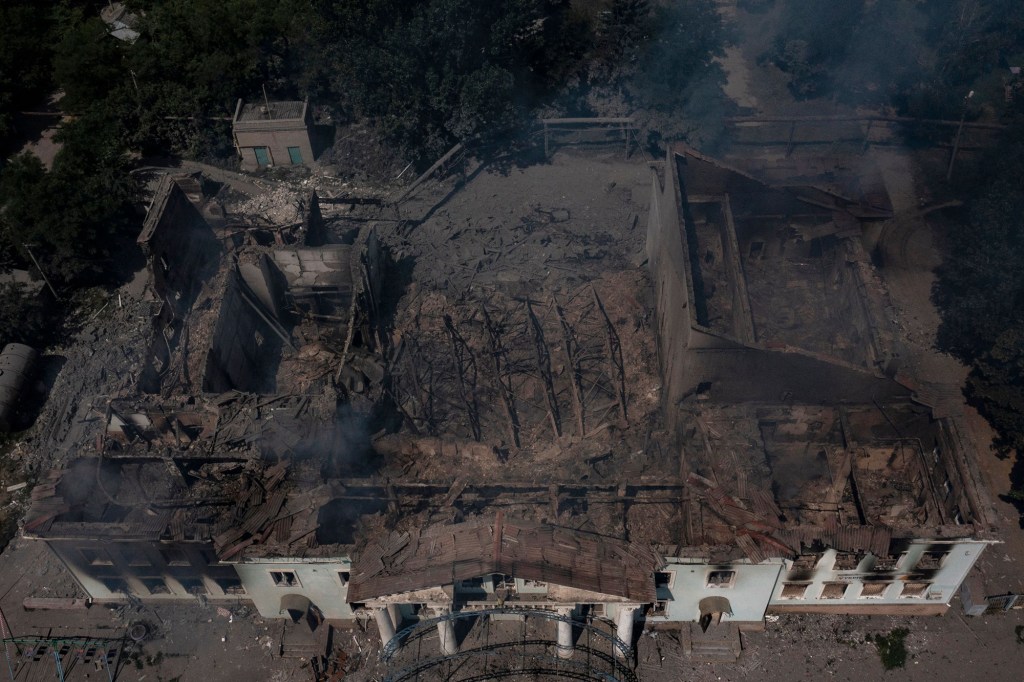 Western countries blame rising energy prices on the Ukraine war, but they were already rising prior.

Second, even in the rich parts of the world it is clear few people are willing to pay the phenomenal price of achieving net-zero carbon emissions. Soaring prices are hiking energy poverty in industrialized economies, and prices are set to climb even further. Germany is on track to spend more than a half-trillion dollars on climate policies by 2025 yet has only managed to reduce fossil-fuel dependency from 84% in 2000 to 77% today. McKinsey estimates getting to zero carbon will cost Europe 5.3% of its GDP in low-emission assets every year — for Germany, more than $200 billion annually. That’s more than Germany spends annually on education and police, courts and prisons combined.

Western leaders can’t continue to push expensive policies without a backlash. As energy prices soar, risks grow of resentment and strife, like France saw with the “yellow vest” protest movement.

For the poorest billions, rising energy prices are even more serious because they block the pathway out of poverty and make fertilizer unaffordable for farmers, imperiling food production. The well-off in rich countries might be able to withstand the pain of some climate policies, but emerging economies like India or low-income countries in Africa cannot afford to sacrifice poverty eradication and economic development to tackle climate change. 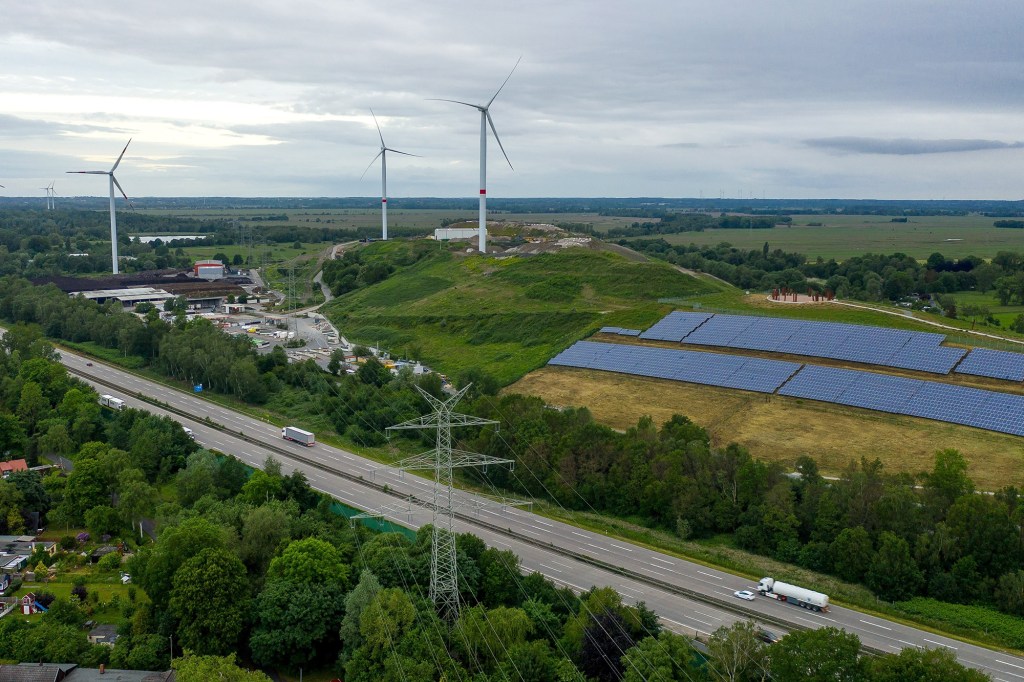 Wind and solar can only meet a small portion of the world’s electricity needs.

Globally, the inability of green energy to compete means the world is on track to remain fossil-fuel dependent. Analyzing all current and promised climate policies, the International Energy Agency finds fossil fuels will still provide two-thirds of global energy use by 2050, only a modest drop from 79% today.

And green energy’s failings are why carbon emissions are still increasing. Last year saw the highest global emissions ever. This year is likely to be higher again. Climate policy is broken. By forcing up the price of fossil fuels, policymakers put the cart in front of the horse. Instead, we need to make green energy much cheaper and more effective.

Humanity has relied on innovation to fix other big challenges. We didn’t solve air pollution by forcing everyone to stop driving but by inventing the catalytic converter that drastically lowers pollution. We didn’t slash hunger by telling everyone to eat less but through the Green Revolution that enabled farmers to produce much more food. 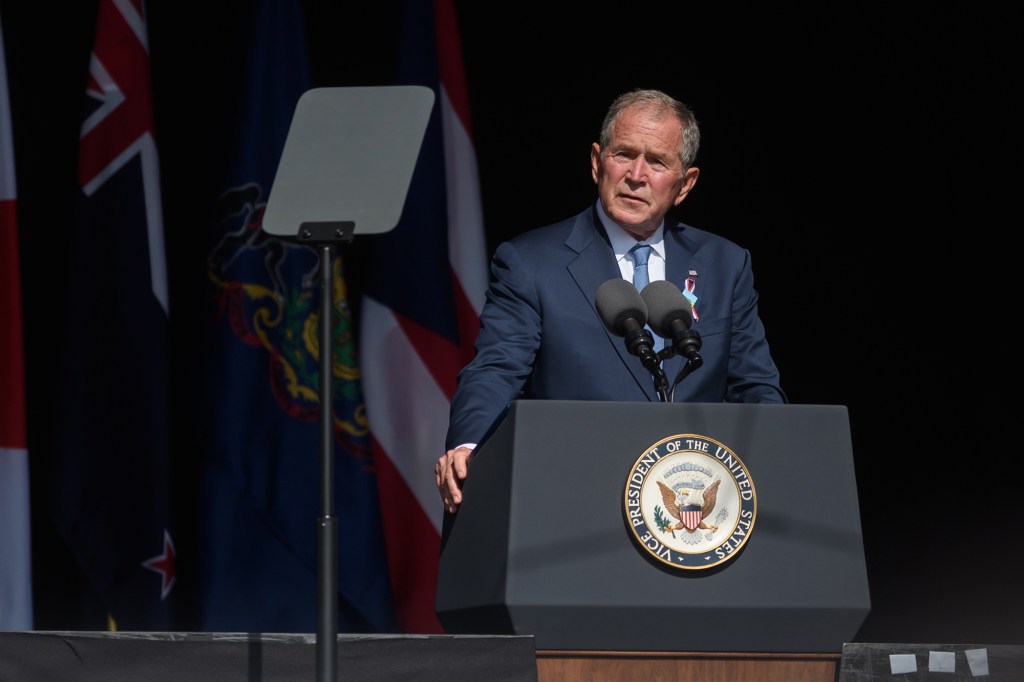 Yet innovation in green energy has been neglected for three decades. In 1980, the rich world spent more than 8 cents of every $100 of GDP on low-carbon technologies. As climate policies focused on making fossil fuels more expensive, green research spending halved to fewer than 4 cents of every $100.

Copenhagen Consensus researchers, including three Nobel laureate economists, have shown the most effective climate policy possible is to increase green research-and-development spending fivefold to $100 billion per year. This would still be much less than the  Read more – New York Post