Federal Reserve Chair Jerome Powell said Thursday that the central bank’s commitment to cooling inflation was “unconditional” — even as he warned that steps required to bring down prices could put more Americans out of work.

Powell testified on Capitol Hill for the second straight day and faced a grilling by members of the House Financial Services Committee, who pressed for answers on the central bank’s effort to combat decades-high inflation while seeking to avoid a recession.

“We have a labor market that’s sort of unsustainably hot and we’re very far from our inflation target,” Powell said.

“We really need to restore price stability and get inflation back down to 2%, because without that, we’re not going to be able to have a sustained period of maximum employment where the benefits are spread very widely and where people’s wages aren’t being eaten up by inflation,” Powell added.

The Fed is scrambling to address inflation that hit 8.6% in May — well above the level that economic policymakers deem acceptable. But the central bank’s move to hike interest rates by three-quarters of a percentage point earlier this month exacerbated fears that policy tightening will topple the economy into a recession. 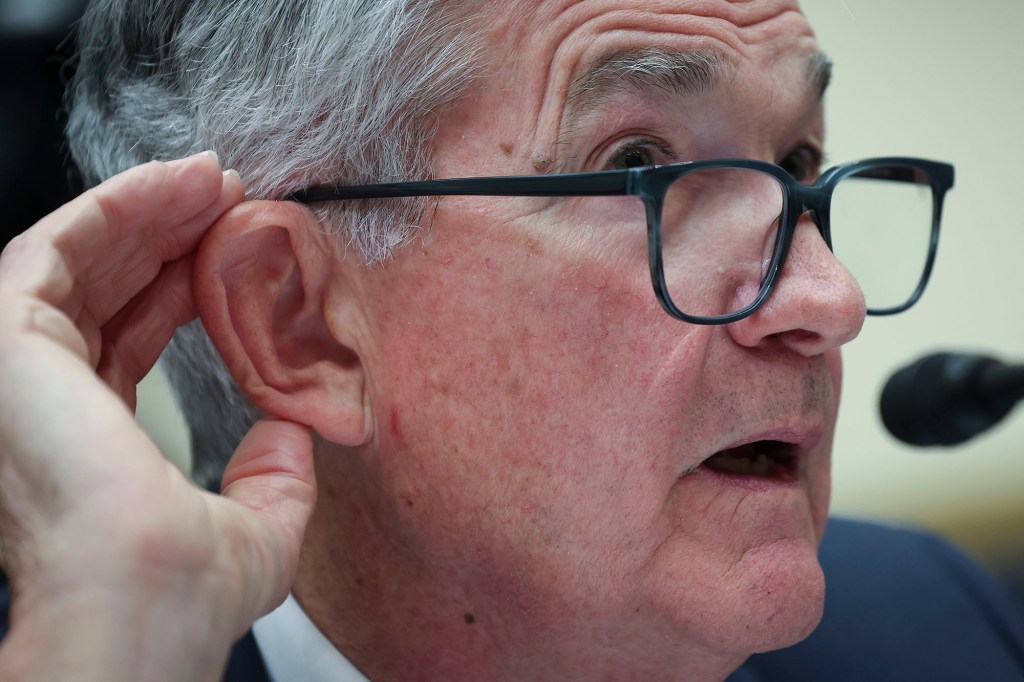 The Fed is under immense pressure to tame sky-high inflation. 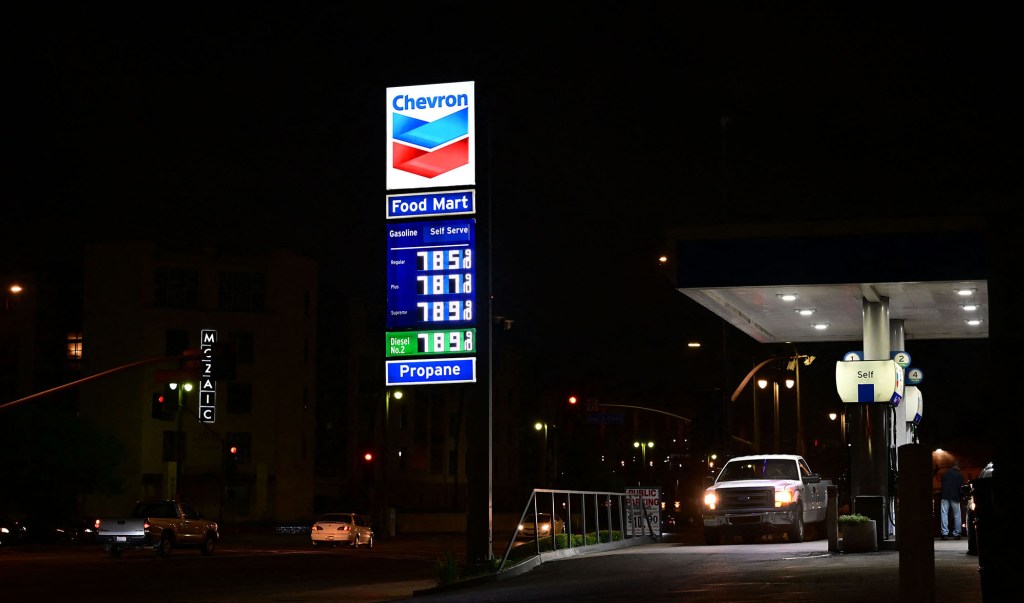 Gas prices have risen to record levels in 2022.

Powell acknowledged the risk during his testimony before a Senate panel one day earlier, noting that the Fed was trying to avoid a recession but that it was “certainly a possibility.”

The Fed is expected to hike rates by at least a half-percentage point in July, with similar increases likely in the months ahead if inflation remains persistent.

Rate hikes to date have not had a major impact on the jobs market, with the national unemployment rate hovering at just 3.6% through May. But Powell admitted that further Fed action could cause more job losses as companies look to shed expenses.

“We don’t have precision tools,” Powell said, “so there is a risk that unemployment would move up, from what is historically a low level though. A labor market with 4.1% or 4.3% unemployment is still a very strong labor market.”