The former children’s commissioner for England has warned of families across the country facing “awful conditions” in their social housing, following the death of Awaab Ishak.

The two-year-old died in December 2020 from a respiratory condition caused by mould in his home, managed by Rochdale Boroughwide Housing (RBH).

There has been an outpouring of emotion after the toddler’s death, and anger from many quarters over the poor state of the home he and his family were forced to live in – leading to RBH’s chief executive being sacked.

But Anne Longfield, who until 2021 worked as the commissioner with the role of protecting the rights of children, said it was “undoubtedly the case” that other children would find themselves in the same situation.

Speaking to Sky News’ Sophy Ridge on Sunday programme, she said: “I think we should be shocked by this but we should be really angry too.

“These are absolutely pointless harms and needless harms, they can be prevented, that needs to be the focus now.”

She said she had spoken to families in similar circumstances, adding: “We are talking about cramped conditions but [also] cold, mould, rat infestations, places which, as the coroner said in Awaab’s case, really are not fit for human habitation.”

Ms Longfield praised Housing Secretary Michael Gove for his willingness to focus on the issue, after he wrote to every English council leader and social housing provider to put them “on notice” over the “abhorrent” conditions that killed Awaab. 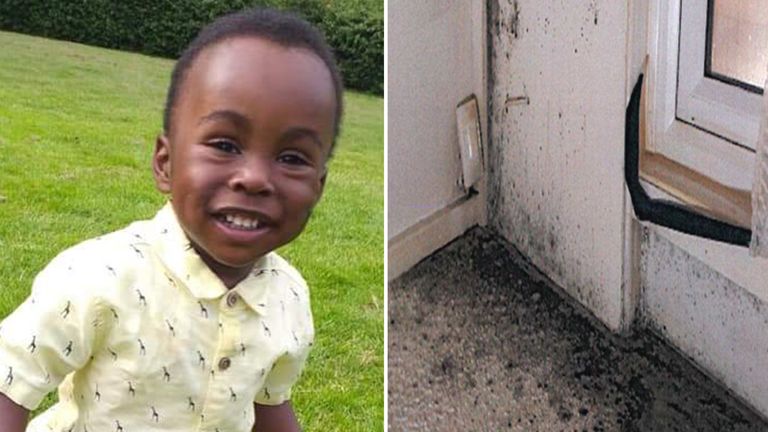 But she said: “My message t…