It is a sign of the decision’s boldness that Brendon McCullum’s surprise appointment as England’s new Test cricket head coach has created as many questions as it answers.

The desperately-needed regeneration of the nation’s red-ball team now lies in the hands of a man with just three years’ coaching experience, none of which has come in Test, first-class or international settings.

“I really don’t think it’s an issue because his biggest strength is adapting and understanding systems,” the former India international tells i. “That is what you will see with England as well.

“I’m pretty sure it will be different from what it has been in the past. I mean, you can’t get worse, right?”

Quite. England’s dismal run of one Test win in 17 under head coach Chris Silverwood and captain Joe Root – epitomised by December’s abysmal 4-0 Ashes defeat to Australia – has left this team adrift, stuck in a rudderless rut unrivalled by any England side in recent memory.

Much of the conversation surrounding the team’s failings and how to rectify them has called for more red-ball cricket, not less – yet it is clear that McCullum’s approach will be more reminiscent of the forthright cut and thrust of the limited-overs game than anything else.

“A sense of security and a sense of identity: I think those are the two things he will bring,” Nayar says. “You will identify England as a team that plays a certain brand of cricket and you will identify the players as one happy unit playing aggressive, positive cricket through and through. And the coach will stand by his players.”

Indeed, loyalty is a theme mentioned repeatedly by Nayar when asked about what defines McCullum’s approach to coaching. The former Black Caps captain delegates most of the responsibility for technical and tactical detail to his support staff and captain, focusing mainly on man management – which Nayar says is his forte.

“There’s a lot of trust and there’s very little insecurity when Baz is around in terms of how he speaks to players and his positivity,” he explains. “I think I can say he is the most positive person I have ever met. I keep telling him that I’m not sure I can ever match up to his level of positivity!

“His way of working is making everyone feel bulletproof about themselves. He really tries to take away the noise from outside and make it as simple as possible for the player and I think that’s his biggest strength. He identifies players’ strengths and weaknesses first and then uses them to create the right environment for them to perform in and play freely.”

And it is not just players who McCullum builds meaningful relationships with, as Nayar himself has been surprised to find since sitting down with him for the first time in a London coffee shop in 2019.

Mets getting seasons first taste of hardship after hot 2022 start

New York Post There were 38,476 people inside Citi Field on a picture-perfect afternoon and they knew — they just knew — how this was going to end. The Mets had entered the bottom of the ninth down 8-5 to the…

PLNU, with Record-Setting 43-7 Season, Headed for NCAA Regionals As No. 1 Seed 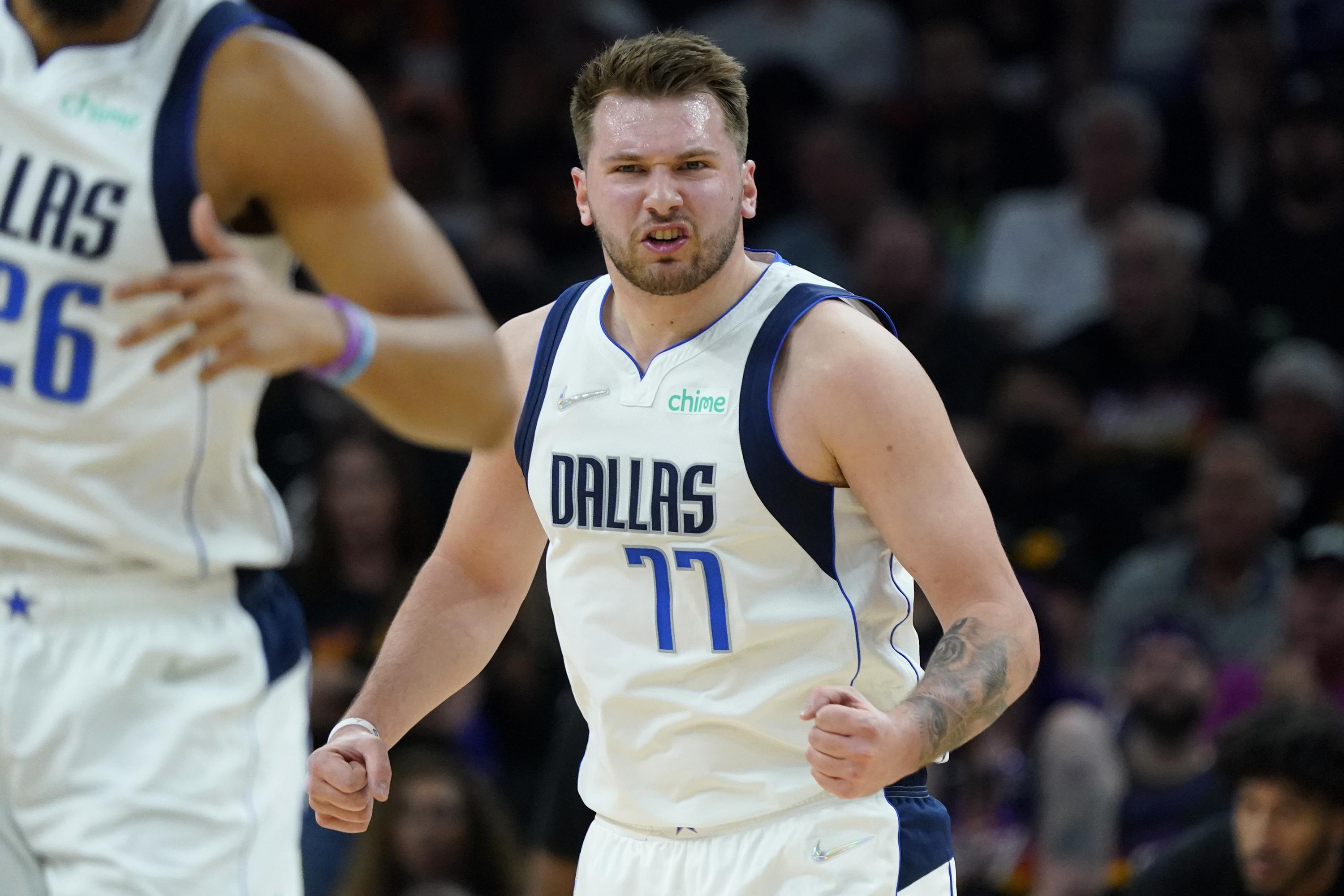 Associated Press NewsDallas Mavericks guard Luka Doncic (77) celebrates a basket against the Phoenix Suns during the first half of Game 7 of an NBA basketball Western Conference playoff semifinal, Sunday, May 15, 2022, in…

New York PostThe Rangers’ comeback magic lives on. Artemi Panarin’s goal in overtime lifted the Rangers to a 4-3 win over the Penguins in Game 7 to win the series. The Rangers celebrate during their win over the…

Tennis Legend John McEnroe Is Facing His Toughest Opponent Yet: Himself

InsideHookThough they played far fewer matches against one another than Roger Federer and Rafael Nadal (40), Federer and Novak Djokovic (50) and Djokovic and Nadal (58), Bjorn Borg and John McEnroe were recently…

ATP World TourStefanos Tsitsipas fell in the Internazionali d’Italia final on Sunday against the Novak Djokovic, but it was another impressive week from the Greek star. The 23-year-old is now up to second in the…

Michael Chandler reveals why he was saving promo-cutting skills for the UFC: Bellator doesnt have the best fighters in the world

MMA FIGHTINGMichael Chandler says he’s always had the ability to cut incredible promos on the microphone, but he wanted to wait until he got into the UFC before he unleashed them. Chandler faced Tony Ferguson in the featured…

InsideHookAfter years of (mostly) beating them on the football field, Tom Brady is besting quarterback-turned-sportscasters like Tony Romo, Drew Brees and Peyton Manning in the broadcast booth — even though…

New York Post The number of MLB teams who haven’t lost a series this season was reduced to zero Sunday.  In this case the Mets were largely cooked by their bullpen, but one more hit in the ninth inning would have… 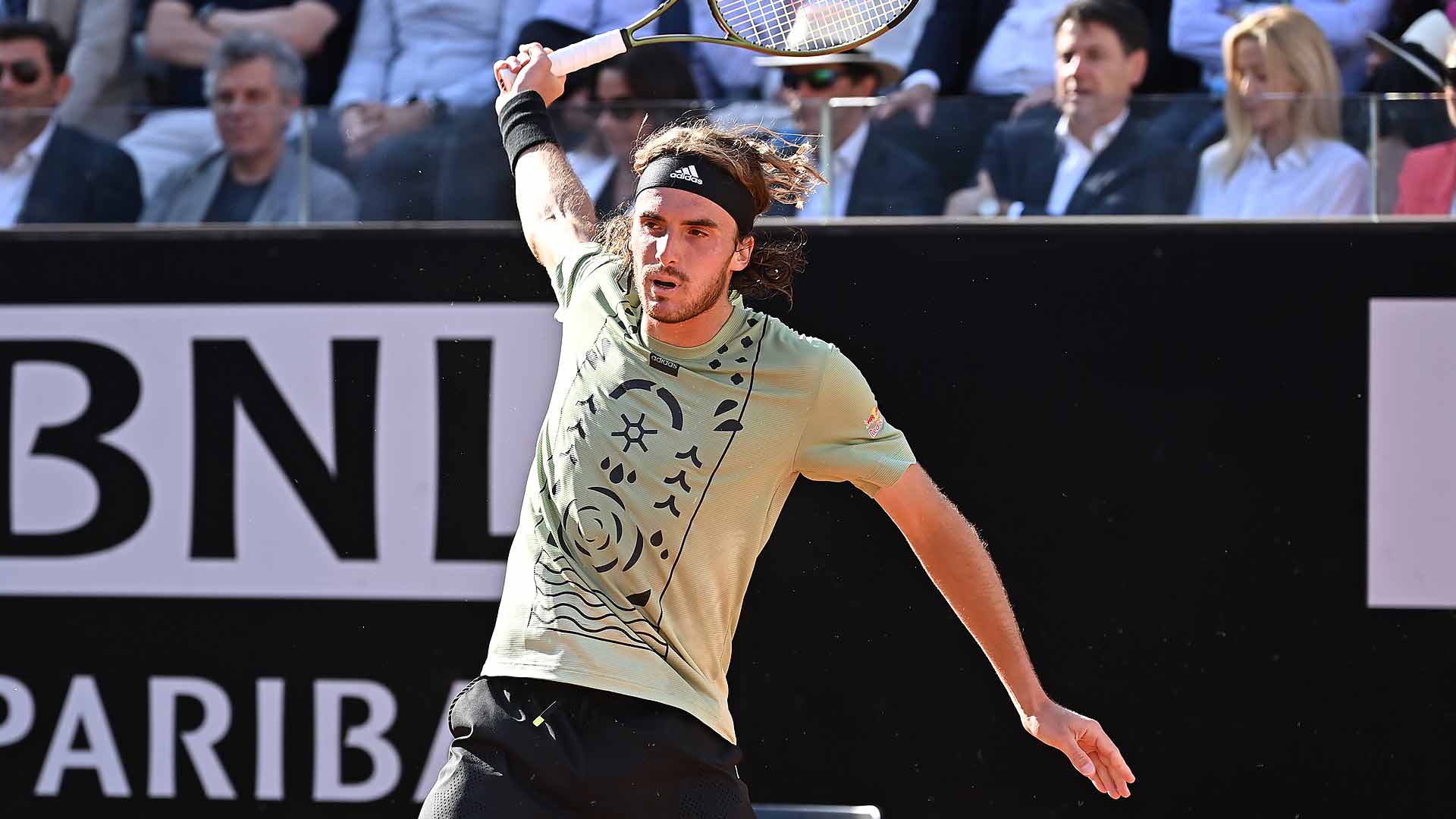 Tsitsipas On Djokovic: ‘He Has Everything Tuned In Close To Perfection’

ATP World TourStefanos Tsitsipas battled hard on Sunday against Novak Djokovic in the Internazionali BNL d’Italia final. The problem was that Novak Djokovic was just a bit better. The Greek star praised Djokovic, whom…

New York Post Igor Shesterkin shook his head like a reflex, indicating that he didn’t want to talk about it.  The Rangers’ star goalie had just been asked about the news that he had been named a Vezina Trophy…

New York Post CHICAGO — Before the Yankees’ latest victory, a 5-1 win over the White Sox on Saturday, Aaron Boone said Nestor Cortes has “been one of the best pitchers in the game.” The lefty then went… 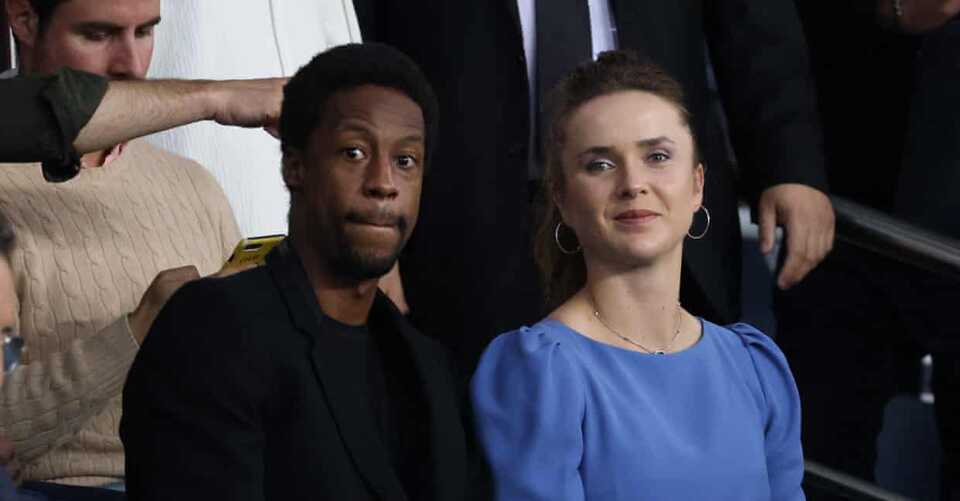 Yankees vs White Sox predictions and player props: Jordan Montgomery can power Yankees to another win on Saturday night 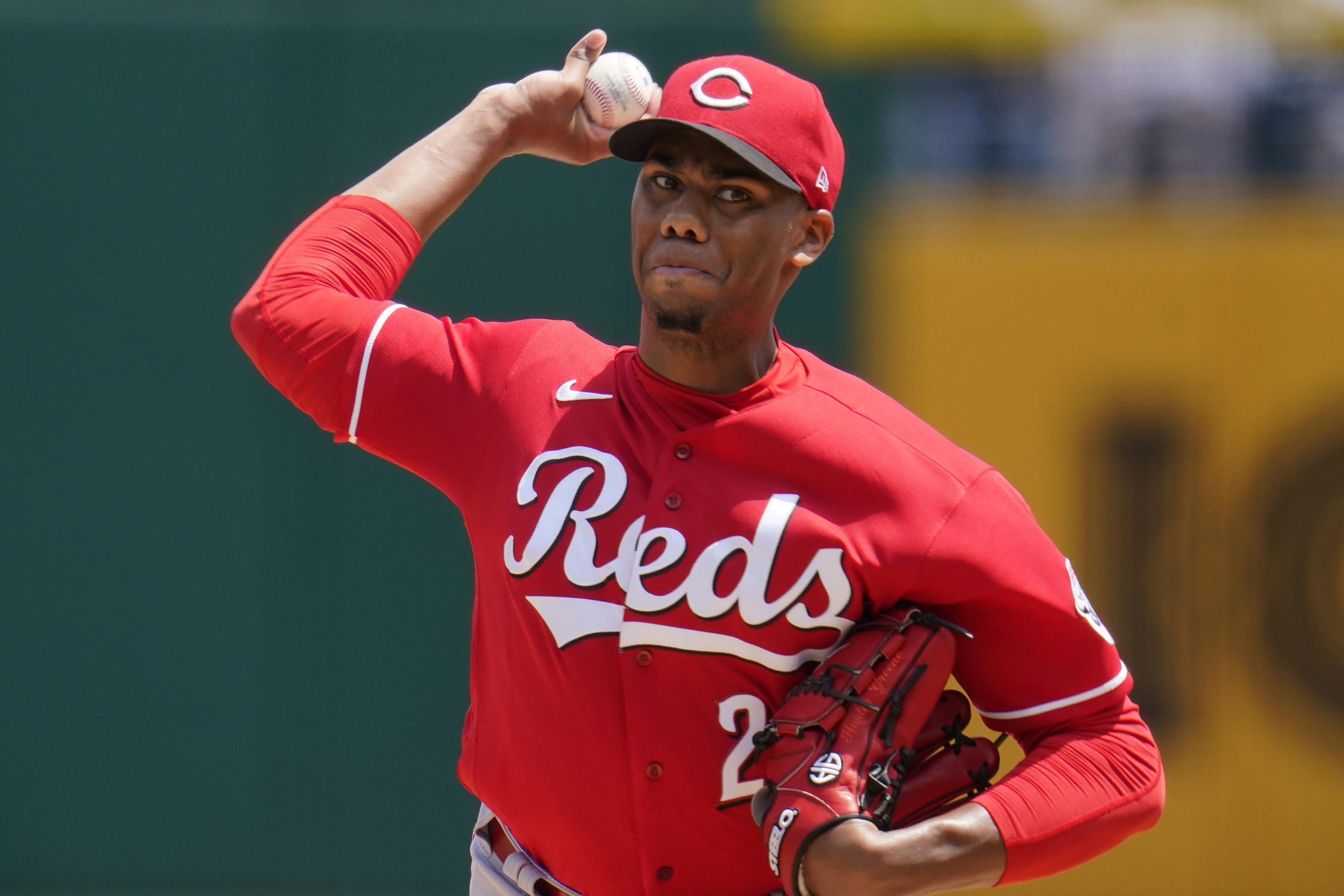 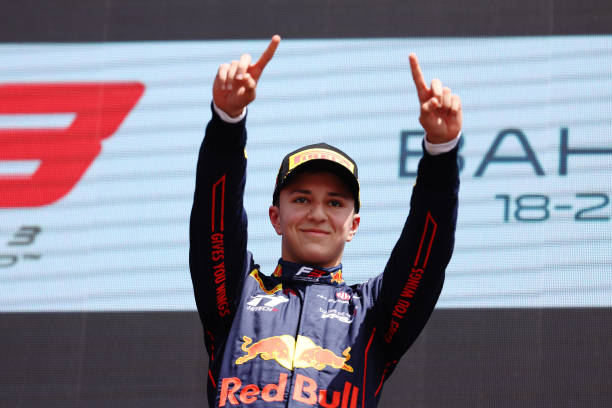 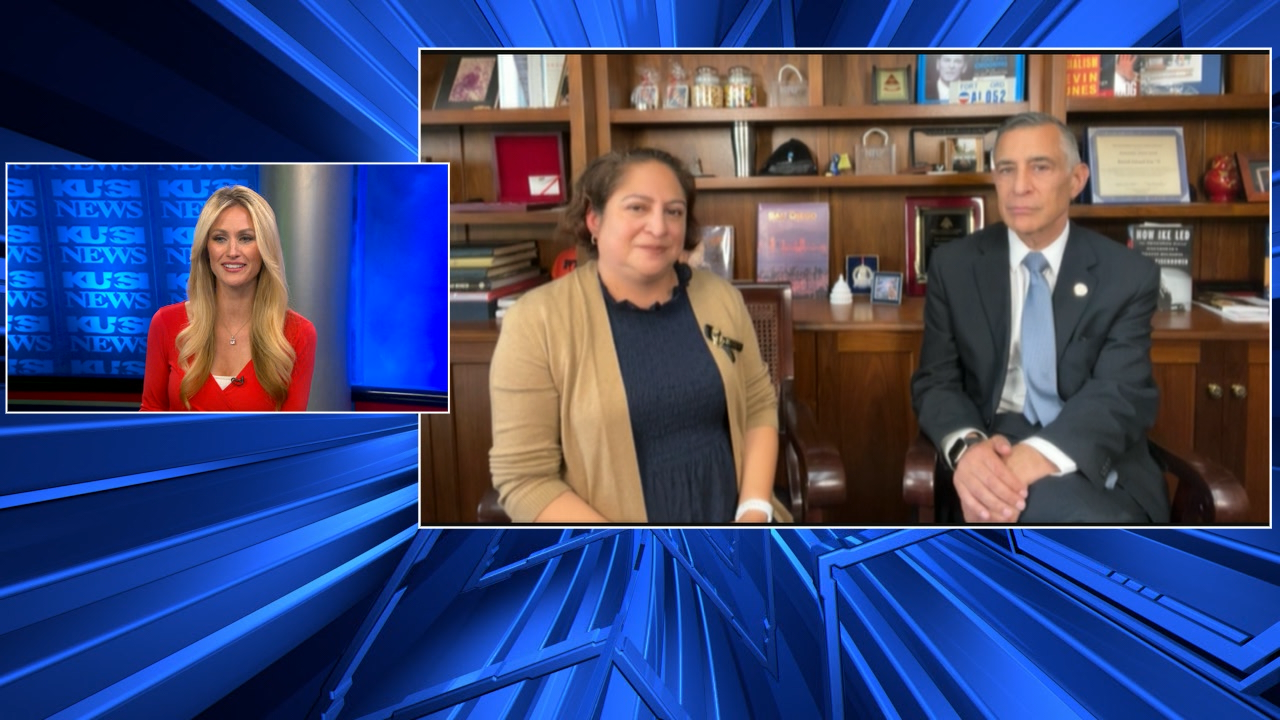 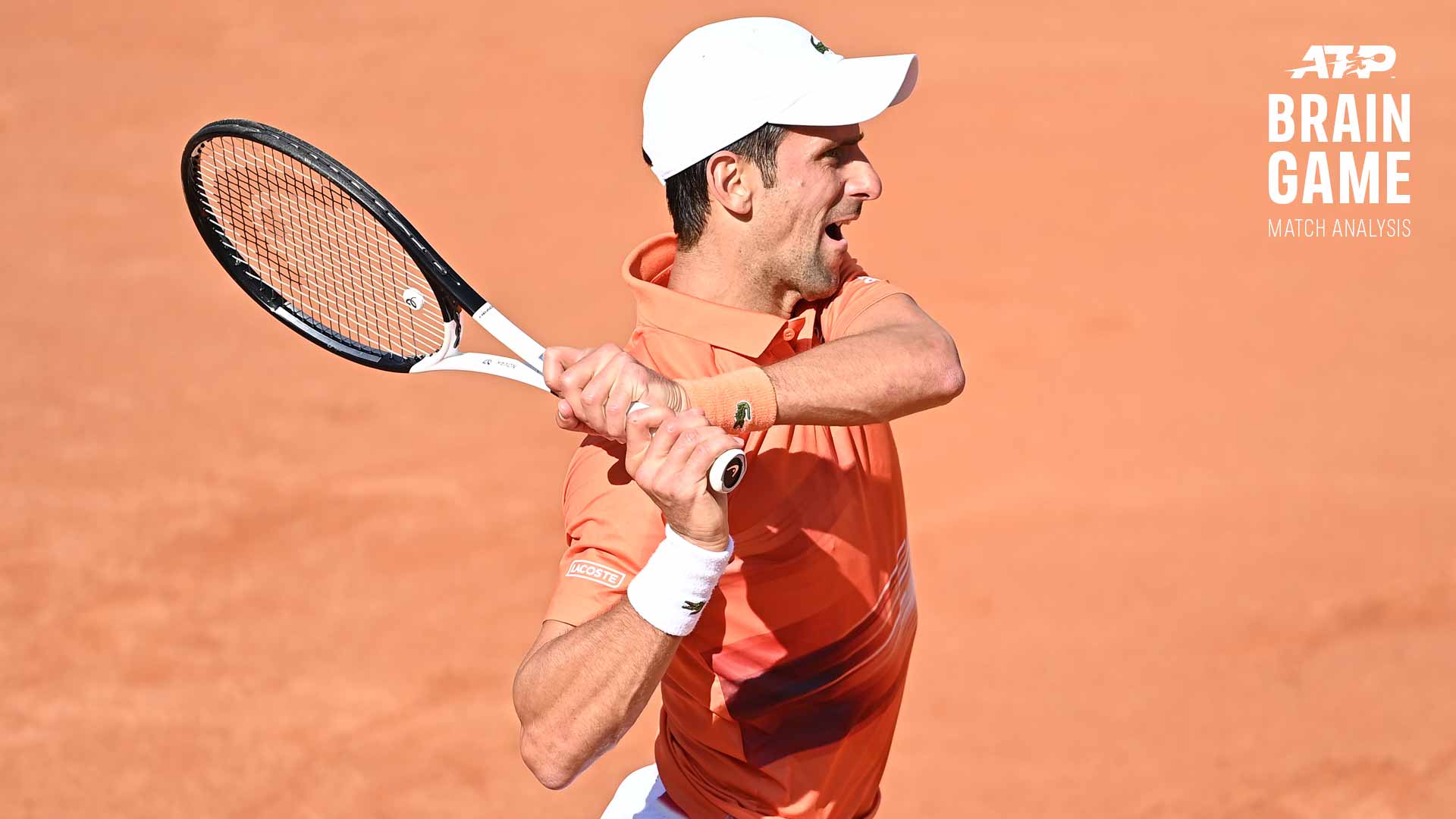 Brain Game: Where Djokovic Zeroed in To Defeat Tsitsipas In The Rome Final 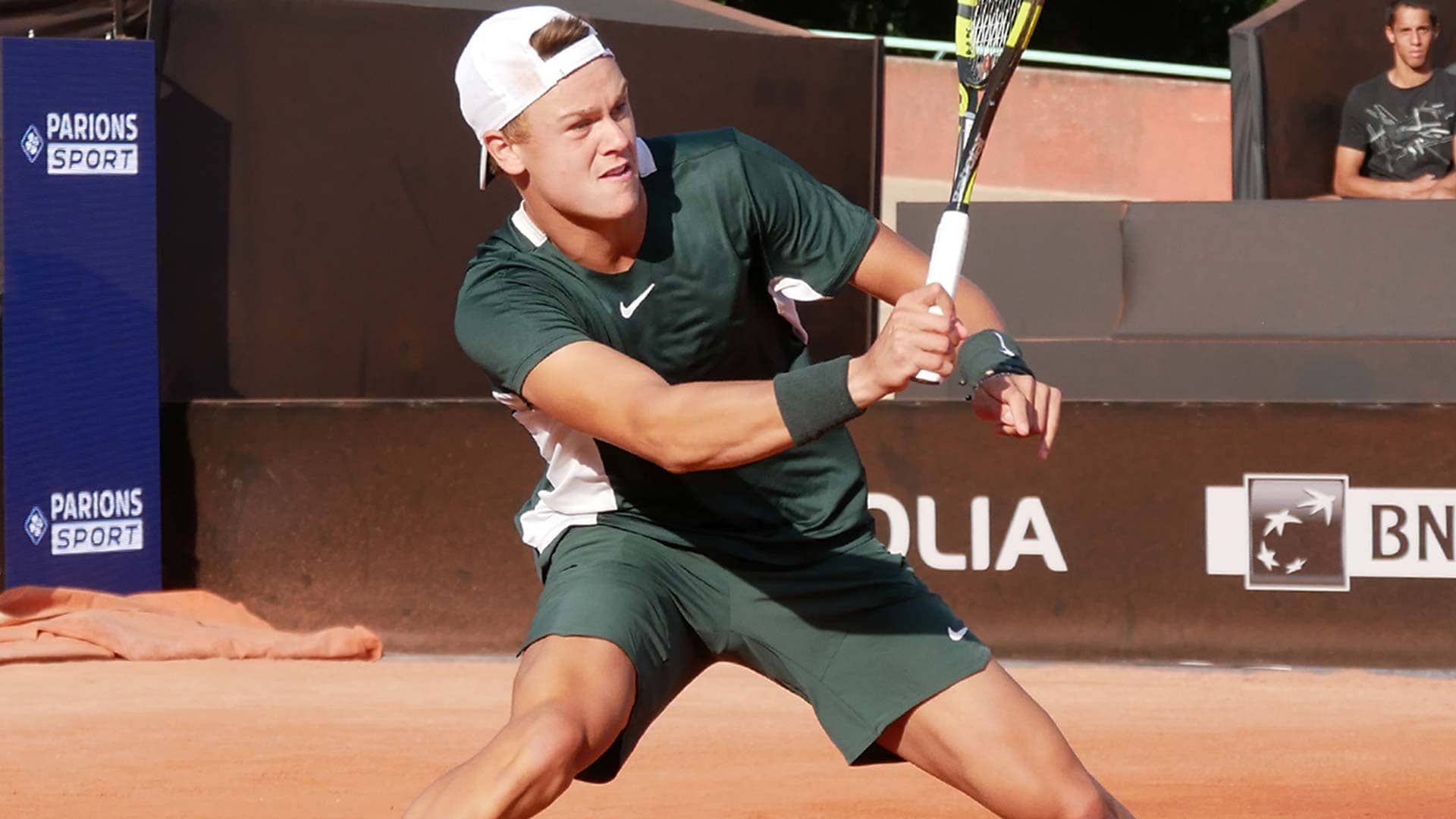