An emotional Kyrie Irving publicly apologized Sunday morning for promoting an anti-Semitic movie, and had his team suspension lifted by the Nets an hour later.

The prodigal point guard is finally back, set to face Memphis Sunday night at Barclays Center.

“I just want to offer my deep apologies to all those who are impacted over these last few weeks, specifically my Jewish relatives, my black relatives, all races and cultures,” Irving said. “I feel like we all felt the impact. And I don’t stand for anything close to hate speech, or anti-Semitism or anything that is anti- going against the human race.

“I feel it was necessary for me to stand in this place and take accountability for my actions, because there was a way I should have handled all this. And as I look back and reflect, when I had the opportunity to offer my deep regrets to anyone that felt threatened or felt hurt by what I posted. That wasn’t my intent at all. I meant no harm to any person, any group of people.” 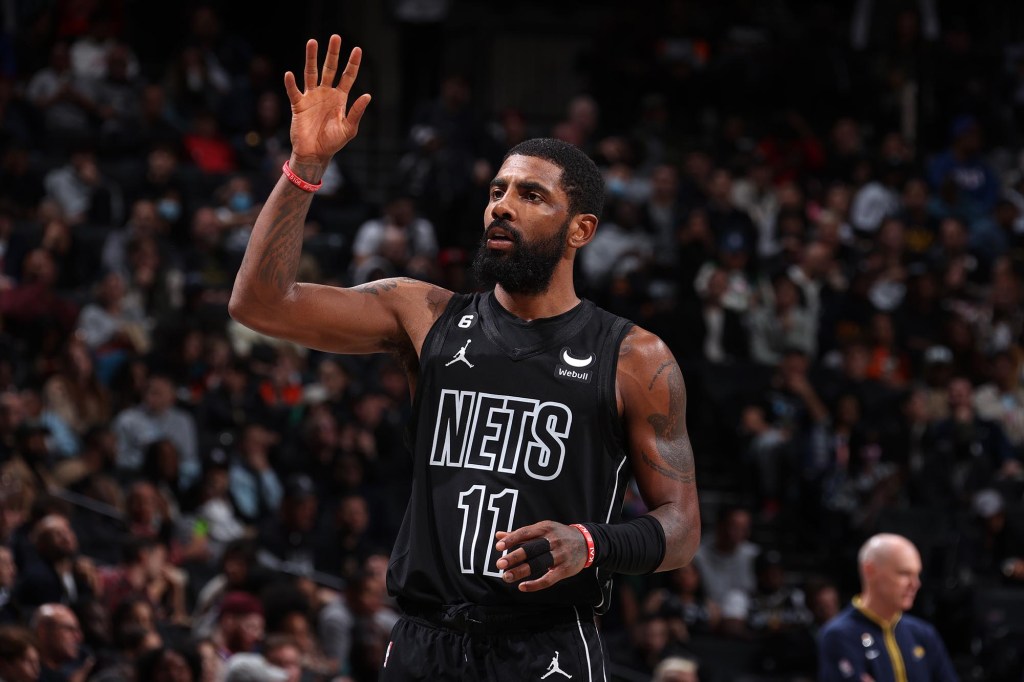 Kyrie Irving was cleared to return to the Nets for Sunday’s game against the Grizzlies.

Irving – who missed the past eight straight games without pay – offered a public apology with Brooklyn GM Sean Marks, agent Shetellia Riley Irving (also his stepmother), NBPA executive director Tamika Tremaglio and a league rep all in attendance at a morning shootaround.

Sign up for Inside the Nets by Brian Lewis, exclusively on Sports+.

It marked the first time Irving had met with the assembled press since a testy interview after practice on Nov. 3. The All-Star was suspended the next day as a result of not only his initial Twitter and Instagram posts promoting the anti-Semitic film, but also his refusal to apologize.

“I mean, I was rightfully defensive that there was an assumption that I could be anti-Semitic, or that I meant to post the documentary to stand side-by-side with all the views of the documentary that I was defensive initially,” Irving admitted. “How can you call someone an anti-Semite when you don’t know them? How can you call their family out on things that we don’t have a track record of?

“I have no track record of anything like that. So for me to react that way, it was human, and I had to give myself some grace and give myself some time to go back home and reflect. And I just started really digging deeper into my family and talking with those that are Jewish and they felt hurt. And then I had some outside conversations with other Jewish individuals. And they were hurt as well.”

During that time, the Nets set down a list of remedial tasks that Irving had to complete in order to return, including meeting with Jewish leaders. 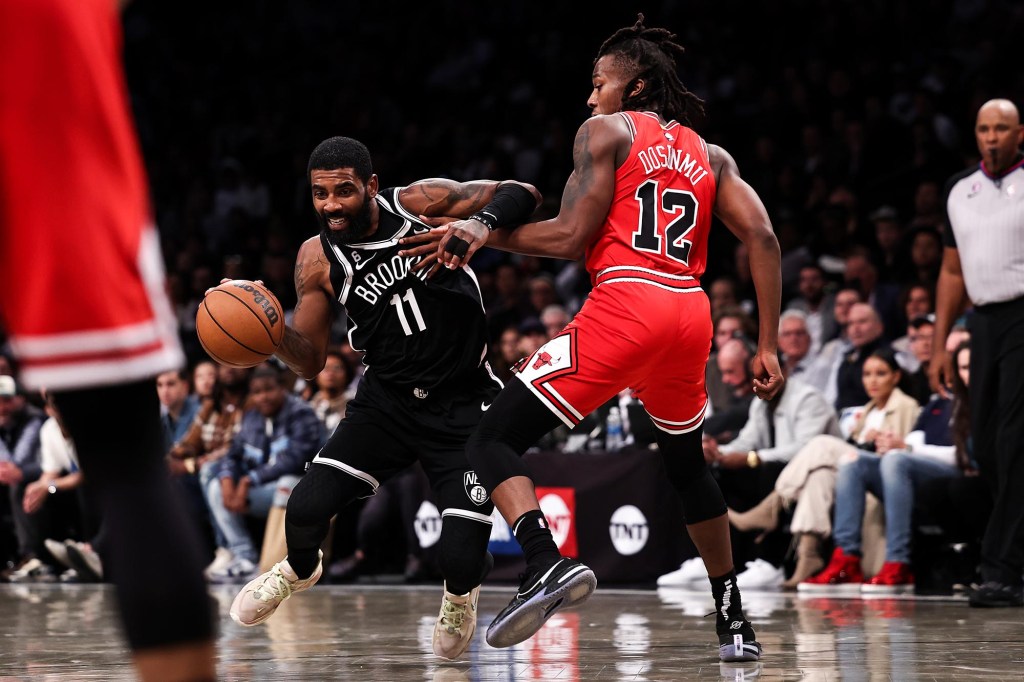