Elon Musks humanoid Tesla robot predicted to be ready in...

Tesla is set to have a working prototype humanoid robot by the end of September.

CEO Elon Musk announced a second Tesla “AI DAY” for Aug. 19, with “many cool updates” from the company’s projects.

Last year’s event was focused on the self-driving program but also announced plans for the “Tesla Bot” humanoid robot — known as “Tesla Optimus.”

The second AI Day was then delayed to Sept. 30, with Musk writing on Twitter: “we may have an Optimus prototype working by then.”

During an interview at the Qatar Economic Forum on Tuesday, Musk said that the company is “tracking” toward a working prototype.

“Well, I hope that we will have an interesting prototype to show people,” he said.

“We have a very talented team at Tesla that I’m working with closely to have a prototype humanoid robot ready by the end of September.

“And I think we are tracking to that point.”

He also implied that they would showcase other things at the event to prove that Tesla is a “real-world AI company.”

“We have these sort of AI Day events to just emphasize that Tesla is a lot more than a car company and that we are, in my view, the leading real-world AI company that exists.” 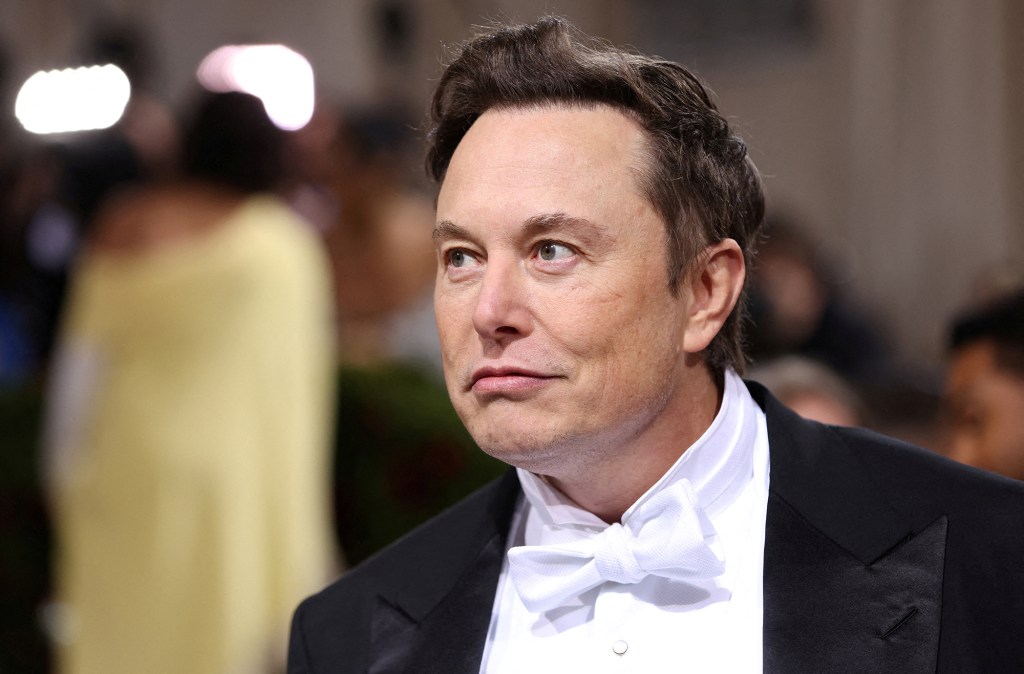 Elon Musk has previously said that he believes the first version of the bot will begin production sometime in 2023. 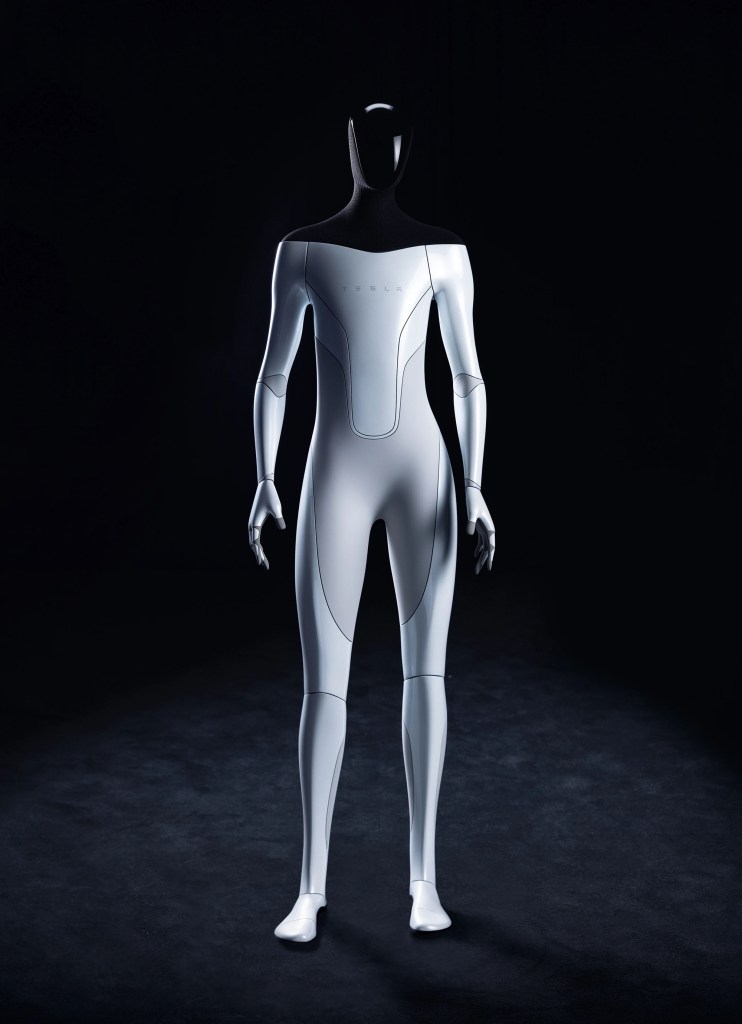 Musk said in previous interviews that he believes the first version of the bot will begin production sometime in 2023 and will be able to perform tasks such as picking up groceries.

He explained that Optimus was developed so that humans could outrun and overpower it if necessary but stressed that it wouldn’t pose any threat since its controls would be decentralized.

Musk previously told the Lex Fridman podcast that his Tesla Bots could one day be companions and workers.

He said: “It could develop a personality over time that is unique.

“It’s not like all the robots are the same.”

He added: “That personality could evolve to match the owner, or whatever you want to call it.”

Tesla is also expected to provide updates on its Dojo supercomputer, which was unveiled during last year’s AI Day.

A general update is also expected on the company&#…