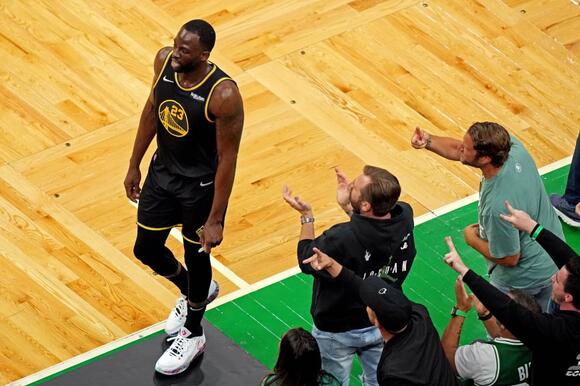 Golden State Warriors forward Draymond Green sent out a tweet to rapper Kendrick Lamar. The Warriors beat the Boston Celtics in the NBA Finals on Thursday night. Previously, they had missed the NBA Playoffs two seasons in a row.

On Thursday evening, the Golden State Warriors won the 2022 NBA Championship by beating the Boston Celtics 4-2 in the NBA Finals.

Legion Hoops pointed out that Kendrick Lamar has dropped a new album in every year that the Warriors have won the title.