Donald Trump ‘handed down a death sentence to Mike Pence’... 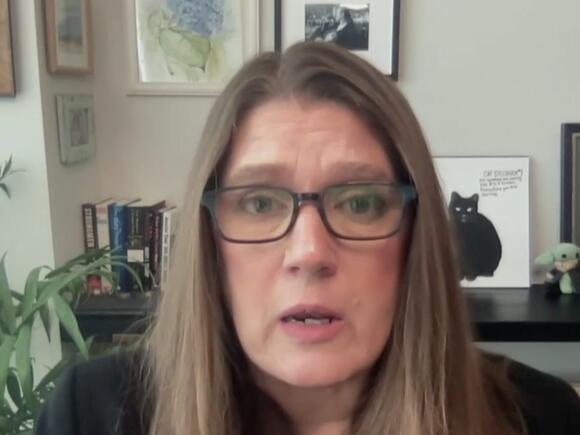 Former President Donald Trump “handed down a death sentence to Mike Pence” in order to try to stay in power, said Mary Trump, the former president’s niece, per MSNBC.

Speaking to MSNBC’s Katie Phang on Friday, Trump said her uncle “wasn’t just stirring up his insurrections to create chaos.”

He also “handed down a death sentence” to former Vice President Mike Pence on January 6, 2021, she added, suggesting that it might have been part of a desperate attempt to cling on to power.

On the day of the Capitol riot, a pro-Trump mob stormed the Capitol chanting “Hang Mike Pence” and came as close as 40 feet from him, CBS News reported .

According to Rep. Liz Cheney, the co-chair of the January 6 House Select Committee, Trump was aware of these violent chants. She claimed that testimony will show that then-President Trump even approved of the rhetoric, per Fox News.

In her opening statement, last Tuesday, Cheney said: “The president responded with this sentiment: ‘Maybe our supporters have the right idea.’ Mike Pence deserves it.'”

This supports a report by The New York Times that two former White House staffers testified before the January 6 committee claiming that former chief of staff Mark Meadows told them he had heard Trump make these comments.

Asked by Phang if she was surprised by the claim, Trump’s niece replied that she was not.

“As soon as Mike Pence made it clear to Donald that he wasn’t going to cross that line, Donald had …