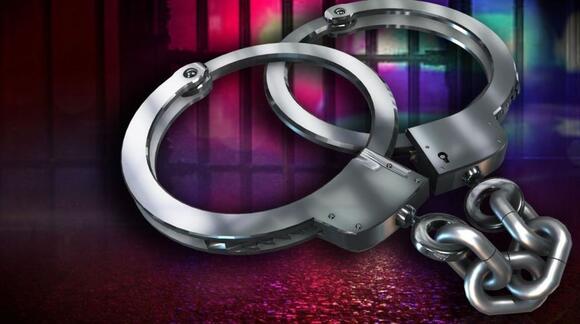 NEW ORLEANS ( WGNO ) – The New Orleans Police Department has issued a warrant for the woman they said is responsible for the June 18 deadly Gentilly shooting.

73-year-old Sandra Jimerson is wanted by NOPD in the investigation into the domestic homicide incident that happened in the 3800 block of Gentilly Boulevard.

Police said just after 12:40 p.m., they responded to a call of an aggravated battery by shooting at the home and when they arrived, a man was found suffering from a fatal gunshot wound.

He was pronounced dead on the scene while Jimerson was taken to the hospital for evaluation.

Through investigations, Jimerson was positively identified as the suspect in the crime. A warrant was issued for her arrest on a charge of domestic second-degree murder.

Jimerson will be arrested and booked into Orleans Parish Justice Center pending her release from the hospital.

Anyone with additional information on this incident is urged to call NOPD Homicide Det. Michael Poluikis at 504-658-5300.