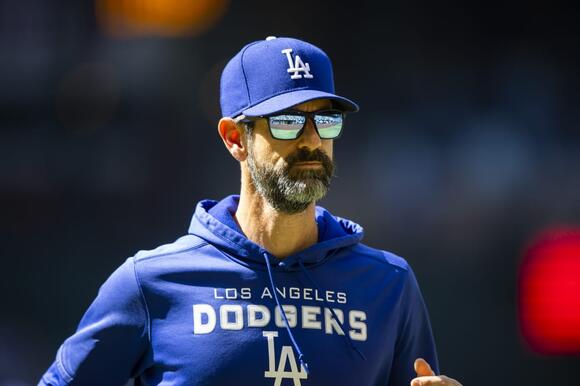 Dodgers pitching coach Mark Prior thinks that the LA bullpen is consistently overlooked and undervalued.

The Dodgers batting order gets most of the attention in the media. Which is understandable considering the names that it features: Freddie Freeman, Trea Turner, Will Smith, and when healthy, Mookie Betts – just to name a few. LA has got a few surprise performances from starting pitchers Tony Gonsolin and Tyler Anderson, but the Dodgers bullpen, despite putting together a strong year, doesn’t grab any headlines. Until they blow a game.

Dodgers pitching coach Mark Prior talked about how the Dodgers bullpen never gets much credit in a recent appearance on the Dan Patrick Show . Prior did note how Gonsolin and Anderson have been spectacular this season, but highlighted how the bullpen, through his time with the Dodgers franchise, never seems to get the praise they deserve.

“I think our bullpen is always undervalued at times in the four years that I’ve been here. They come together as a group and really buy into pitching as a group and pitching as one as their own kind of entity instead of individuals. It’s fun to watch those guys. They step into any role, any situation.”

To be far, now isn’t the best time to p…