Disney said it is ditching “fairy godmothers” for more inclusive, gender-neutral titles at dress-up boutiques inside its theme parks — and some fans are less than enchanted with the news.

Specifically, the Mouse House is getting rid of the “fairy godmother” title at its Bibbidi Bobbidi Boutiques located in both Disney World and Disneyland, according to an update on Disneyland Resort and Walt Disney World Resort’s websites.

The salons, which give makeovers to kids ages 3 to 12 to transform them into princesses or knights, will reopen from pandemic-era closures on Aug. 25, the company said this week.

“This way, cast members that might not identify as female can still be part of the process to dress up & style the children without having to refer to themselves as a female Disney character,” according to Disney blog “Streaming the Magic.” 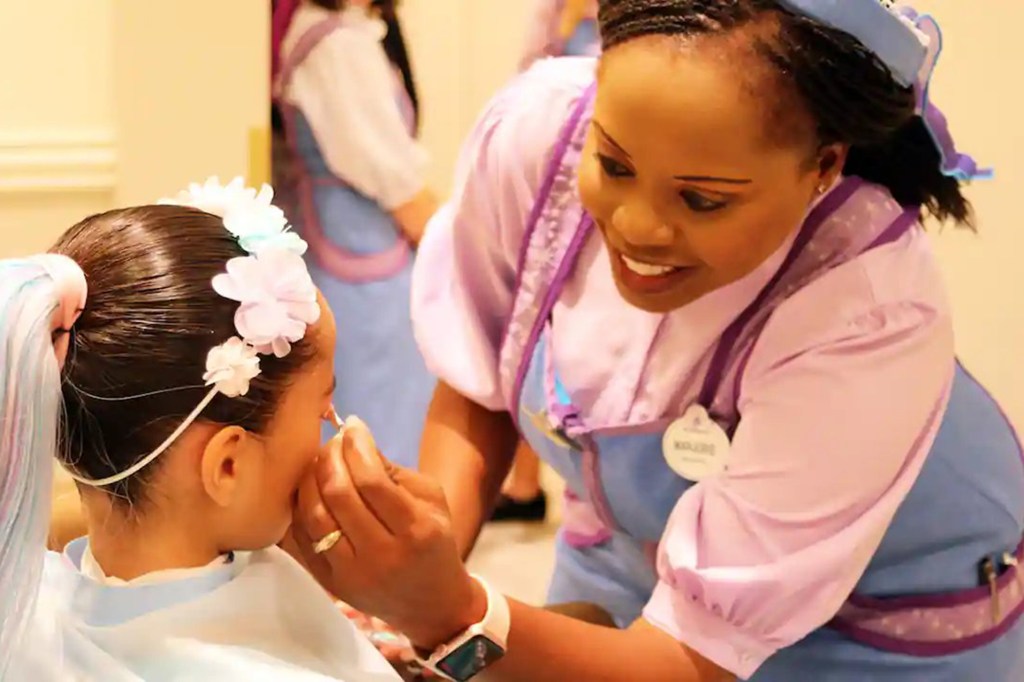 The news set off some Disney fans, who felt that the Mouse House is going overboard leaning into “woke” culture.

“This is a mental illness…the magic is gone,” wrote one Twitter user.

“Get woke, go broke,” tweeted another.

“I hate this world!,” another Twitter user wrote of the news, while another tweeted, “Birthing People Apprentices” — an apparent riff on the term “fairy godmother’s apprentice,” comparing it to the ridiculed gender-neutral term “birthing people.”

Recently, Disney has made a push to appear more inclusive and politically correct, angering some Disney diehards.

Last summer, Disney scrubbed the use of “ladies and gentlemen, boys and girls” from its theme parks, and changed its once-strict dress-code policy. Theme park employees now can show up to work with visible tattoos in whatever gender costume they wish. 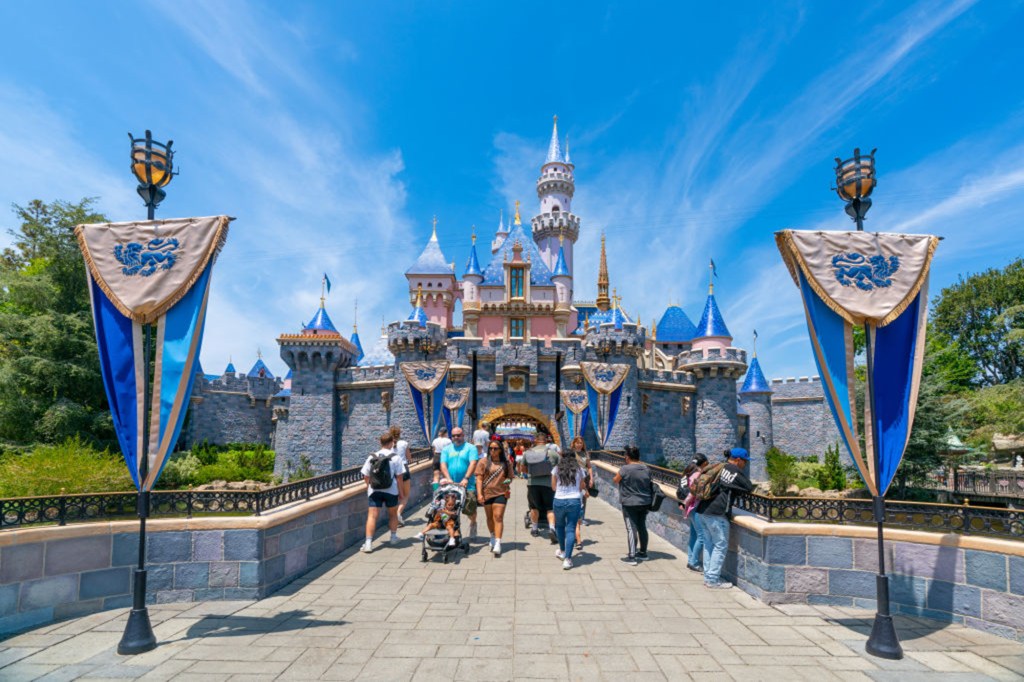 Disney has focused on making its theme parks more inclusive in recent years.

This past weekend, the company quietly omitted a time-honored speech from its co-founder Walt Disney at Disneyland’s 67th anniversary bash, leaving some to guess it was because of his alleged racist and anti-Semitic views.

Elsewhere, Disney has removed a shrunken head dealer character named “Trader Sam” from Jungle Cruise and gotten rid of the “Take a wench for a bride” scene from the “Pirates of the Caribbean” ride. The scene depicted crying women tied together with ropes.

The moves come as Disney finds itself ensnared in a culture war in Florida over the state’s “Don’t Say Gay” law. Earlier this year, Disney CEO Bob Chapek declined to speak out against the Florida law, which  Read more – New York Post