Diana Maria Riva, who grew up in Cincinnati, said she can identify with Adela Castelli, the boisterous Dominican-born wife and mother she plays in “Gordita Chronicles,” a new HBO Max comedy series.

“She rang true with women in my family,” Riva told The Post. “I’m Latina, my mother is from the Dominican Republic, I’m first-generation … there were things that resonated with me as far as this kind of woman and what she stands for … when it comes to family and supporting family.

“So she wasn’t a stretch for me to connect with.”

“Gordita Chronicles,” premiering June 23, revolves around the Castelli family: husband-and-wife Victor (Juan Javier Cardenas) and Adela and their daughters: precocious, 12-year-old Cucu (Olivia Goncalves) — endearingly nicknamed “Gordita” (“chubby”) — and her older sister, Emilia (Savannah Nicole Ruiz), who’s really into American pop culture (including Tiger Beat magazine). It’s 1985 when the Castellis move from the Dominican Republic to Miami after Victor gets a job as the vice president of marketing for an airline company. 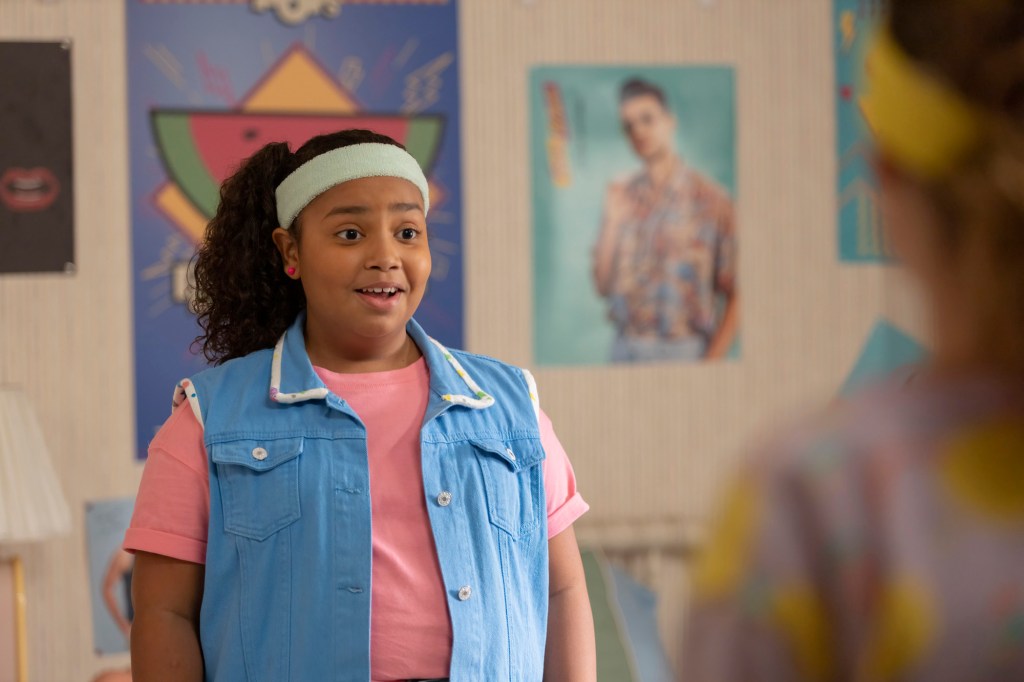 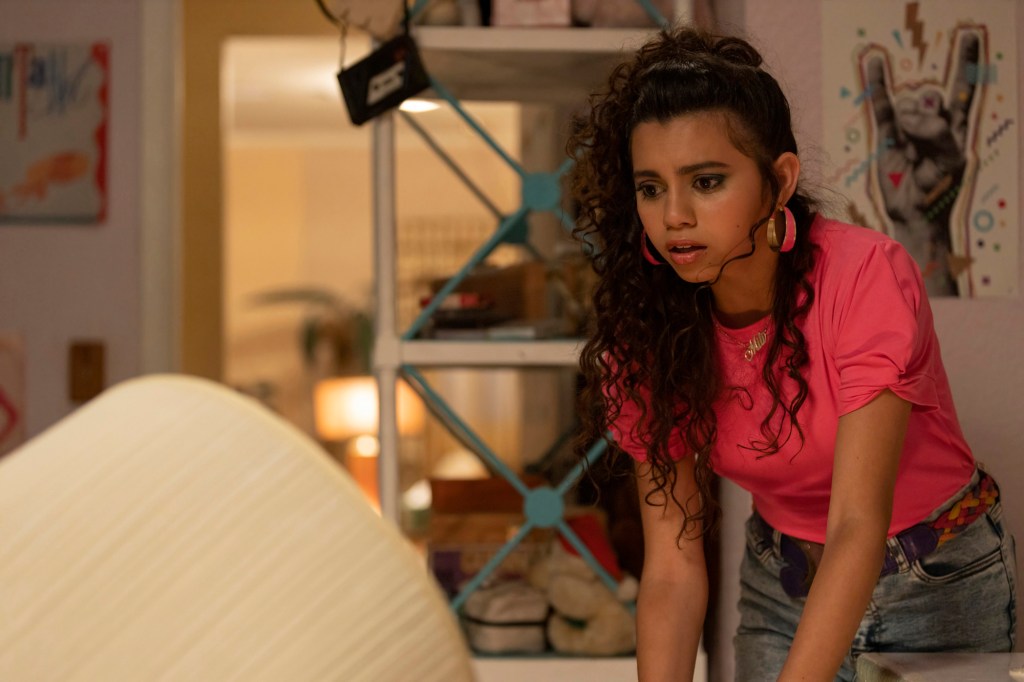 They’re in for a culture shock of seismic proportions, all narrated by an adult Cucu (Dascha Polanco) as she reminisces about her life and her family.

The 10-episode series is partially based on the life of writer/creator/co-producer Claudia Forestieri (“Selena: The Series”) and is executive-produced by Zoe Saldaña and Eva Longoria (who directed the pilot). It uses a light comedic touch to underscore the realities each family member confronts (micro-aggressive racism, high school peer pressures) once they settle into their new lives to pursue the “American Dream.”

“There are shows meant to go and teach a lesson or enlighten; this one … is fun and it’s comedy but there’s a very universal element of what [Forestieri] wanted to make sure came through,” said Riva, who also co-stars in “Dead to Me” on Netflix. “Whether you are of Dominican descent or Italian descent or Jewish descent, or are first-generation or fifth-generation, have we not all had a chapter in our lives when we’re starting something new and it’s tapped into our fears and vulnerability?

“What we see [in ‘Gordita Chronicles’] is all of us in the family trying to find our place in this new world … about trying to fit in. It makes for a successful show when you’re not shutting people out but allowing them in on this journey, to relate to it, in one way or another — maybe not with the details of the story, but [with] the emotion.”

The ’80s fashions, hairstyles and mores function as the show’s uncredited co-stars, with Mr. Coffee, Grape Nuts cereal, Michael Jackson, “Teen Wolf,” beepers and Gloria Estefan all finding their way into the storyline. 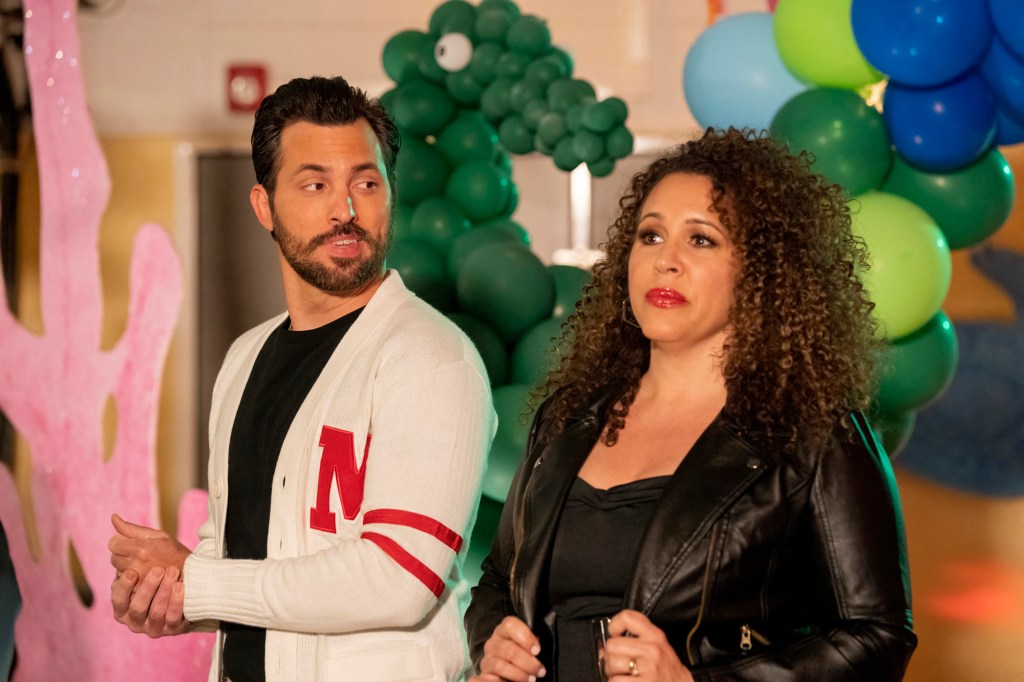