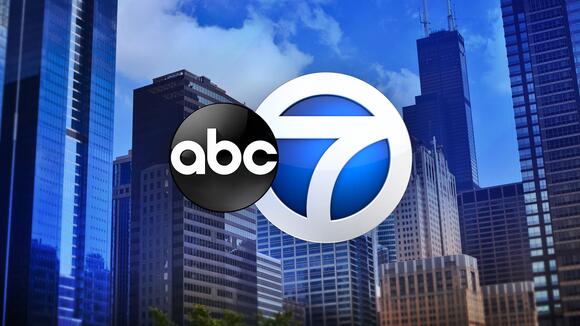 Officers responded to a call for emergency medical service in the River North neighborhood’s 700 block of North Larrabee Street at about 7:31 a.m., police said. They found an unresponsive 21-year-old man, who was pronounced dead on the scene.

Detectives are investigating the man’s death and are awaiting autopsy results.