China has a new missile loaded onto submarines that can strike the continental U.S. from the South China Sea, according to reports. 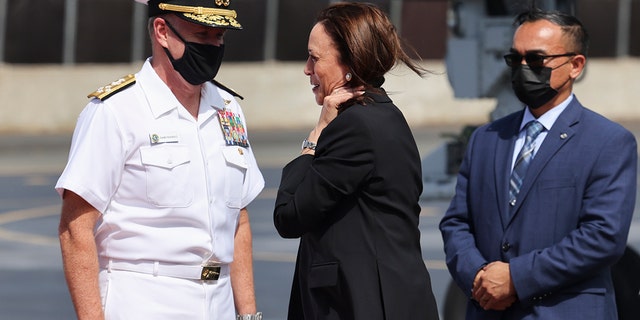 “They were built to threaten the United States,” the admiral said. “We keep close track of those submarines.”

The Department of Defense issued its annual report on China’s military capabilities in November 2021, which suggested the People’s Liberation Army Navy, or PLAN, will soon gain the ability to target the continental U.S. from littoral waters, particularly the South China Sea and Bohai Gulf.

When asked by reporters whether the six submarines outfitted with the JL-3 missiles had conducted patrols near Hawaii, Bloomberg said Paparo declined to comment. 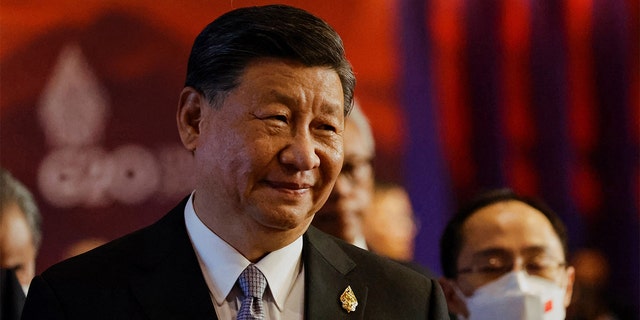 The report from the Pentagon said the PLAN had 12 nuclear subs, six of which were equipped with the previous intercontinental ballistic missiles called JL-2.