Chihuahuas grab two wins over the Oklahoma City Dodgers on... 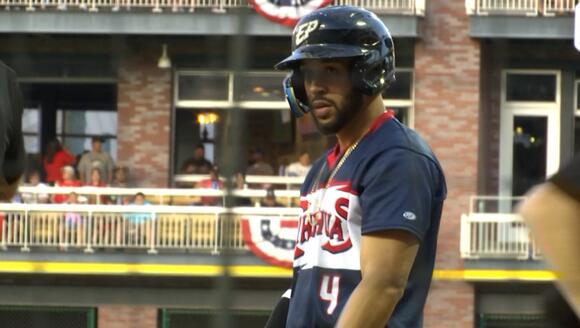 Robinson Canó went 4-for-5 with his first two home runs with El Paso and six RBIs in the Chihuahuas’ 18-5 win Sunday. The game started Saturday night and was suspended by rain in the bottom of the fifth inning.

El Paso second baseman C.J. Hinojosa went 4-for-5 with four RBIs in the win. Kyle Martin hit a three-run home run in the first inning for the Chihuahuas.

The 18 runs set a new season high for the Chihuahuas and their 19 hits tied a season high.

The Chihuahuas had three different four-run innings and beat Oklahoma City 12-2 in Game 2 Sunday. El Paso won four of the six games in the series and the two wins Sunday moved El Paso from five games to three games back of first place Oklahoma City.