Chicago woman throws 3-year-old nephew off pier and watches as... 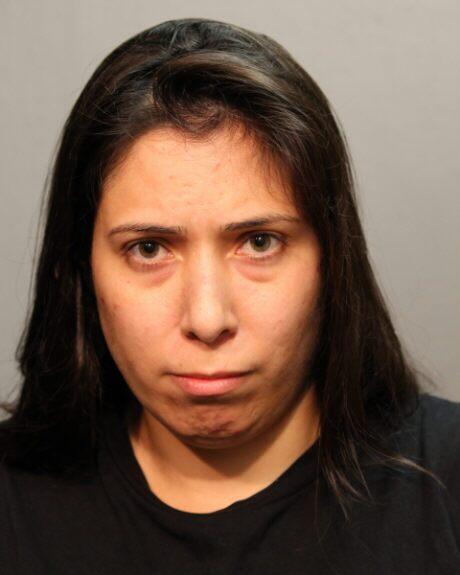 An Illinois woman with a history of mental illness was charged with attempted first-degree murder after she threw her 3-year-old nephew off a pier and “stared blankly” as he started to sink.

Prosecutors said Victoria Moreno waited for onlookers to leave Navy Pier in Chicago before grabbing the boy and hurling him into the water. He struggled to stay afloat, but soon, his head went under the water.

Two witnesses told the Chicago Sun-Times they were walking when they heard a splash and noticed Moreno looking at the water where the toddler was floating on his back.

“He seemed disoriented, a little out of it [and] scared out of his mind,” Ashton King said. “He was just staring up at the sky. His eyes were super, super wide, and he was trying his best to stay afloat.”

King called 911, while her friend Allison Huston tried to keep the boy as calm as possible.

“I will never forget seeing his face as he slipped under the surface,” Huston told the news outlet. “It was absolutely horrible.”

Assistant State’s Attorney Lorraine Scaduto said Moreno “pretended not to know anything about the child” when the authorities arrived.

By the time divers found the boy, he was in cardiac arrest. Since then, he …