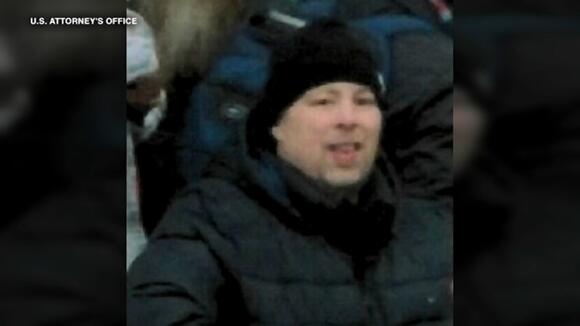 A Chicago man who allegedly said “Nazis, where are you?” while inside the U.S. Capitol on Jan. 6, 2021, according to federal investigators, has pleaded guilty to charges related to the attack.

Athanasios Zoyganeles was charged with four misdemeanor counts for allegedly joining in on the rioting.

Zoyganeles, “approximately 44 years old” prosecutors stated, bragged on social media that he had “rushed the Capitol” on Jan. 6. Zoyganeles was arrested in Chicago in February after authorities said a tipster pointed them to Facebook posts allegedly showing the Chicago man.

The social media post cited by prosecutors includes what the tipster called a “very creepy video of him in the Capitol saying, ‘Nazis, where are you??'”

According to the FBI informant, video shows Zoyganeles appearing to be inside congressional of…